From the City’s South She Came 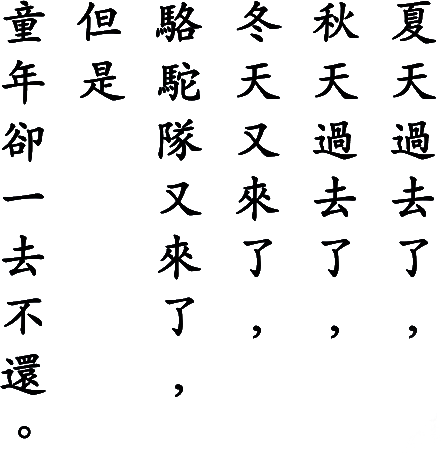 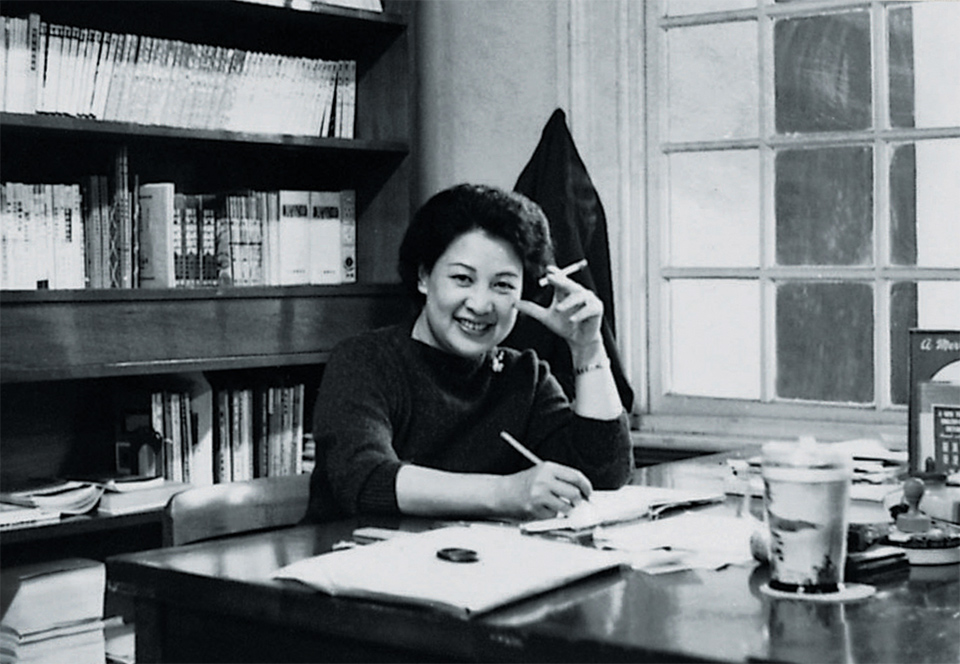 A Driving Force for Taiwan Literature

Originally named Lin Han-yin, nicknamed Eiko, Lin Hai-yin was born in Osaka, Japan, with family roots in the town of Toufen in Taiwan’s Miaoli County. For ten years she was the editor of the literary supplement of the United Daily News, during which time she lent a helping hand to many young writers in Taiwan, including Lin Hwai-min, Qi Deng Sheng, Huang Chun-ming, Cheng Ching-wen, and Chung Li-ho. She also encouraged writers who had given up after the end of Japanese colonial rule to pick up writing again, and devoted herself to fostering a native literature of Taiwan during the reign of white terror, when the threat of political persecution planted widespread suspicion and fear. Literary critic Chen Fang-ming has called Lin Hai-yin and Hualing Nieh Engle, literary editor of Free China magazine, the two most important female literary editors in 1950s Taiwan.

In 1963, Lin ran a poem entitled “Story” in the United Daily News supplement. The poem was interpreted as implying that the Nationalist government was incompetent, for which Lin took full responsibility and left the paper. Yet she continued her own literary endeavors, centered on women, in genres that included fiction, prose and children’s literature. Her fiction was the most popular, for their realistic portrayals of human nature and society. The semi-autobiographical Memories of Old Beijing remains her most beloved work in the Chinese speaking world. 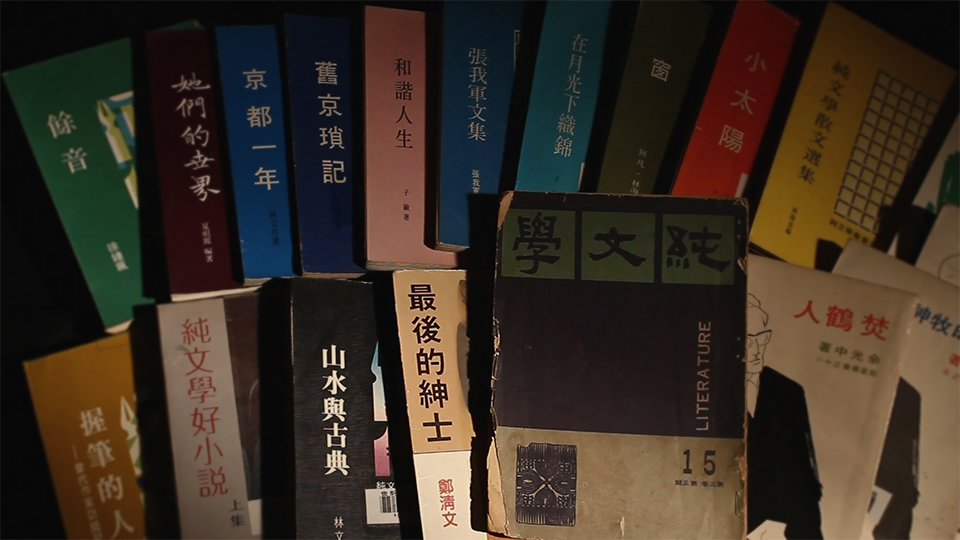 A Living Room That Was Half of Taiwan’s Literary Circle

In the 1960s, Lin Hai-yin proposed the idea of “pure literature”. She advocated for literary creation without political or commercial agendas, and founded the Belles Lettres Publishing House and Belles Lettres Monthly.

Using her special background of having two homelands as its departure point, Home in Two Cities tells the story of Lin Hai-yin’s life through the narration of her daughter Julie Chang. We see her desk, where she lived, the editor’s office, how she fearlessly confronted the challenges in that era of censorship and suppression, and strove to cultivate a space to nurture pure literature. Because of the warmth and expansiveness reflected in both her personality and her writings, her works have reached across time and space to become a shared memory of people living on both sides of the Taiwan Strait. She is a friend of writers, and a fearless mother figure who devoted herself to Taiwan literature from its baby steps to maturity. 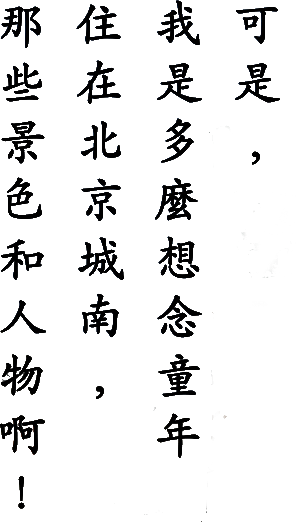 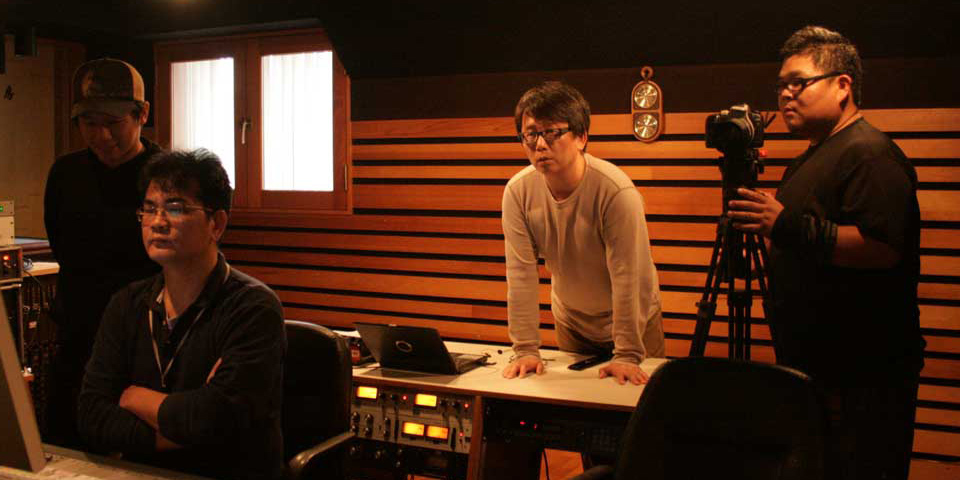 A constant theme for Yang Li-chou is the Taiwanese subjectivity, which he continues to explore through his documentary films. Instead of the stereotypically serious documentary, Yang Li-chou makes films that draw viewers in with their lively presentation, while maintaining a critical view of social institutions and boldly exploring human emotions. His documentaries have won Taiwan’s Golden Horse and Golden Harvest awards as well as international awards from Japan and Switzerland. 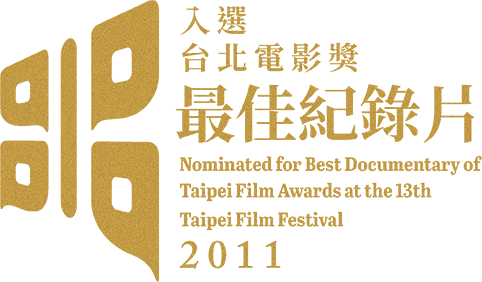 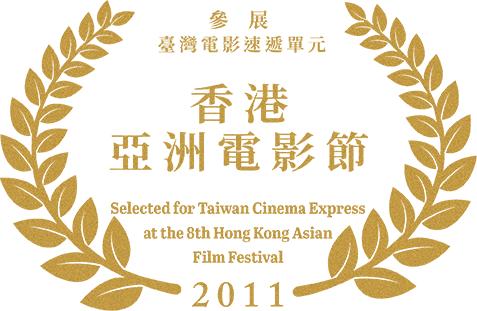 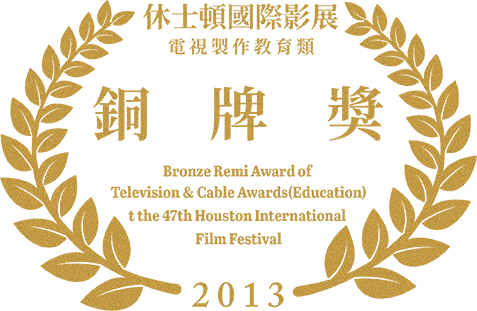 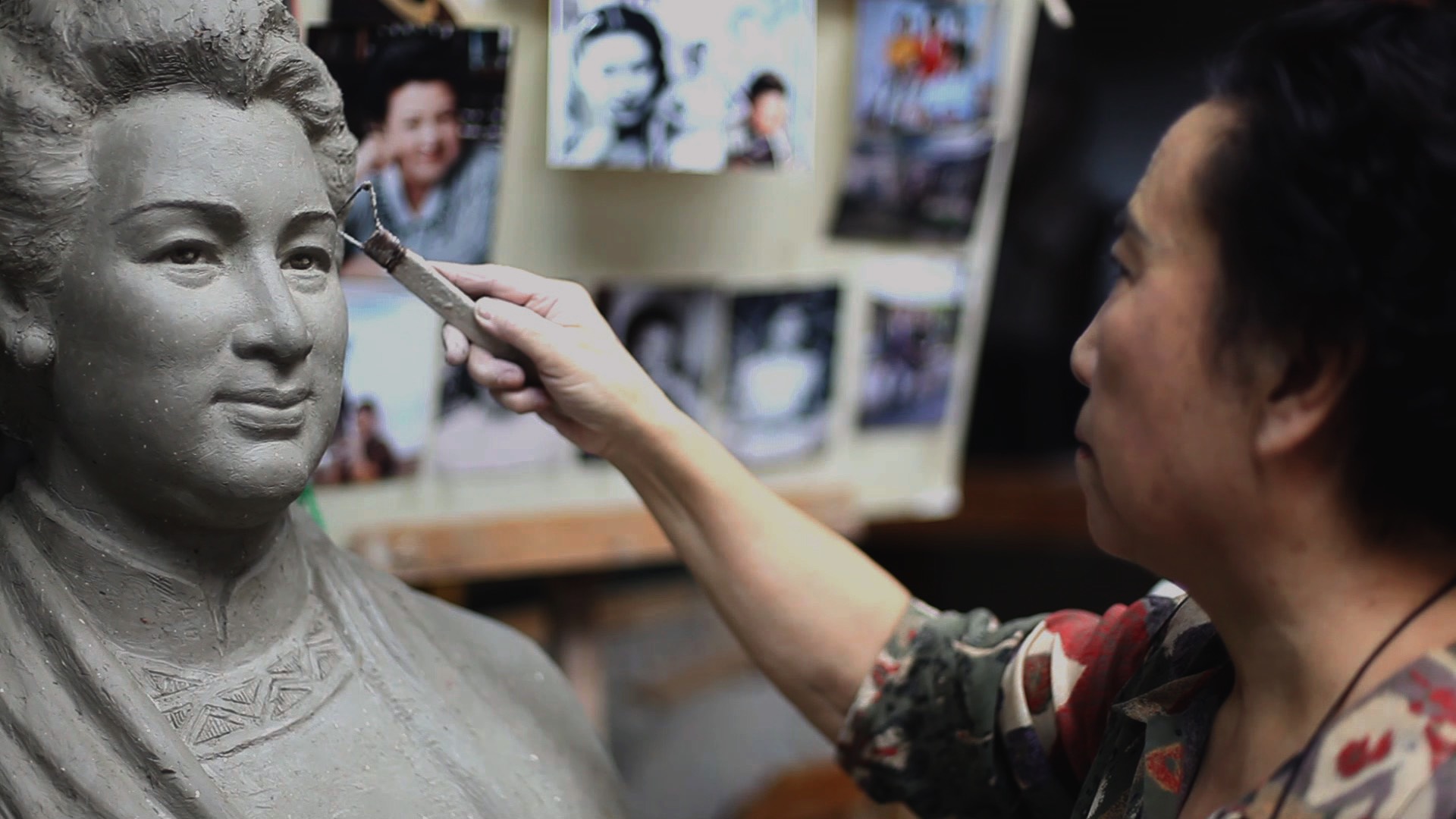 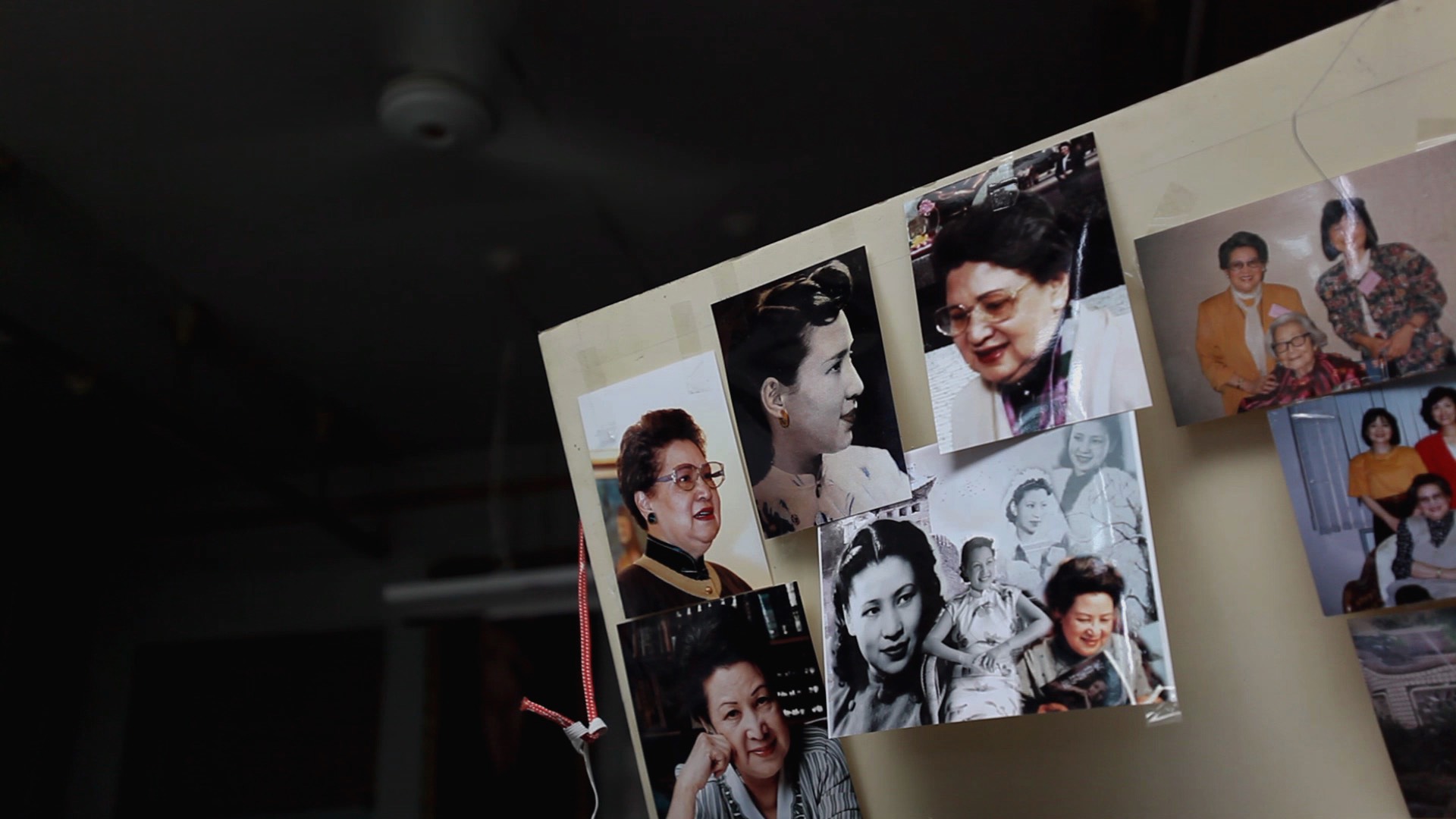 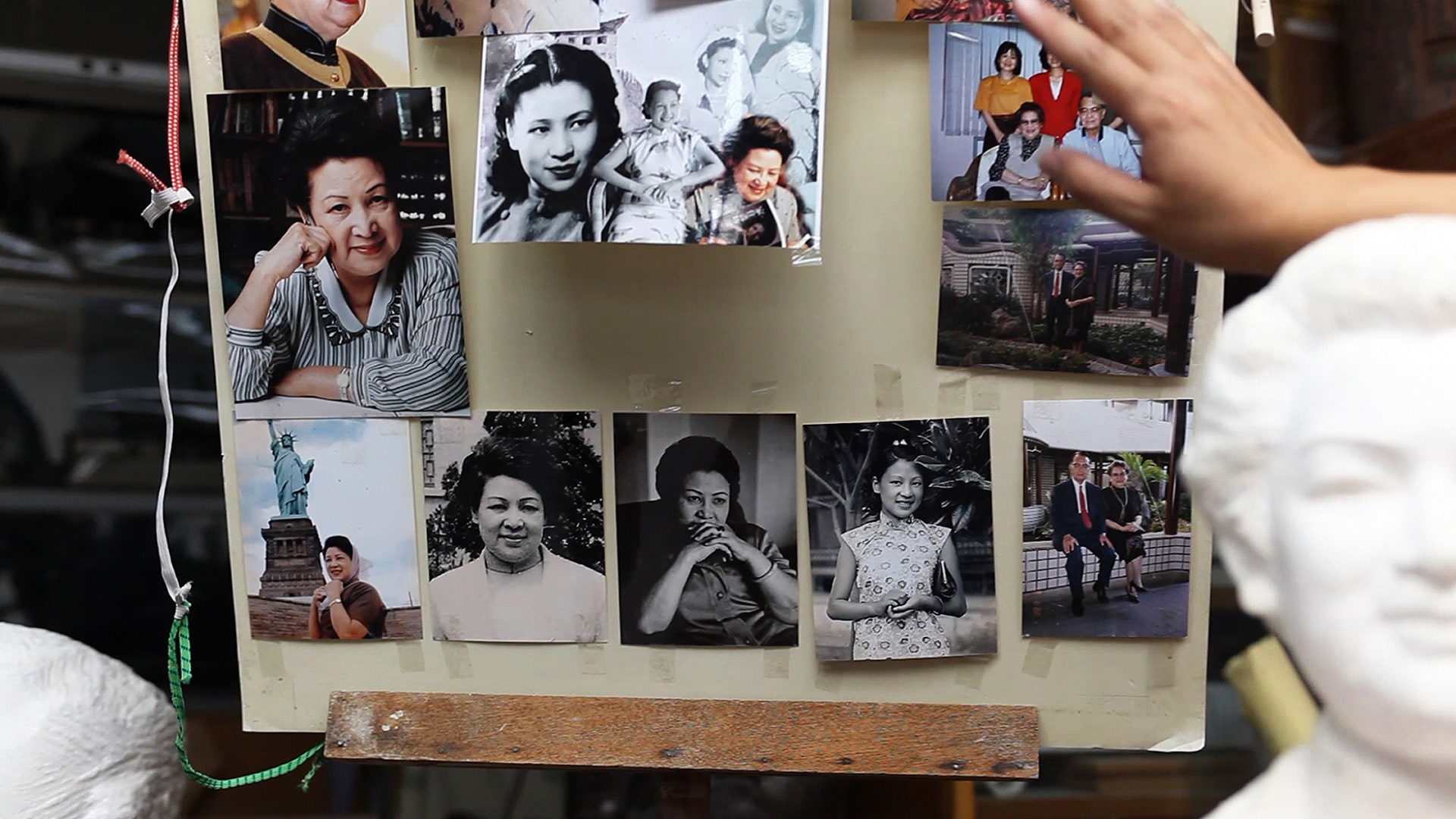 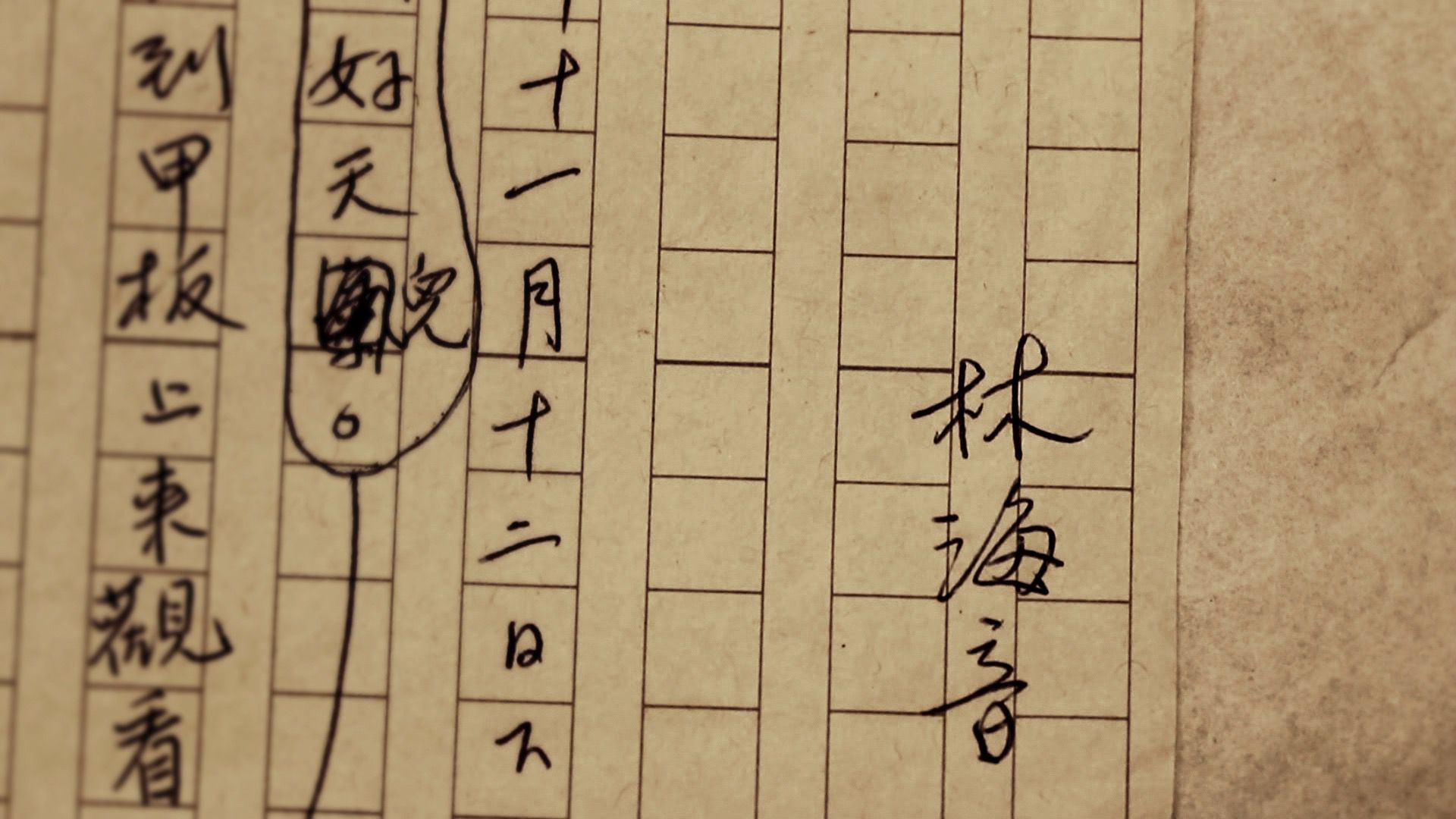 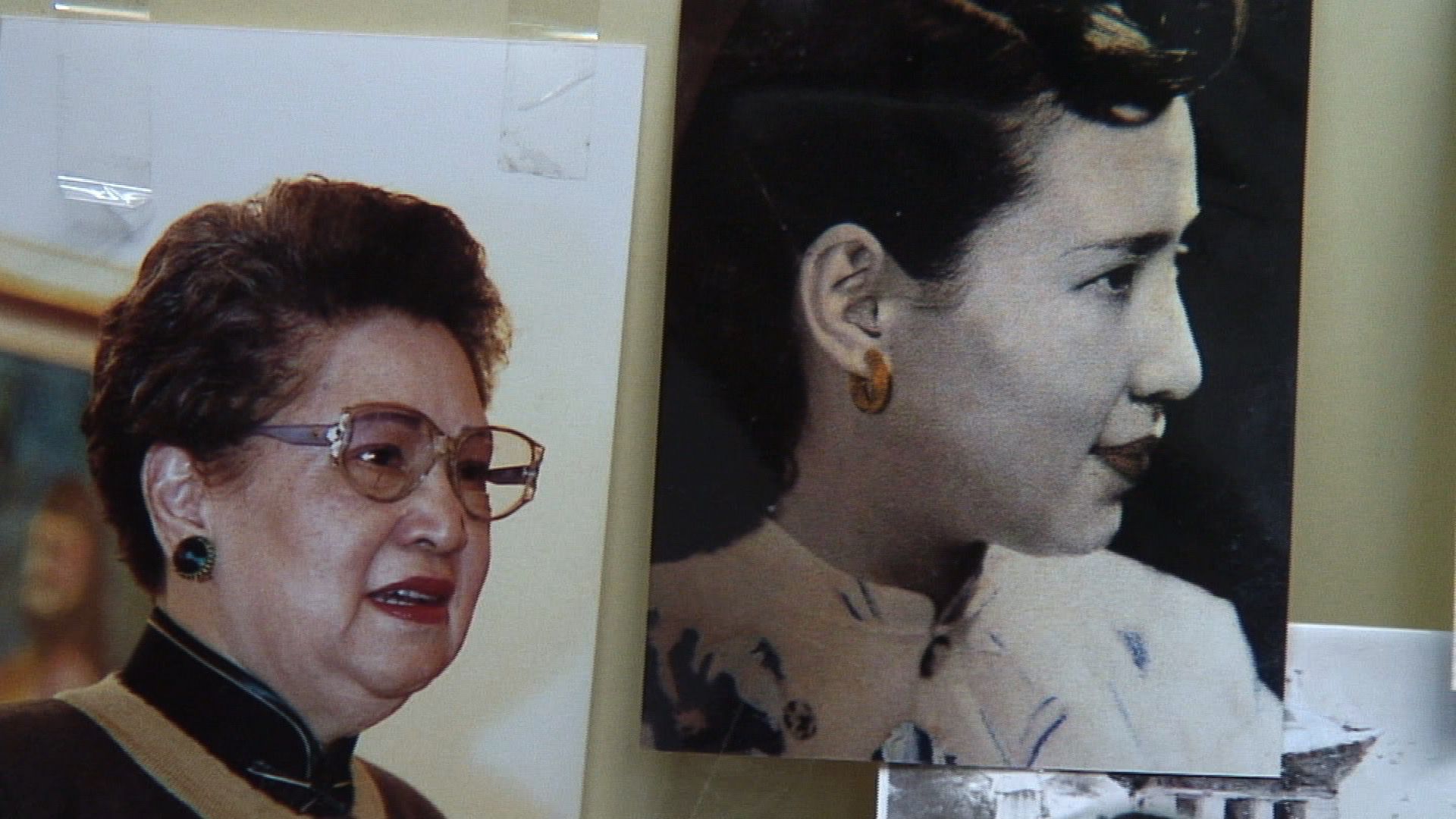 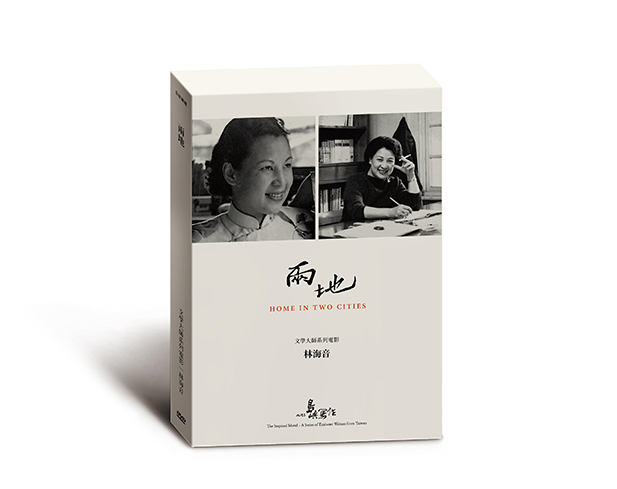 There will never again be a time or person like that. Perhaps I mourn for them. Yet through this visual record, we know that all the splendor and beauty really did exist once.
——Online comment from Quan Tao

Director Yang Li-chou—success! Thanks to this hour-long documentary, I have rediscovered the long row of “new” literature on the library shelf that I have long neglected.
——Online comment from Hey Mr. Silver Stone

Born in Osaka, Japan.
Father Lin Hwan-wen dies in Beijing.
Works as a journalism intern at the World Daily News in Beijing; meets Hsia Cheng-ying.
1939 Weds Hsia Cheng-ying at the auditorium of the Peking Union Medical College Hospital.
Moves to Taiwan with family.
Begins ten-year tenure as editor of the United Daily News literary supplement, during which time she promotes young writers such as Huang Chun-ming.
Publishes Memories of Old Beijing.
Leaves position at United Daily News due to the “captain incident”, in which the captain mentioned in a poem published in the newspaper was thought to be satirizing General Chiang Kai-shek and his Nationalist Party.
Founds the Belles Lettres Monthly and serves as its editor.
Founds the Belles Lettres Publishing House.
Publishes A Self-Selected Collection of Works by Lin Hai-yin.
Receives Life-time Achievement Award at the World Chinese Writers Conference.
Dies in Taipei from illness at the age of 83.