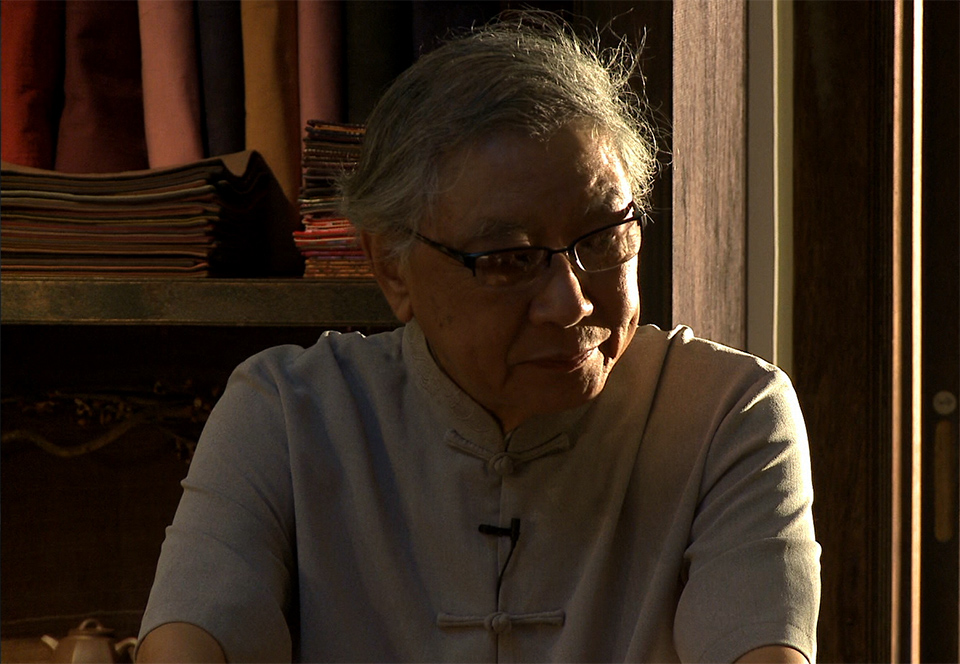 Hanging a Lantern in the Dusk

Who handed down the poet’s profession? Listen to the traveler of the universe reciting to you on the dreamland—Zheng Chou-yu Born in 1933 in China’s Jinan City, Shandong Province, Zheng Chou-yu followed the Nationalist government to Taiwan in 1949. He is the 11th generation descendent of Zheng Cheng-kung (a 17th century Ming loyalist who built Taiwan into a stronghold of resistance against the Qing dynasty). After graduating college, Zheng was invited to join the International Writing Program at the University of Iowa, where he received an MFA degree. Although his poems are considered by some to bear resemblances to classical Chinese poems, Zheng does not see himself as an inheritor of the classical tradition. He employs vernacular written language to express the same sentiments as classical poets, and portrays themes that originate from everyday experiences. 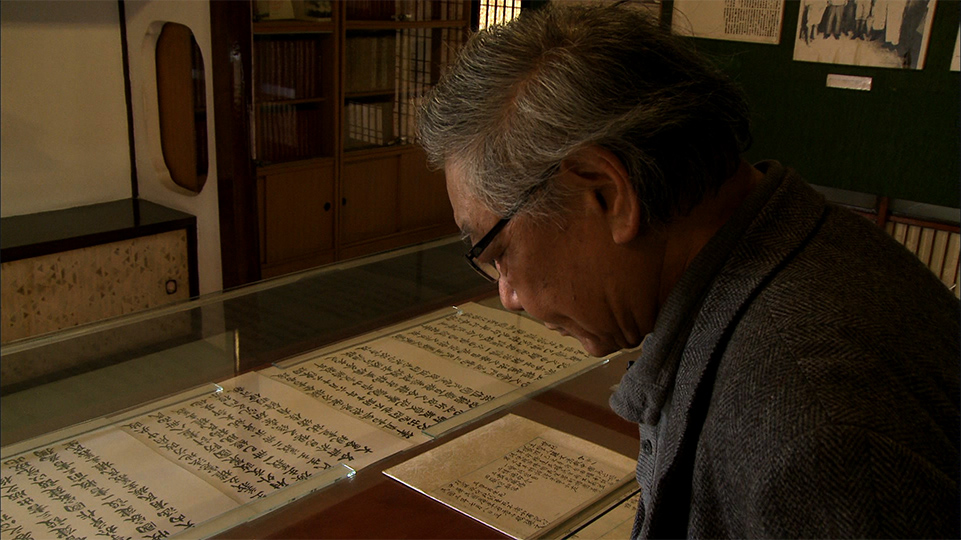 At Once Delicate and Bold

Zheng Chou-yu gained fame early in life, with poems such as “Mistake” and “Farewell” enjoying continued popularity over decades. In 2005 he settled at Kinmen, a grand affair for the island at the time. Due to nostalgia for his homeland in China, his early poems were infused with yearnings for the native country and the pathos of the exiled. After the 1970s, he no longer expressed sentiments of a wanderer, and the rhythm of his poetic language became more relaxed. In the past 30 years or so, Zheng’s power of imagination and insights have reached new heights, achieving a tone and mood in his poems that is hard to emulate. His poems may no longer exhibit their early romanticism, but display highly matured skills.

Port of Mists uses his renowned poem by the same name as a guide into his life, starting from his first published collection of poems, now lost. He spent years as a dockworker, growing accustomed to sailors and goodbyes, and the life of burning leaves to warm wine. Then followed his stay in Iowa, a time that was both stirring and stimulating. A calmness and expansiveness took over after he took up a teaching position at Yale University. Through it all, Zheng Chou-yu stayed true to the poet’s profession, raising up a lamp to cast the play of light and shadow on the face of the world, and, much as a sailor returning to land would, telling stories from his journeys through the sea of poetry. 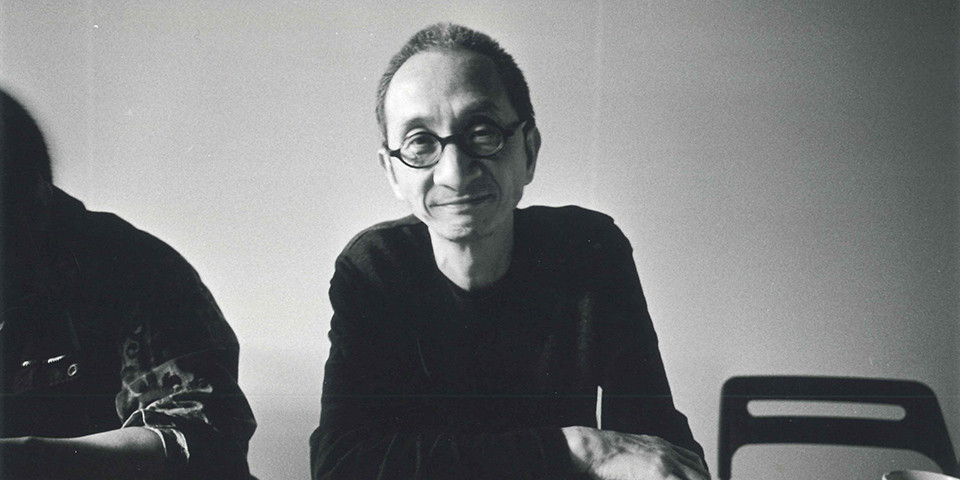 Chen Chuan-xin received a PhD in Linguistics from the École des Hautes Études en Sciences Sociales, France. He is the founder of Editions du Flaneur, hosting the translation project of Vocabulaire de la Psychanalyse. His documentary works include Immigrants, A Kun, Zheng Zhai-dong, and Narrative Biography of Yao Yi-wei. He is often invited to international symposiums to present papers on film and photography, which have been received warmly for their unique perspective and insights. 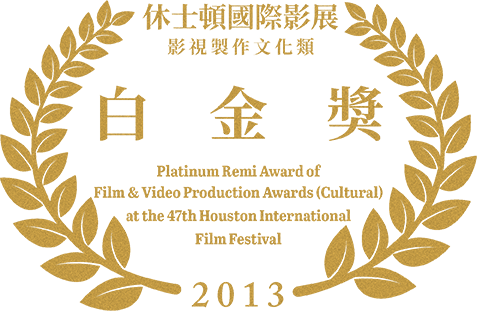 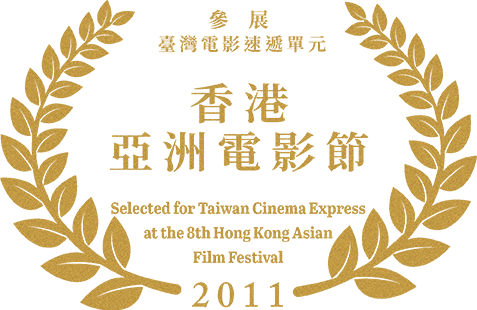 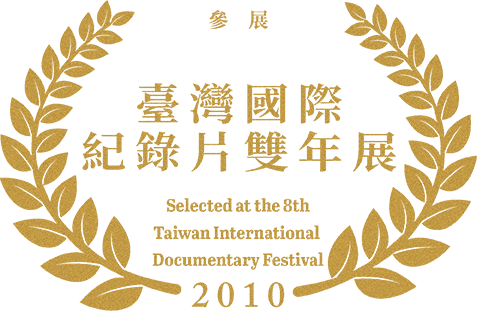 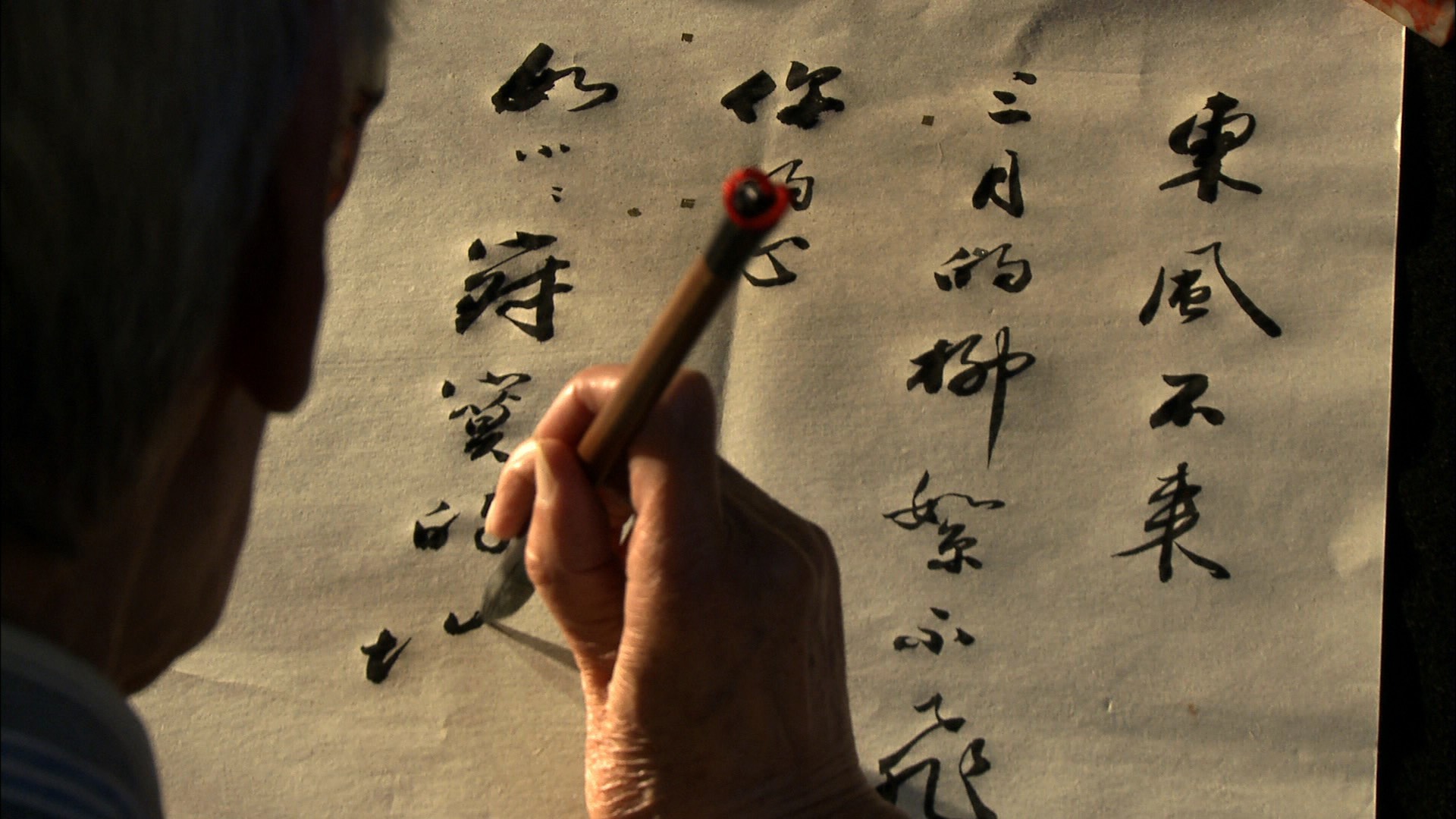 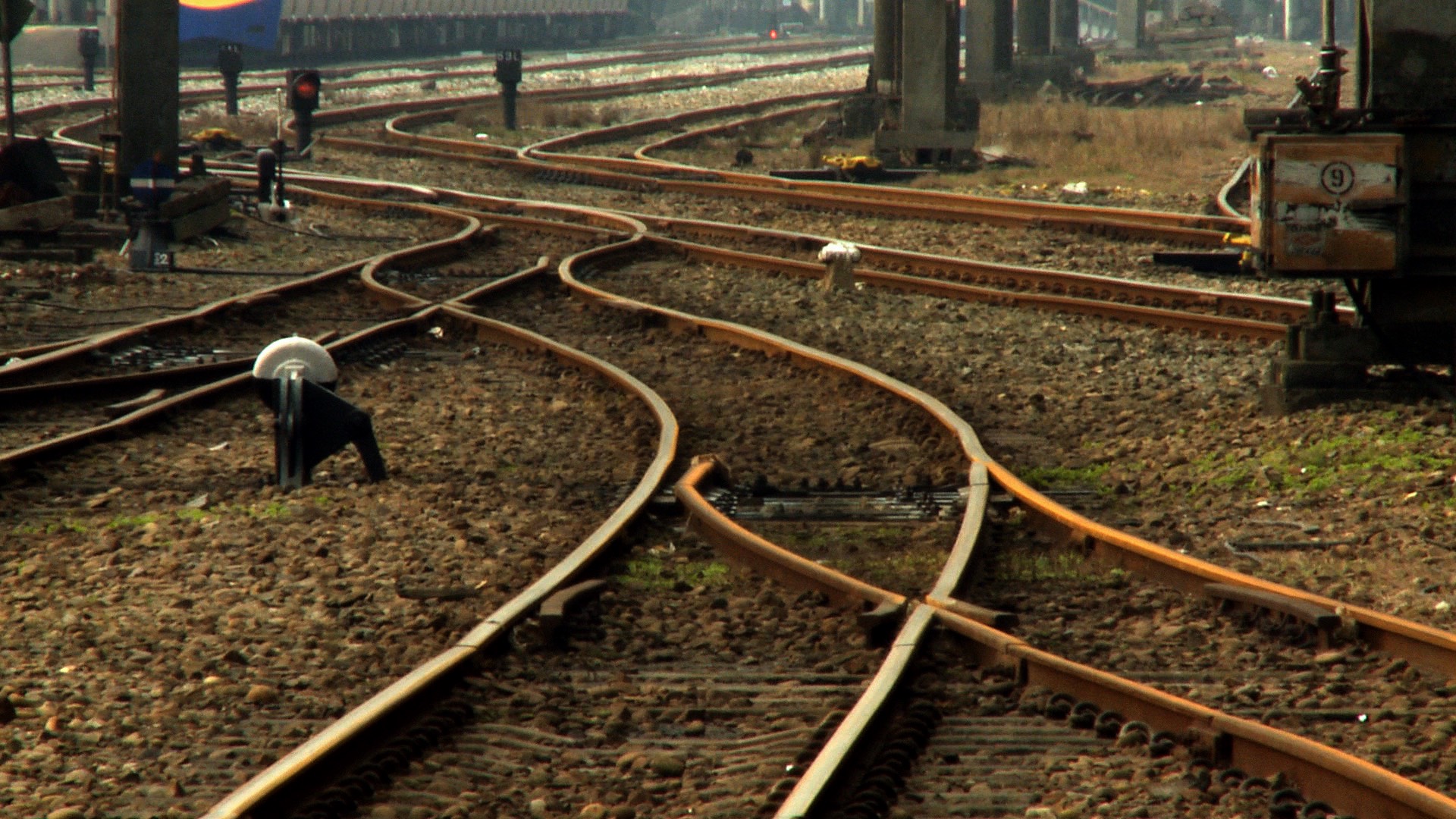 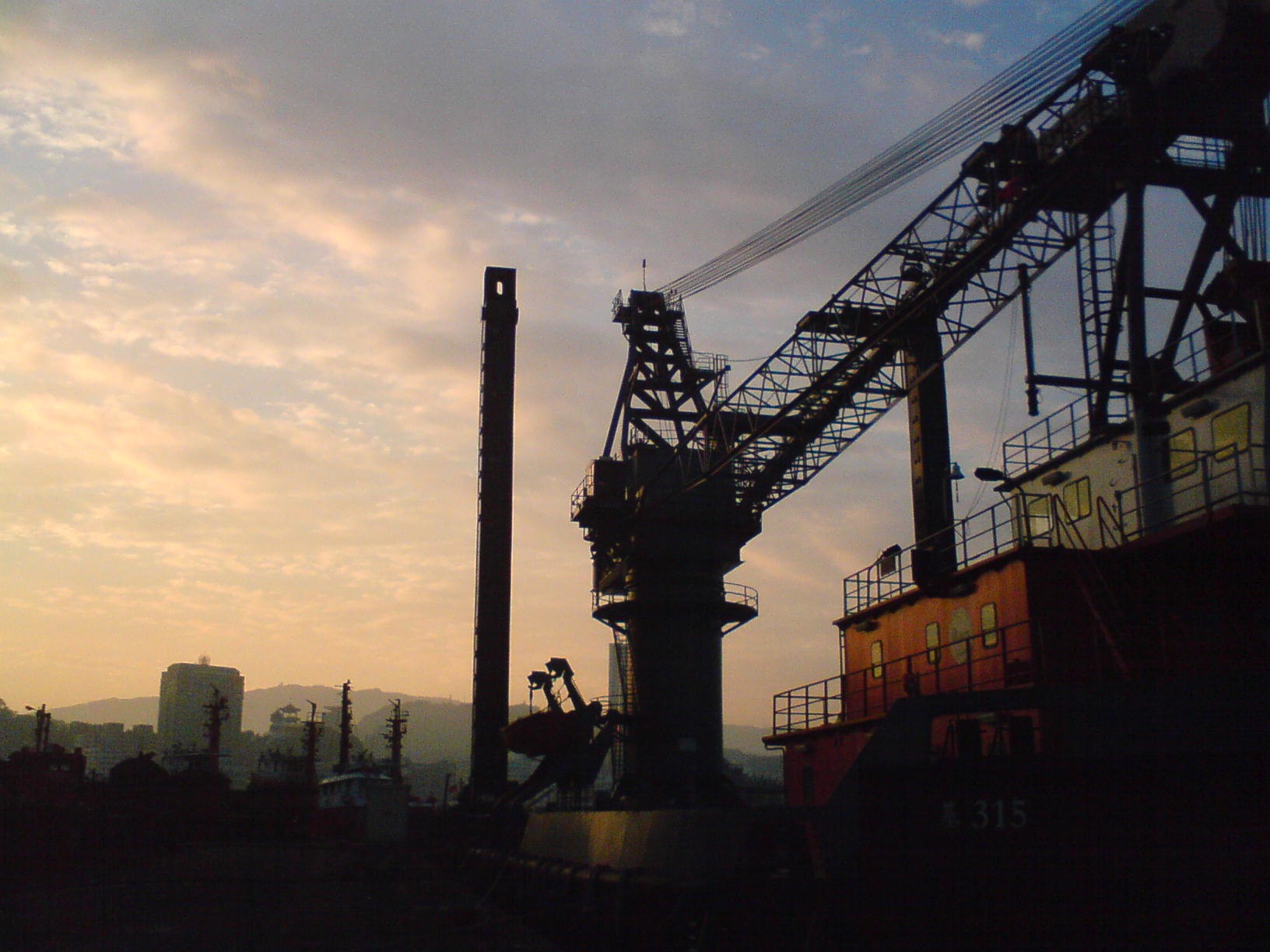 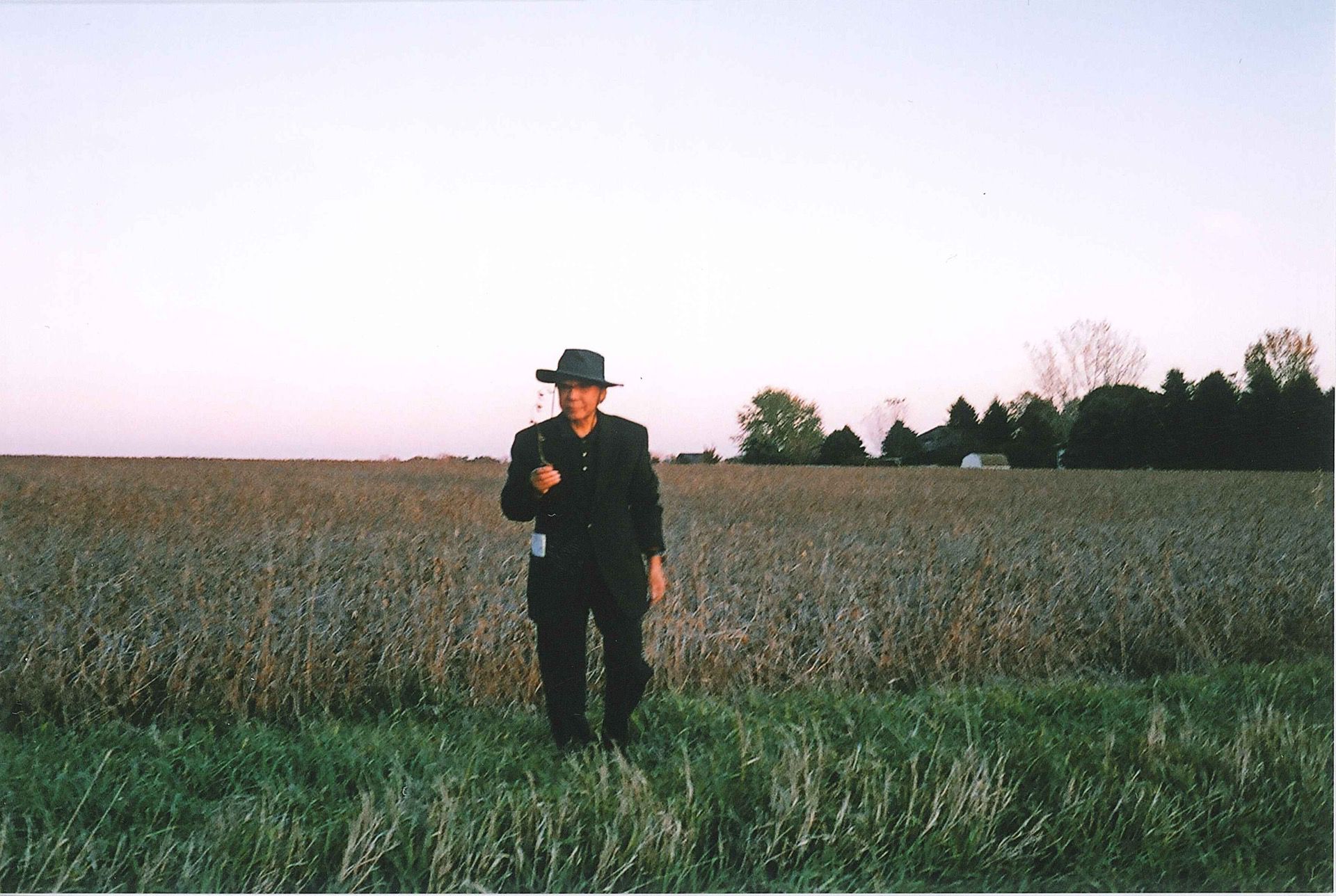 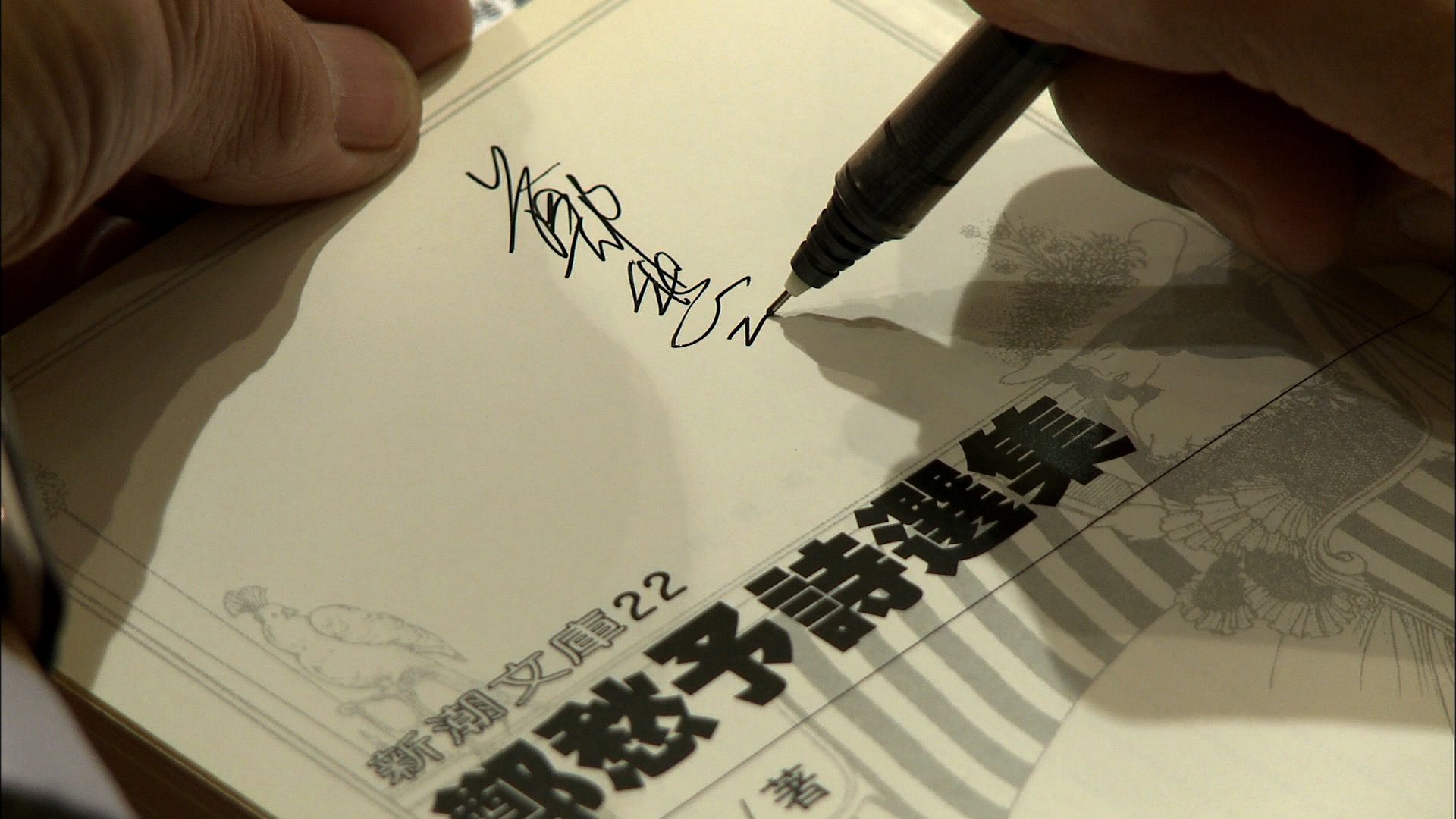 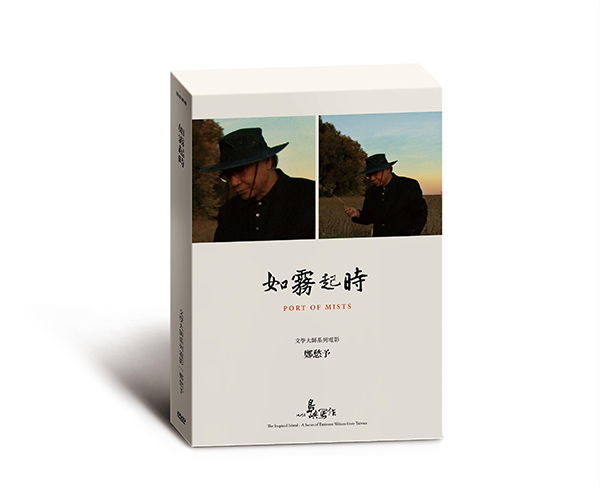 Port of Mists evokes the turbulent past and the people and things that ought to be documented. Seeing the late Chu Ge and Shang Chin appear in the documentary, I feel all the more deeply that someone needs to be preserving visual records of Taiwan’s venerable writers and poets.
——Online comment from Karin Liu

The lines of Zheng Chou-yu’s poetry undulate in a sea that is at once blue as silk and dark as night. Reading them now gives them a different kind of meaning than when I was young. The desolation of time leaves me wistful and pensive.
——Online comment from Ah Man