Writing Surrealism in the War 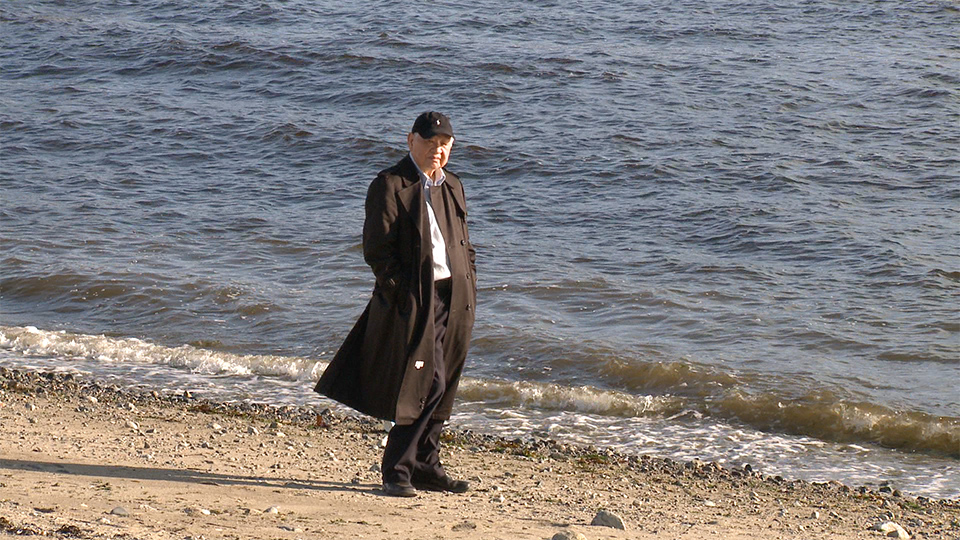 “And I am a bitter pear tree, / cut down / On my annual rings you can / still hear wind and cicadas”The poet walks into a dark tunnel, where a faint light flickers in a stone cell. How does one imagine the roar of canon fire that rumbled here sixty years ago?

In 1959, on the heavily bombarded island of Kinmen, poet Lo Fu jotted down the first lines of his long surrealist poem, Death of a Stone Cell. In 2000, Lo Fu introduced his three-thousand-­line Driftwood, once again writing a new chapter for Chinese poetry. In his near seven decades as a poet, Lo Fu continued to push the boundaries in his constant search for possibilities of writing through imagery. This documentary employs the theme of “poetry and war” as its main approach to the subject, using the first ten lines of “Stone Cell” as guideposts throughout the film. Also included are Lo Fu’s correspondence with his friends, and portraits of him in his youth and middle age. The film crew followed Lo Fu to Kinmen to revisit the tunnels and stone cell, to Hengyang in Hunan Province, the object of his nostalgia, and to Canada, his adopted country, to document his daily life there. The exhilarating and somber aspects of the “magic poet” are both on display here.

“I hope to build the confidence for survival through writing.”—— Lo Fu 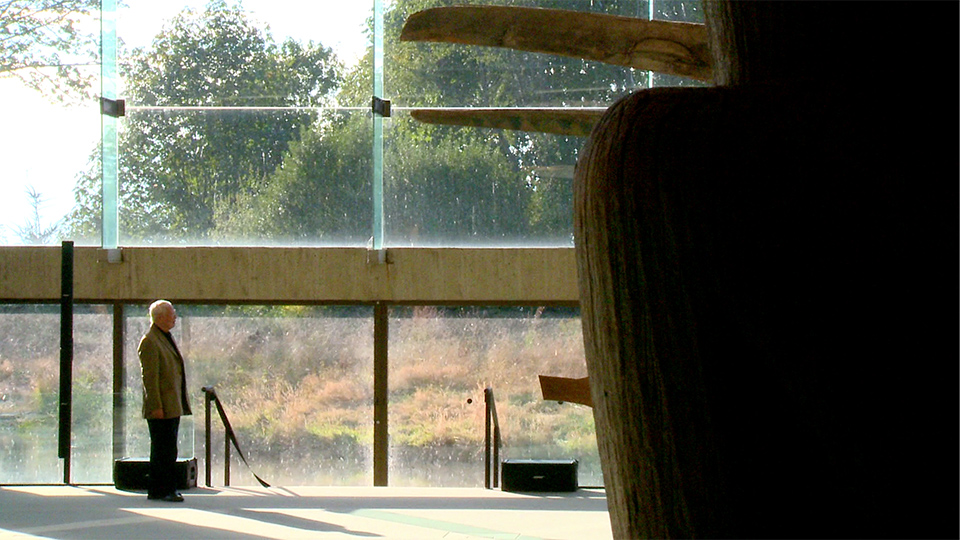 Lo Fu is the pen name of Mo Luo-fu; another pen name he used was Ye Sou (“rustic elder”). He was born in Hengyang in Hunan Province, China, where he attended a traditional private school for three years before entering elementary school. In ninth grade he fell in love with Russian literature, and changed his given name from the classically inspired Yun-tuan to the Russian-sounding Luo-fu. In 1948 he entered Hunan University’s Department of Foreign Languages, but soon joined the Nationalist army during the civil war between the Nationalists and communists, eventually relocating with the army to Taiwan.

In 1951 he passed the examination to enter the Political Warfare Cadres Academy. He graduated two years later and was assigned to the marines. He first worked as a news editor for the military radio station in Zuoying, then went to Kinmen in 1959 and served as a liaison officer. During the Vietnam War, he was posted there as part of the military advisory group, doubling as English secretary. He began studying at the English department of Tamkang University while still with the navy. When he graduated in 1973, he was already 46 years old. It was also in August of the same year that he retired from the navy, closing the first half of his life, which had been filled with both cannon fire and literature. Thanks to his command of English, he was able to switch careers to teaching, becoming associate professor of English at Soochow University. 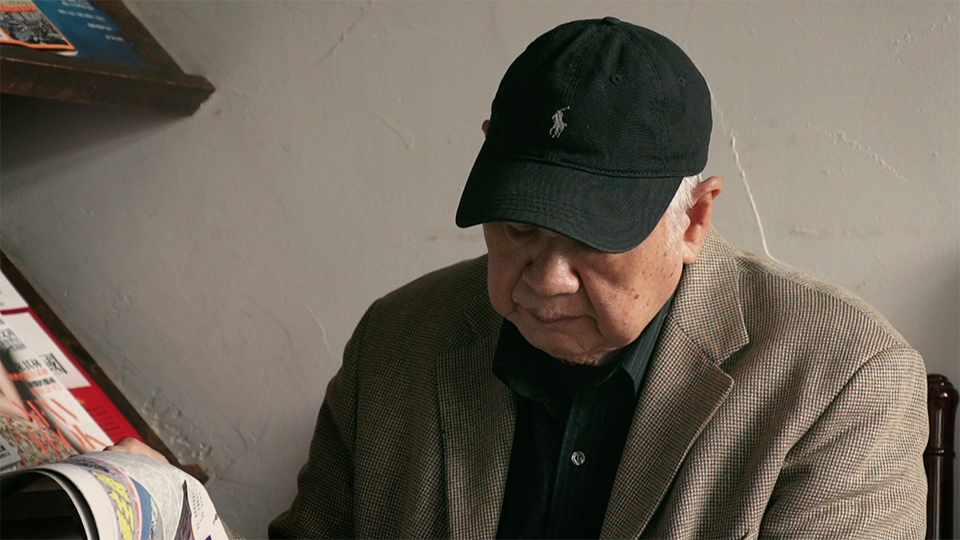 Bursting onto the Scene with “Stone Cell”

Lo Fu started writing modern poetry when he was fifteen. He has had a long, prolific career, with more than thirty published volumes of poetry and several collections of essays and literary criticism. He never ceased to challenge himself, publishing a new volume of poems, titled “Deconstructing Tang Poems”, as late as in 2014. The poems sought to incorporate elements of classical poetry, such as Zen Buddhist philosophy, into contemporary poems. A life-long lover and practitioner of poetry, Lo Fu, with his unique surrealist style, stands as one of the most important poets of Taiwan.

Lo Fu’s style was not always as intense as it later became. His poems were mostly lyrical at first, and topics did not extend beyond familial love, romantic love, friendship and nostalgia for the homeland—this is evident from his fist volume of poetry, River of the Soul. However, after 1959, his poems transcended personal concerns, turning to address the commonality of human emotions through mystical and obscure language. His poetic style, especially in Death of a Stone Cell, gained a new sense of majesty and even desolation, leading to the epithet of “magic poet”.

“I often thought of this: if one day my inspiration dries up and I can no longer write good poetry, I will immediately lay down my pen and quit; but then I discovered that still, I can write.”—— Lo Fu 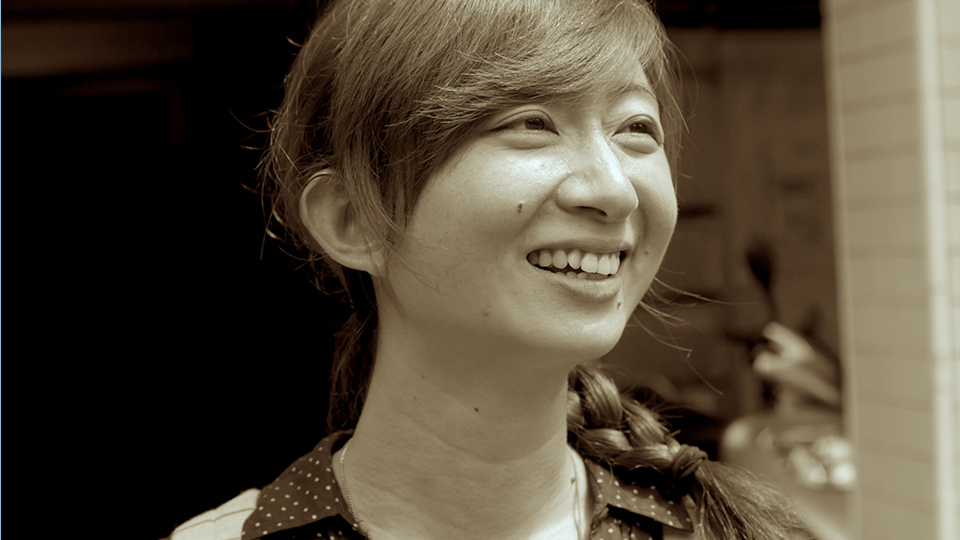 Wang Wan-jo holds a BA in Chinese from the National Tsing Hua University and an MA in screen writing from Exeter University. She joined the production team of the first “Island” series documentaries in 2009, working as the producer for Port of Mists, a documentary about the poet Zheng Chou-yu, and the assistant director, film editor and interviewer for The Coming of Tulku, on poet Chou Meng-tieh. Her other directorial works include four short films on writers (Luo Yi-jun, Wang Wen-xing, Pai Hsien-yung and Chen Ko Hua) for the Public Television series Face & Book, and Foley Artist, a documentary about sound effect artist Hu Ding-yi. A talented scriptwriter, in 2008 Wang won the Taiwan Government Information Office’s Excellent Screenplay Award for her script for Heavy Rain in Summer. 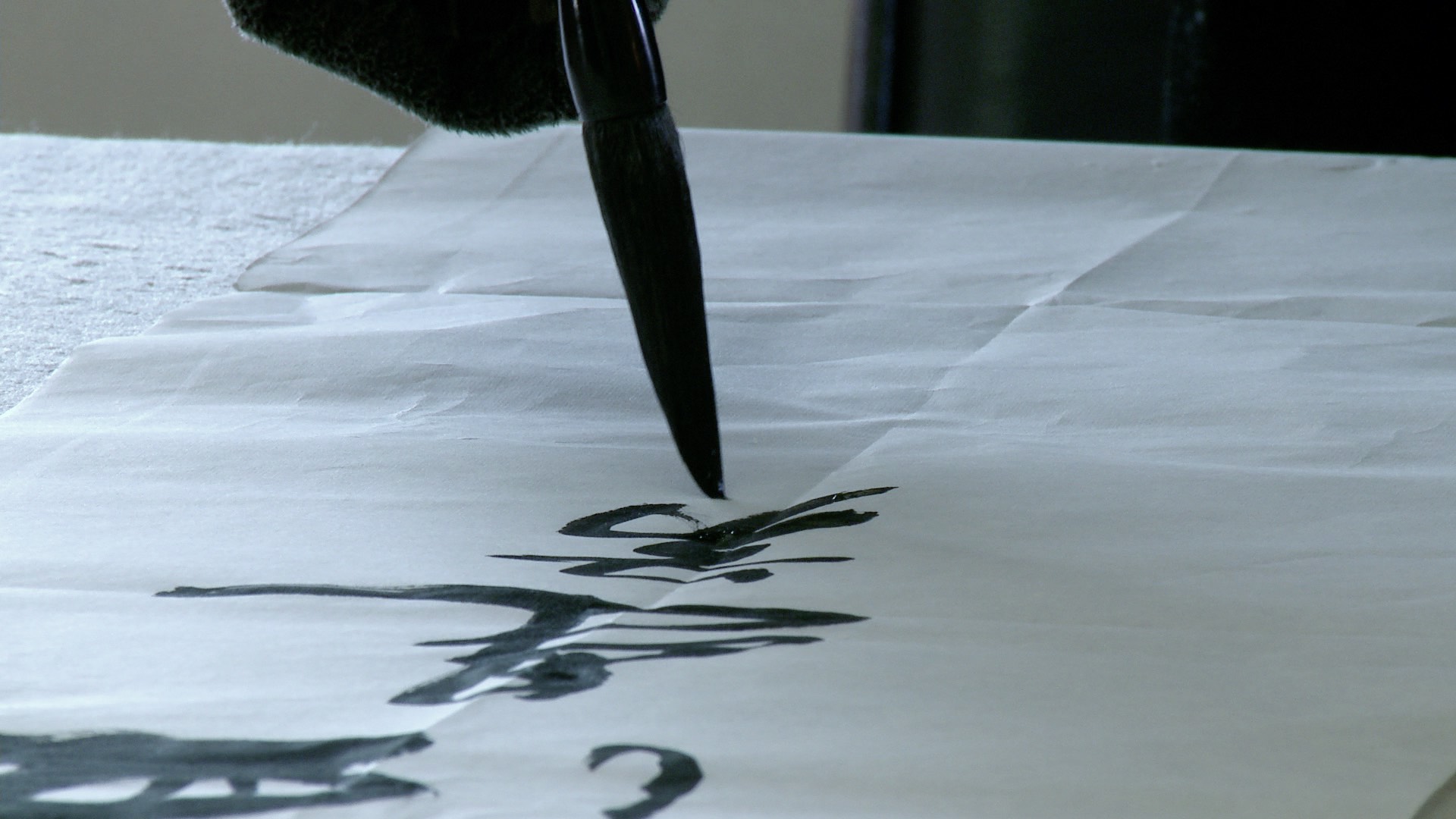 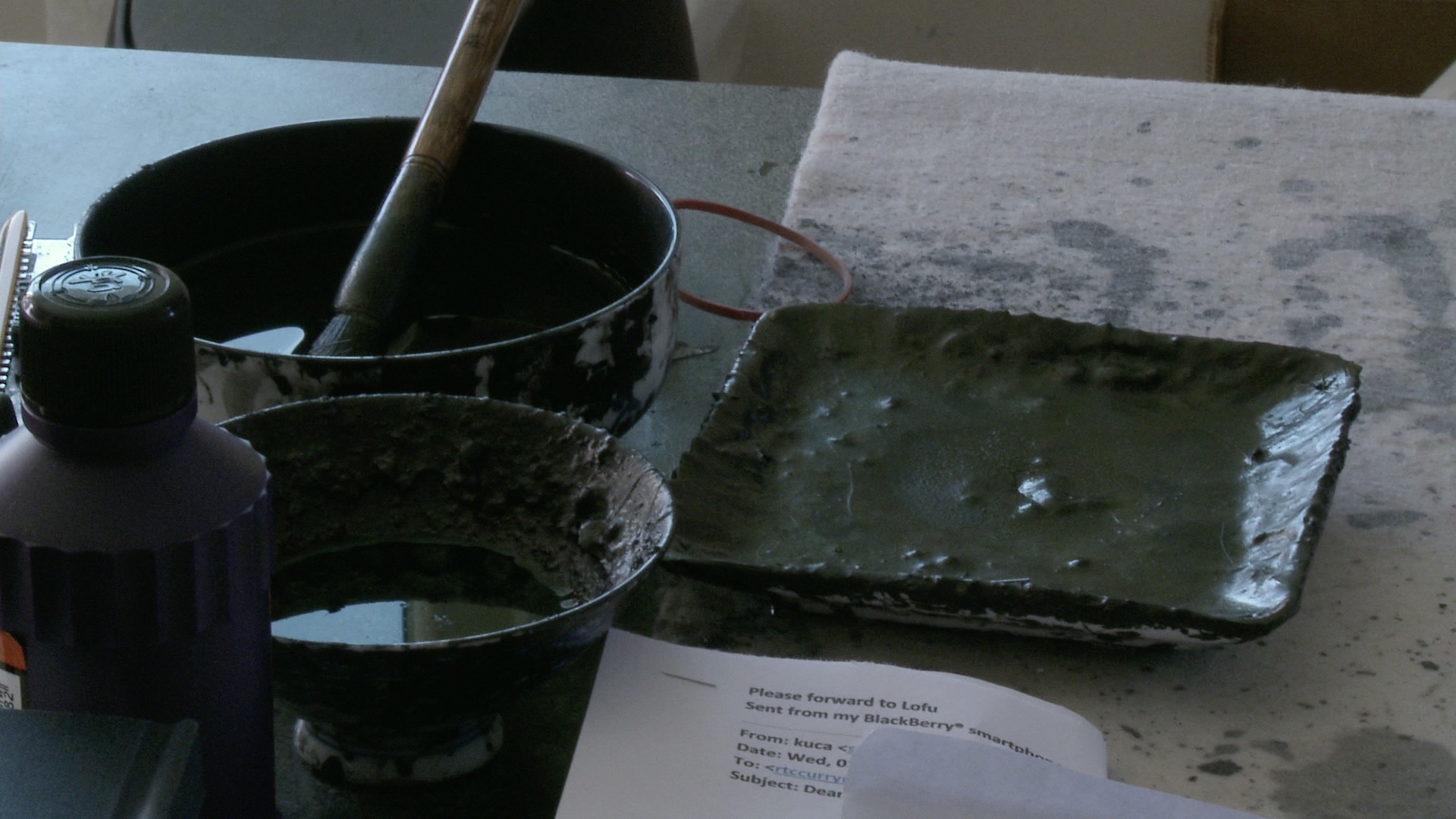 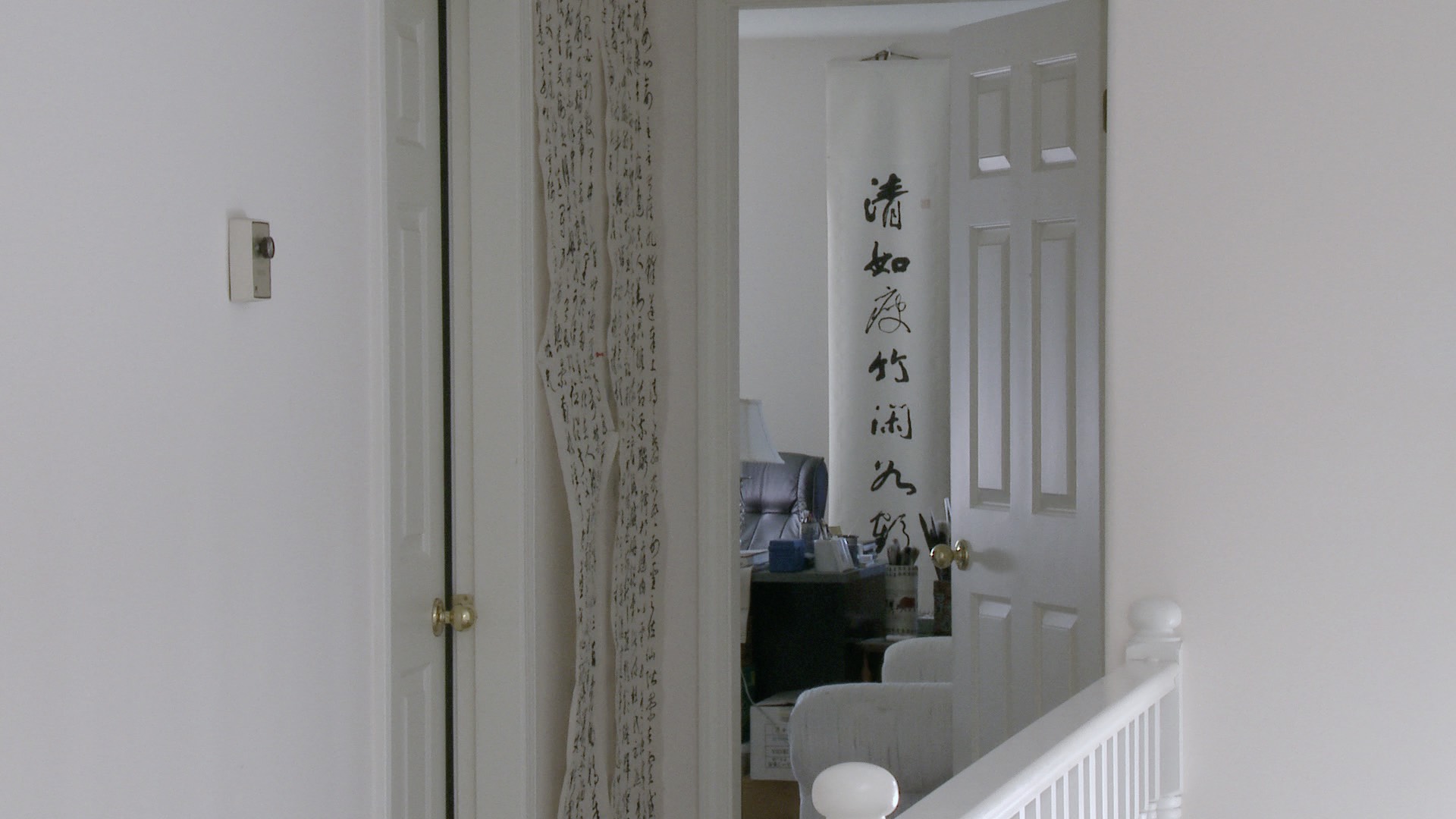 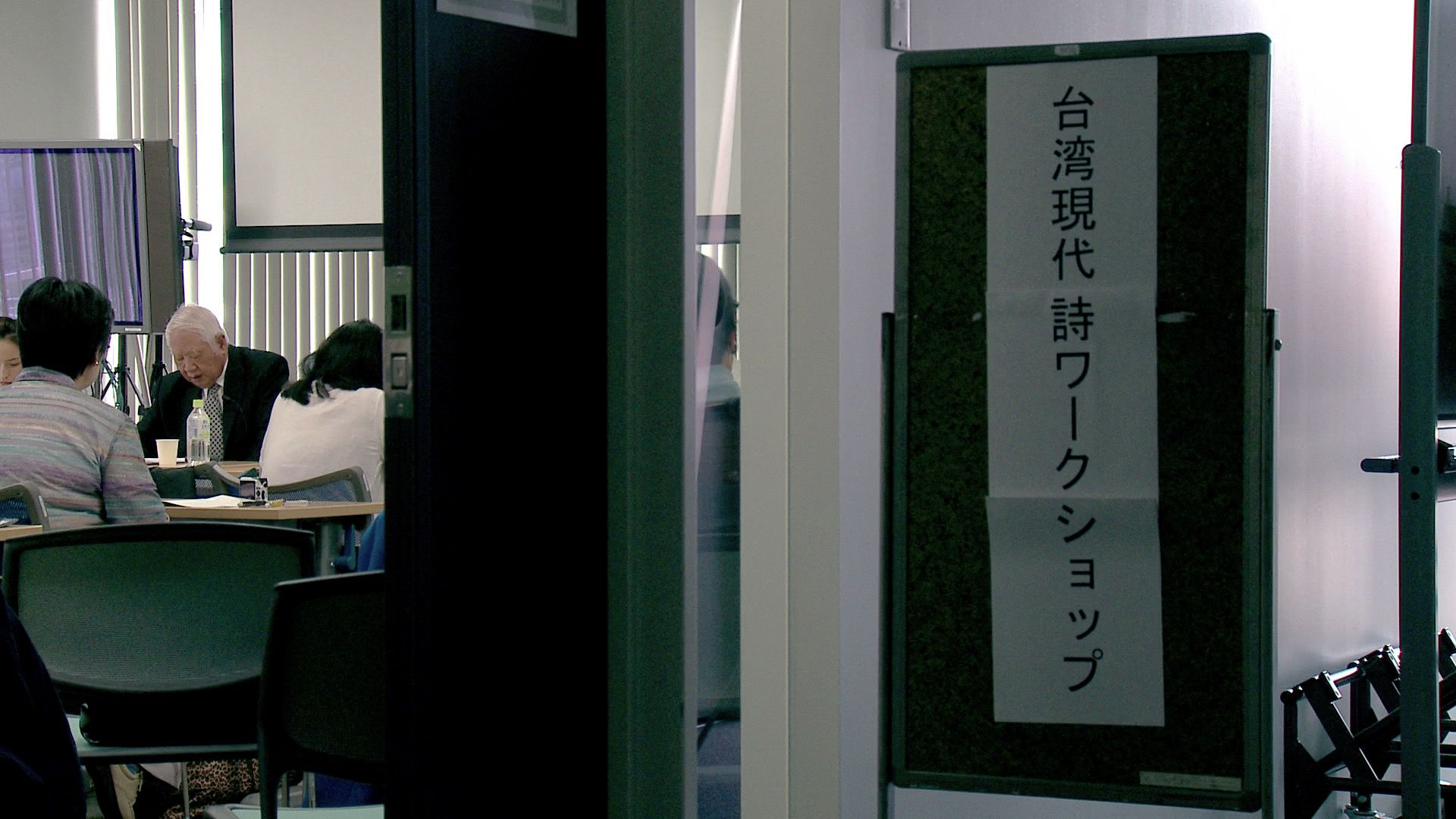 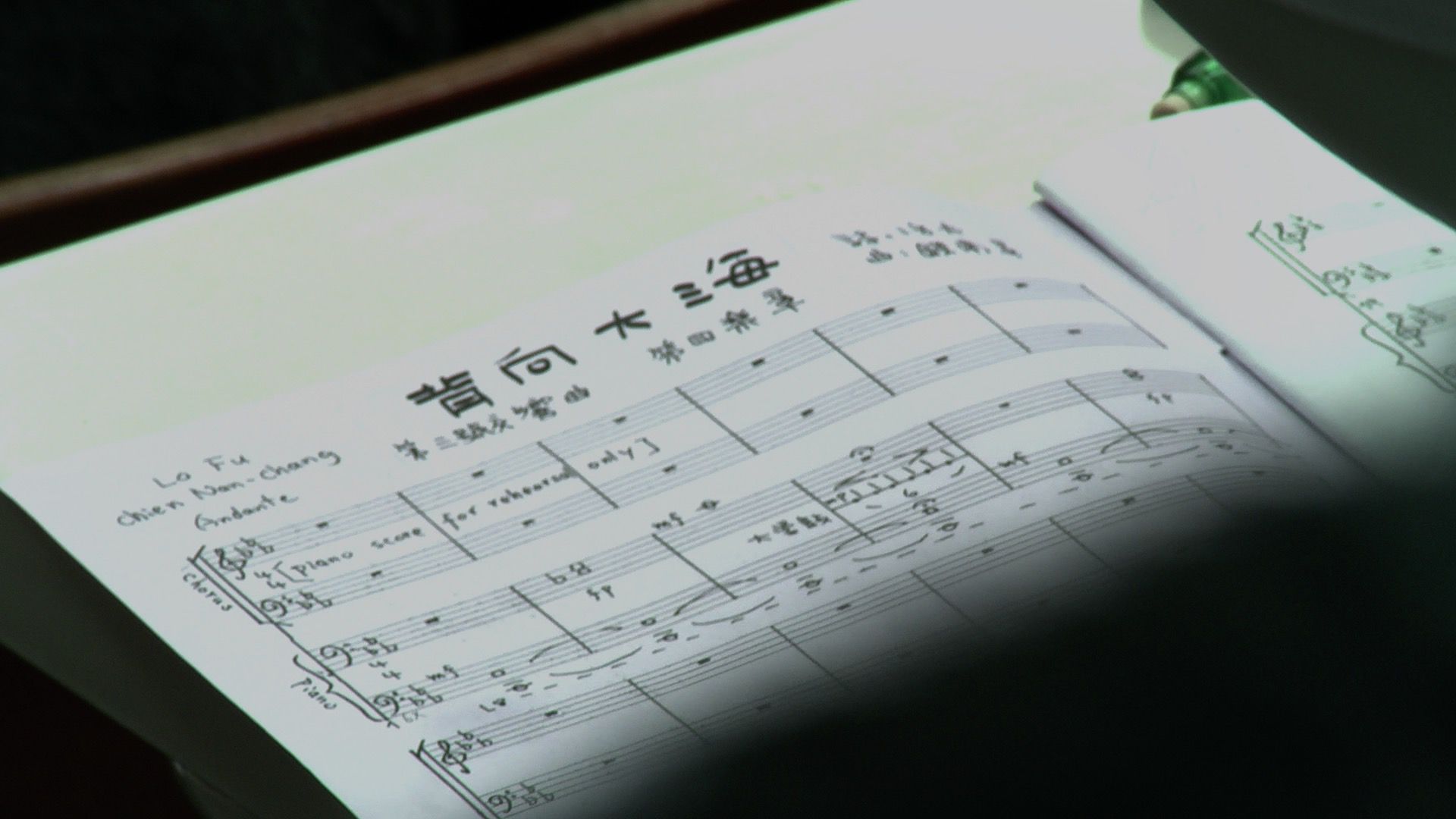 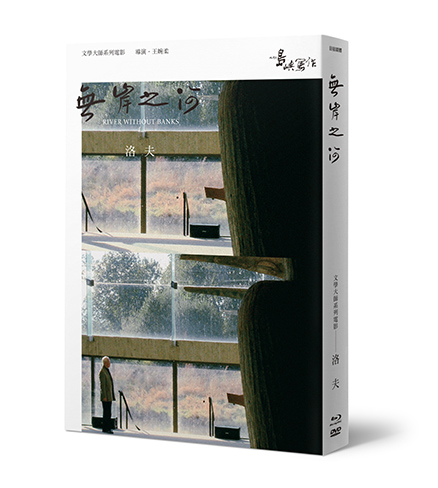 I am impressed by Lo Fu’s continued devotion to writing over the decades. Through his life story, you also see the bigger events of his time.
——Online comment from Peppermint Grassland

Born in Hunan Province, China.
Relocates to Taiwan with the Nationalist government army.
Co-founds Epoch Poetry Society and the Epoch Poetry Quarterly.
Publishes first volume of poetry, River of the Soul.
Serves in Kinmen, where he begins writing Death of a Stone Cell during China’s bombardment of the island.
Opens the Writer’s Café at Taipei’s Ximending district.
Publishes poetry collection Magical Songs.
Publishes On Account of the Wind: Selected Poems by Lo Fu. The volume includes self-selected poems from 1955-1987.
Immigrates to Vancouver, Canada. Names his study “Snow Tower”.
Publishes his long poem Driftwood.
Publishes Deconstructing Tang Poems, a collection of his poetry and calligraphy.
Dies from illness in March of this year at the age of 89.