Where the Eyes Linger

The beauty of literature conveyed through sound and images,
creating visual works that the eyes linger upon. 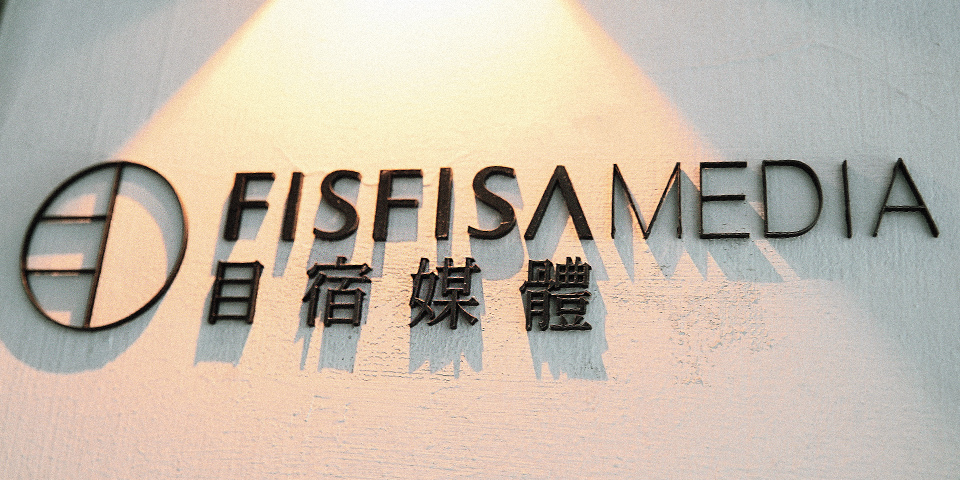 On February 11, 2008, Cloud Gate Dance Theatre’s rehearsal studio was devasted by a fire.

The disaster caused heavy damage to stage lighting fixtures, costumes, instruments and other equipment. Music data from previous years, the costumes for Moon Water and Wind Shadow, the props for Nine Songs and Tale of the White Serpent were all destroyed by the fire. All that remained were photographs—charred around the edges and scattered around the scene—of Cloud Gate’s many performances over the years.

Pained to see Taiwan’s cultural assets vanished like that, Pegatron Corporation Chairman Tung Tzu-hsien hoped he could do something in time to help preserve Taiwan’s culture. 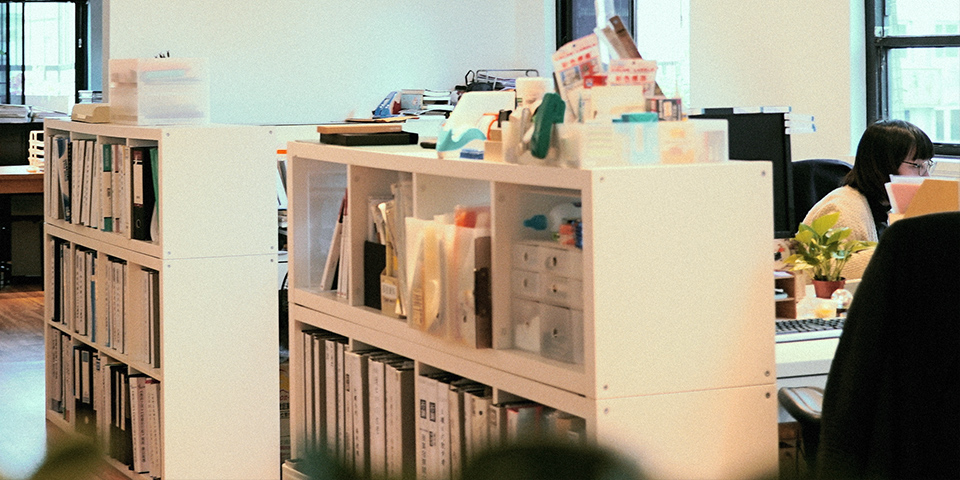 Long interested in cultural development and an active sponsor of various cultural events, Tung Tzu-hsien is also a bona-fide lover of literature. He has enjoyed reading since he was a child. Even after becoming an entrepreneur, still he always had a book in hand, and took great pleasure in reading books on all kinds of topics. This personal background led to the idea of beginning with writers to preserve Taiwan’s cultural and literary assets, in a demonstration of the technology sector’s humanistic concerns.

This project is aimed at helping people to understand important writers whose influence on Taiwan’s literature spans generations. The point is not only to preserve their memory and their work, but to convey the power they still have to move people deeply, even as generations change hands and history rolls on. Only so can these cultural assets be passed down through the ages and become truly immortal. And isn’t that precisely the essence of literature? Whether it was in the resource-scarce Cold War era, or the materially wealthy but contentious present, literature has always closely reflected our times. 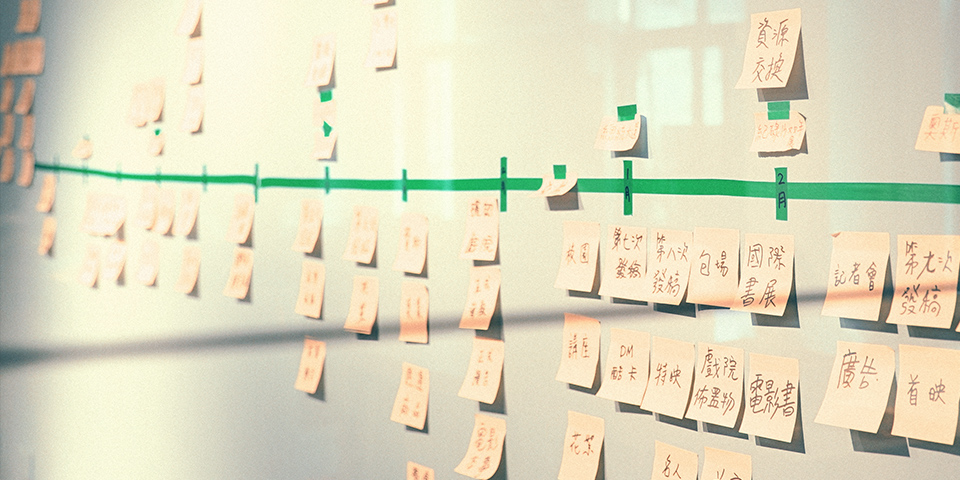 Literature has a splendid past in a time when 3C products were not yet everywhere, when gossip and fake news did not fill newspaper pages, and when works of literature were still major affairs that people cared about. Many people would spend their entire vacation looking forward to the publication of a poem or a novel. Back then, writers were our superstars.

But that splendid past has become blurry with time. The new generation of youths are slowly losing the ability to find pleasure between the lines. Not only in Taiwan, all over the world there are warnings of the decline of reading, and everyone is looking for new ways to draw young people in, to create another golden age for reading. This was the original idea that led to the founding of Fisfisa Media: to use the appeal of contemporary images to draw people to reading, allowing literature to once again become a driving force of our times.