With one production, literary master Hsien-Yung Pai revived an art form, touching the hearts of a generation. 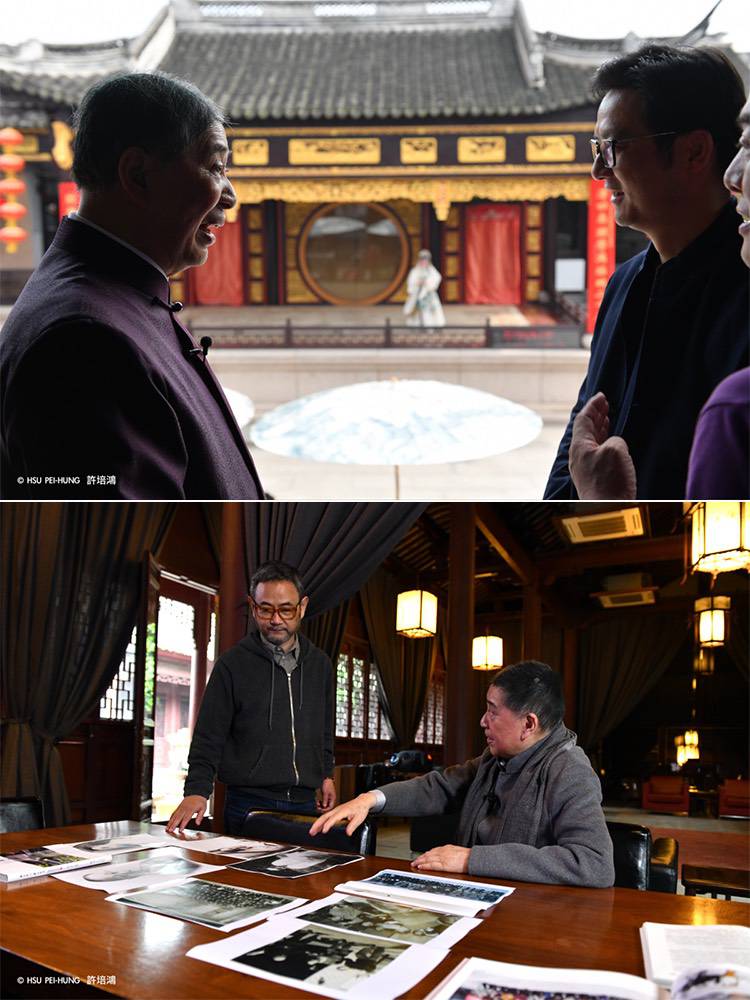 The most important novelist in the Chinese language.

Pai Hsien-yung was born in 1937 in Guilin, Guangxi Province, China. His father Pai Chung-hsi was a famous general who fought in the Nationalist army’s Northern Expedition campaign as well as against the Japanese. After graduating from Chien Kuo High School, he passed the examination to enter the Department of Foreign Languages and Literature (DFLL) at the National Taiwan University, where he studied under T. A. Hsia and embarked on his writing career.

While at DFLL, he founded Modern Literature with his classmates Wang Wen-xing, Ouyang Tzu, Chen Ruo-xi and Leo Ou-fan Li. On the one hand, the journal introduced classics of modern literature, on the other, it published experimental modernist fiction written by the students. It quickly gained fame as a literary journal.After earning an M.F.A. from the International Writers' Workshop at the University of Iowa, Pai Hsien-yung began teaching Chinese language and literature in the East Asian Studies Program at the UCSB.

Pai Hsien-yung has had a prolific career, focused mainly on fiction, which can be represented by the short story collections Taipei People and Lonely Seventeen, and the full-length novel Crystal Boys. He has published collections of prose writing, including Suddenly the Past and Even the Tree Isn’t the Same, and has been involved in the adaptation and staging of traditional Kun operas, most famously The Peony Pavilion: Young Lover’s Edition. His National Award for Arts citation recognized his artistic achievements for “his humanistic concern for people of a specific social milieu in post-war Taiwan. He blended the essence of classical Chinese novels with Western modernist fiction in works both original and artistic, which have become paradigms of modern Taiwanese literature.”

"With one production, literary master Hsien-Yung Pai revived an art form, touching the hearts of a generation."—— Peony Pavilion in Renaissance 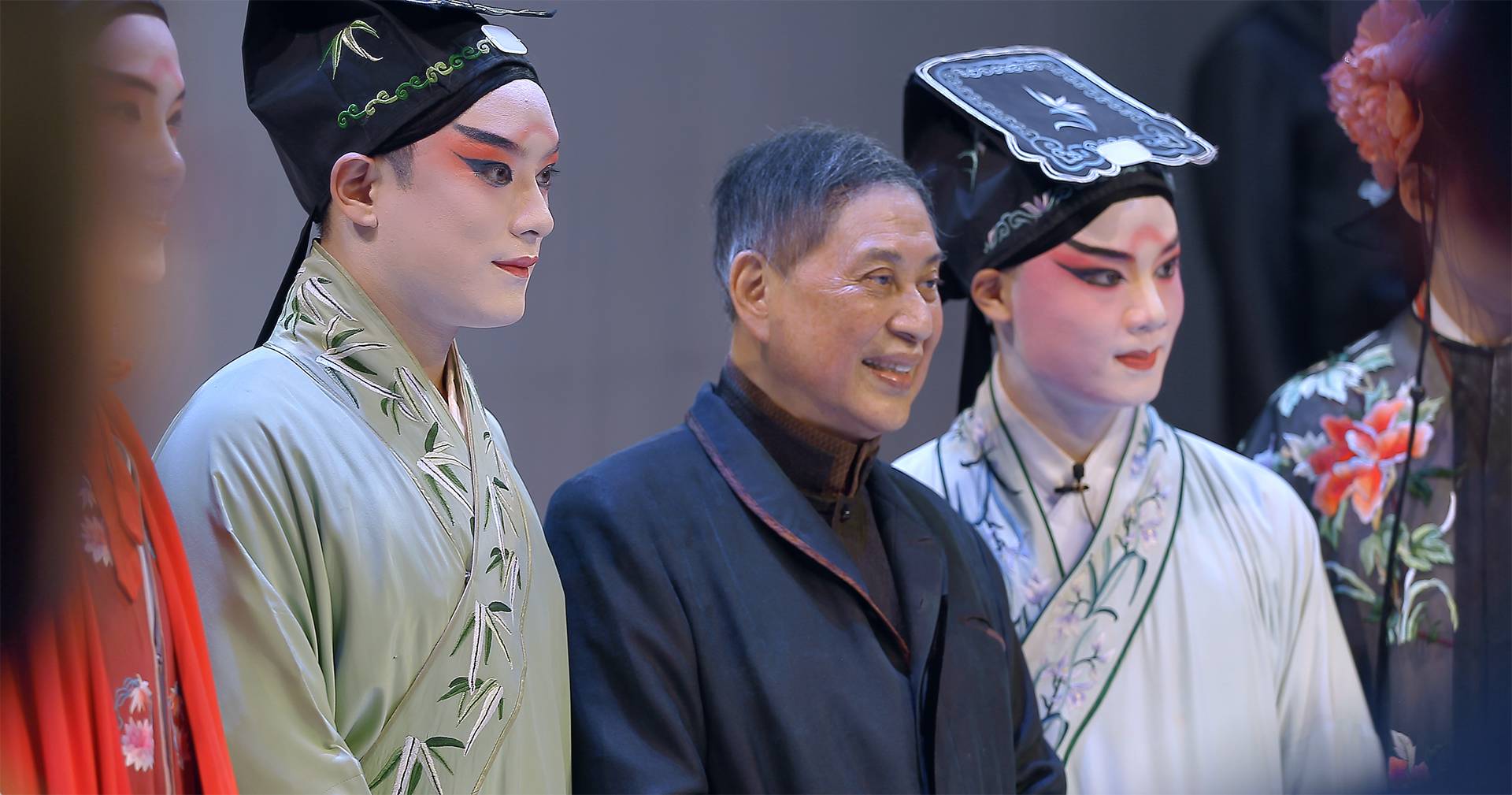 Revived an art form with one production.

The most important novelist in the Chinese language, Hsien-Yung Pai also dedicated himself to the art of Kunqu opera, producing Young Lover’s edition of Peony Pavilion in 2004. The production toured extensively, connecting cultural talent from Taiwan, Hong Kong, and Mainland China, touching the hearts of a generation.

Peony Pavilion is a love story as classic as Romeo and Juliet, featuring courageous young lovers struggling against the twists and turns of fate. This documentary intertwines the original story with the process of Hsien-Yung Pai’s creation in a riveting narrative of romance and passion.

In elegant and understated visual language, the film reveals the dedication of older generations of Suzhou Kunqu performers, who carried on the opera tradition across nearly a hundred years of history, until finally the artistic achievements of a younger generation of apprentices could bear fruit. 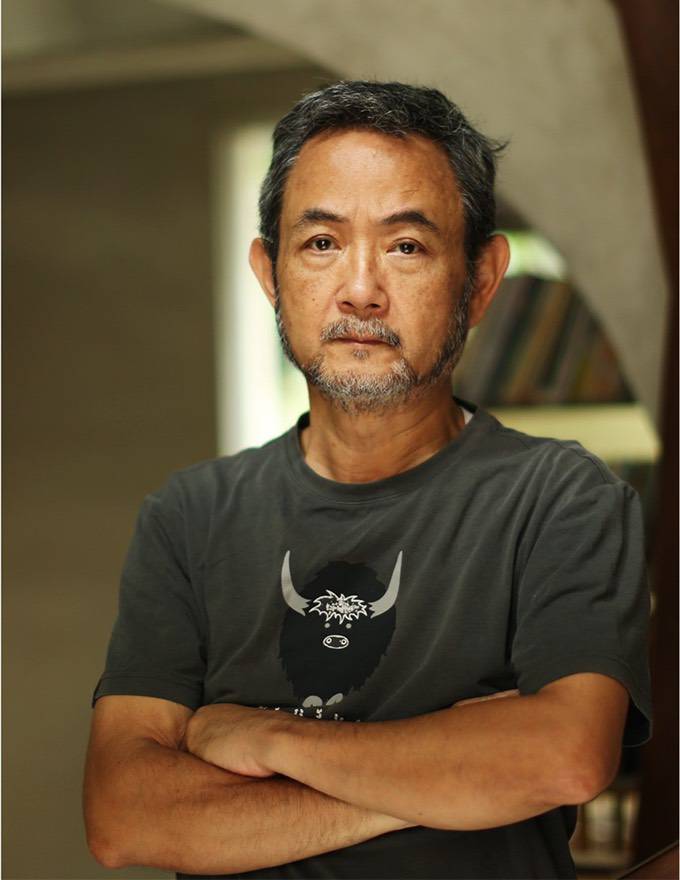 Yung Shing Teng, born 1958 in Taiwan. He is active in Taiwan, Hong Kong and Mainland China. Whether for advertising, shorts, features, or musician videos, Teng excels at careful storytelling and lyrical imagery. "I'm someone who loves film. I'm most interested in people--their feelings are the most important ingredient. All the expressive devices of the film should serve the story and the emotion it conveys."

His award-winning Return Ticket (2011), which strikes a delicate balance between gritty reality and optimism, received Best Original Screenplay and Best Supporting Actress and was nominated for Best Picture at the 14th Golden Horse Awards. Peony Pavilion in Renaissance is Teng’s second theatrically released documentary film, after Multiflorate Splendour (2015), from the landmark documentary series, The Inspired Island: A Series of Eminent Writers from Taiwan. 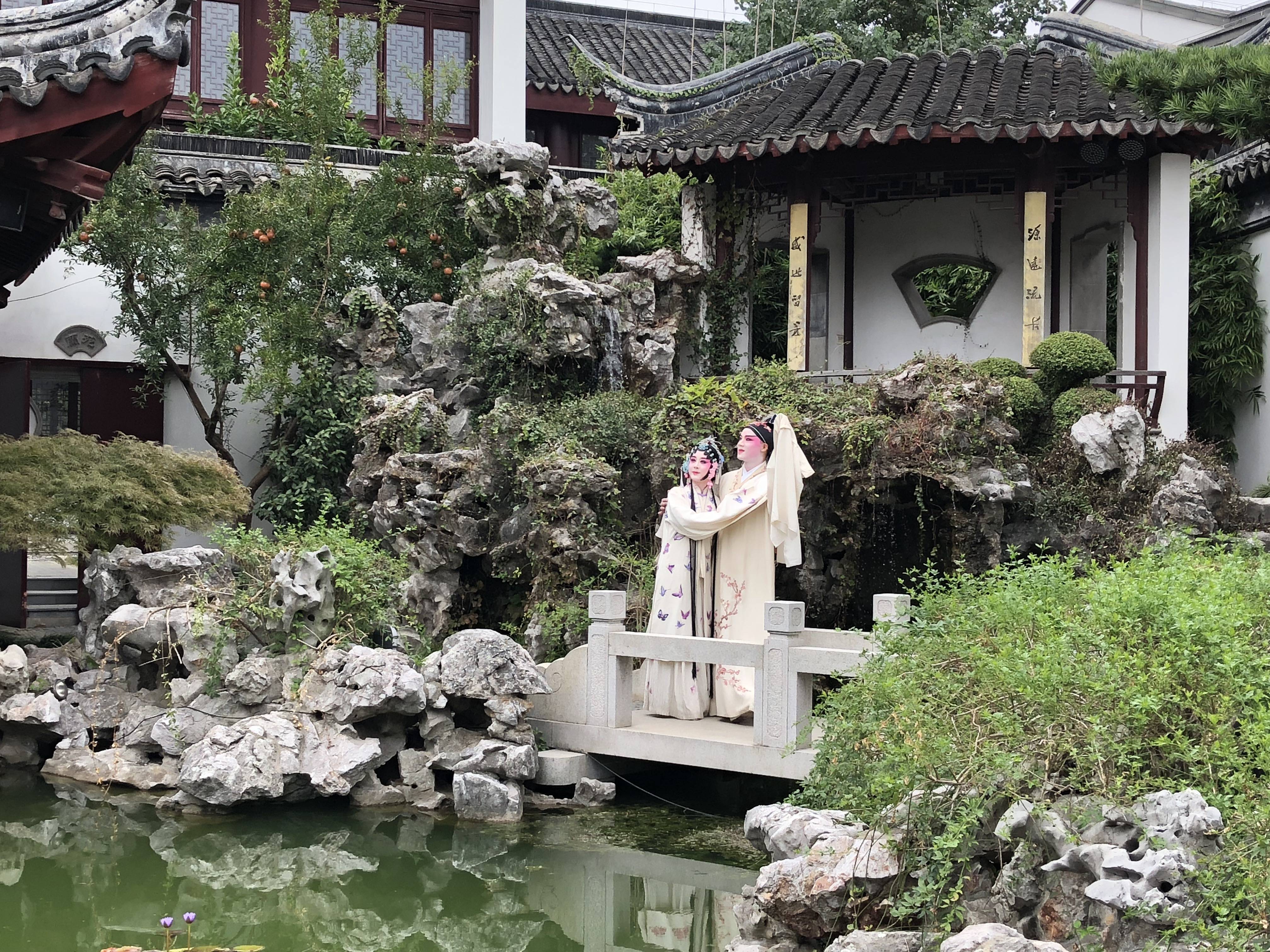 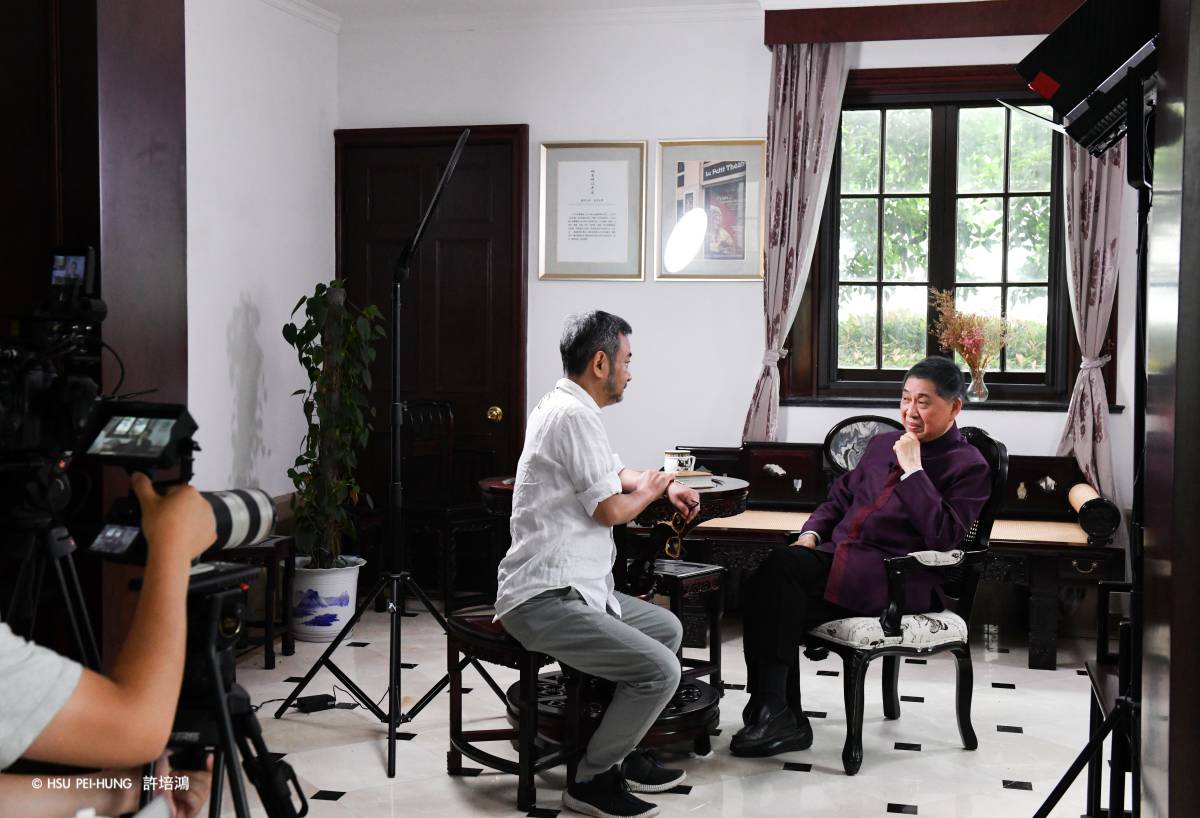 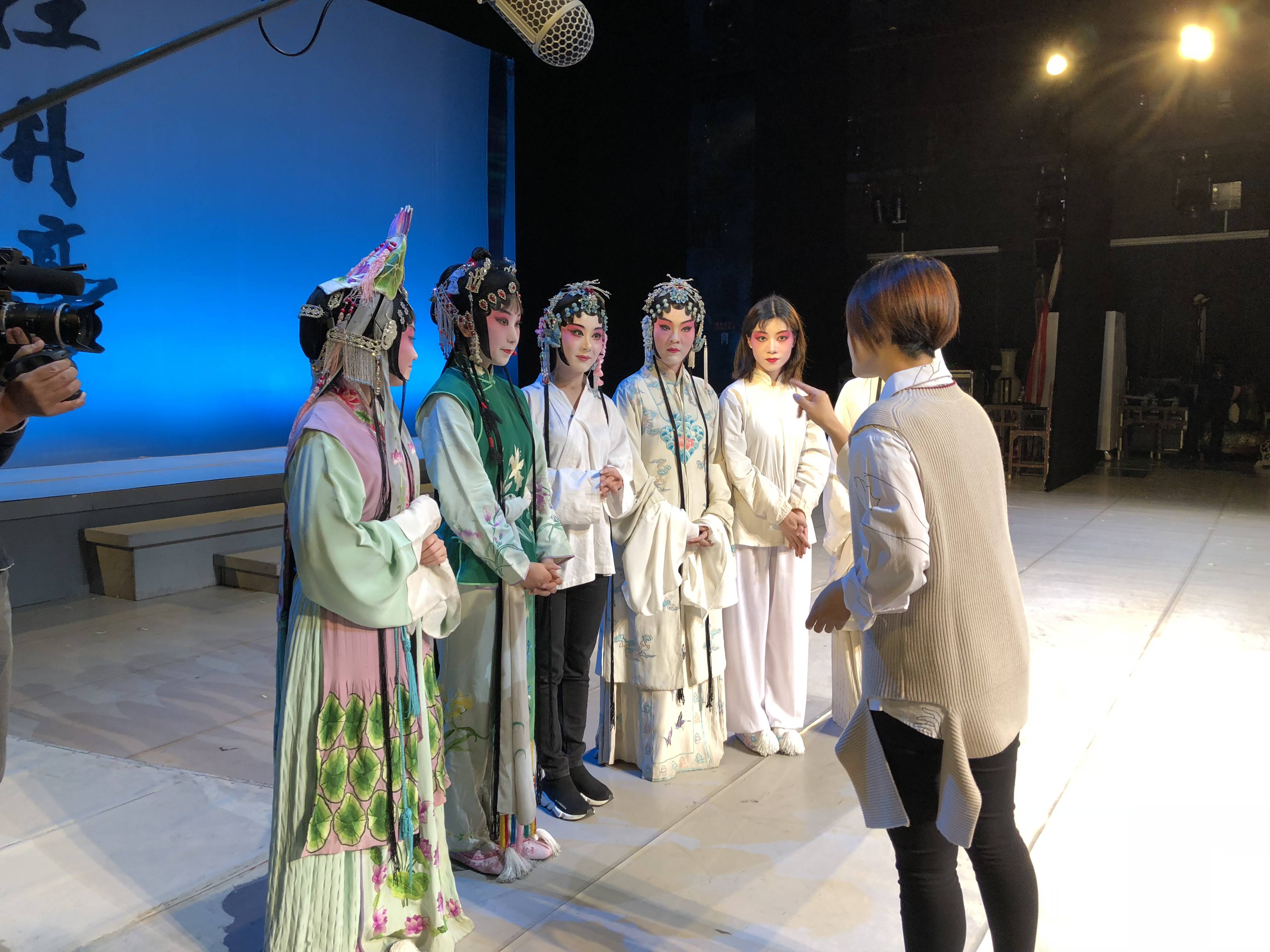 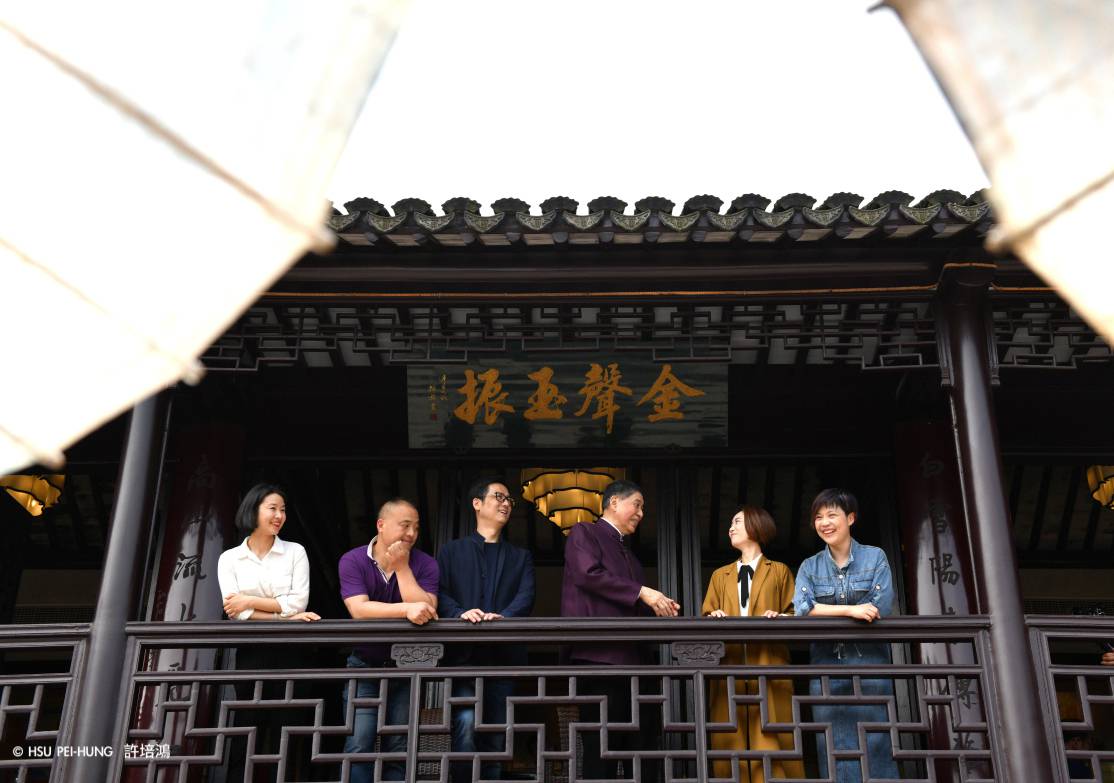 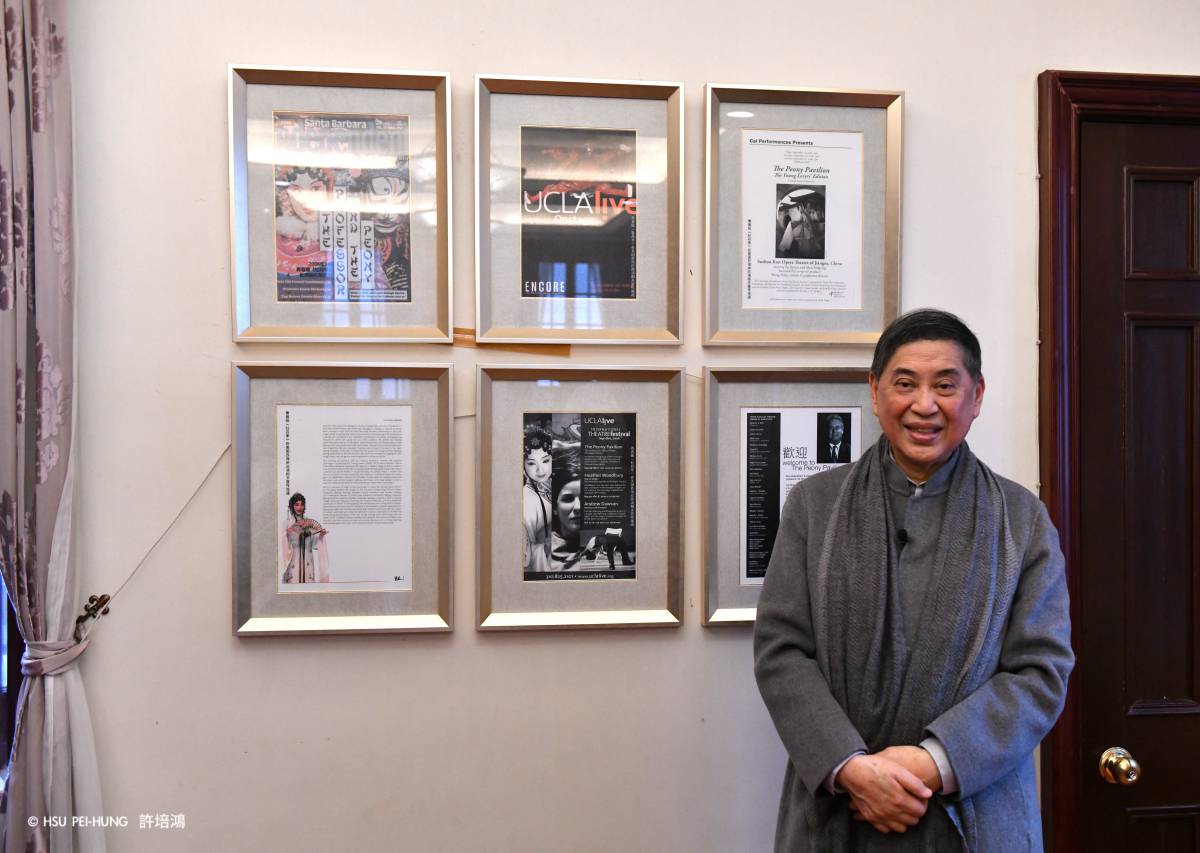