A Mentor to Hong Kong’s Youths 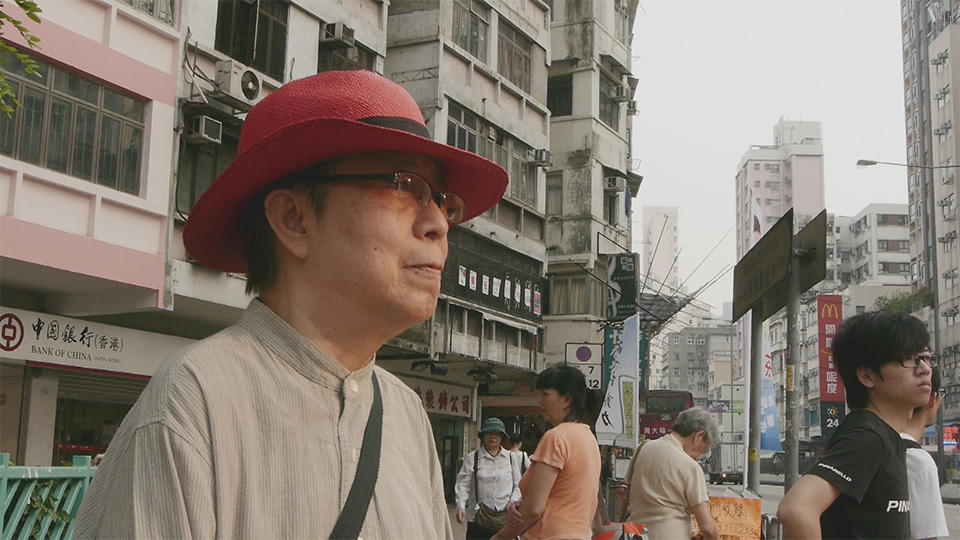 In this tiny city, there are in fact many places where one could explore…yet all day we walk the few busy thoroughfares, pressed against the hurriedly moving crowd, seeing nothing but the many pale faces.

Xi Xi began writing in the 1950s, with ventures into poetry, film reviews, plays, fiction, prose, and illustrated writings covering topics that seem almost encyclopedic in nature. She has continued to create, with an easy mastery of whatever she tries her hand at, always maintaining a genuine curiosity and incisive gaze. Director Fruit Chan documents the writer’s life by retracing the places she writes about: Her home in To Kwa Wan, the neighborhood of her rambles, the flower market of her childhood, Ma Tau Kok Pier, the Merry Building, the rooftop drying racks and antennas, the vanishing photography studios and bing sutt (“ice room”, where cold drinks are served)… As the camera zooms in and out, tilts and pans, and the scenes are cut apart and presented as collages, so emerges a visual narrative that reveals the structures of Xi Xi’s varied genres and her perceptive observations of the city. When the peculiar human-formed puppets—the long-necked woman and the bear man—meet and gaze at each other meaningfully, it is a metaphor for the timeless presence of the characters created by the writer. As the old establishments of the city vanish one after another, the emotions and human contact found in literature will continue to be superimposed upon the city’s reality. 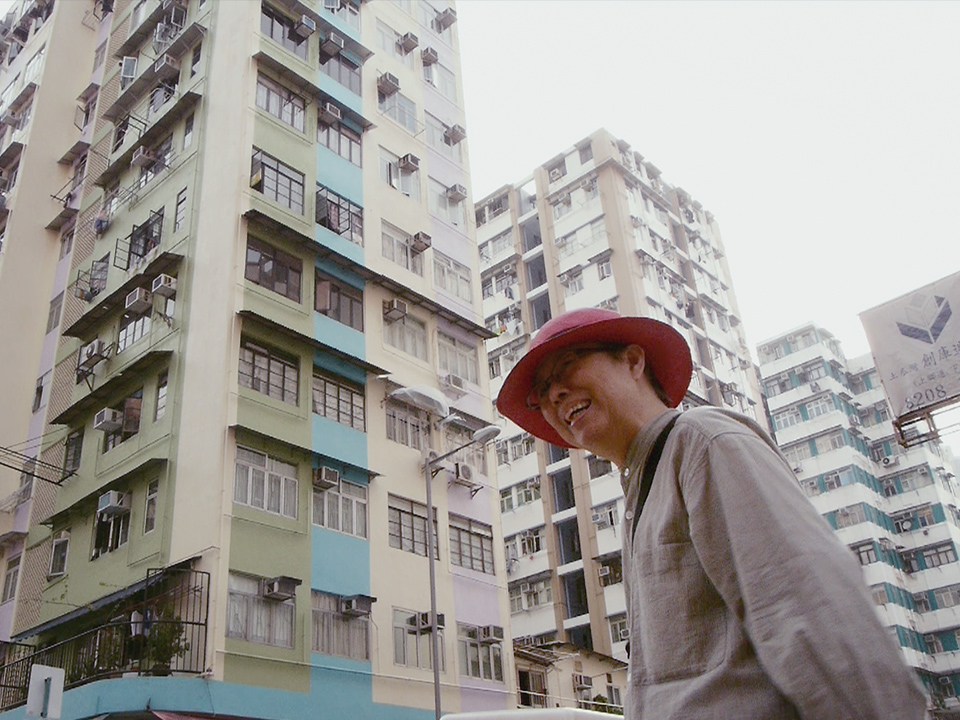 Influencer to a Whole Generation of Youths in Her City

Xi Xi is the pen name of Chang Yan. She was born in 1938 in Shanghai, then moved to Hong Kong with her parents in 1950. Her pen name derives from her favorite game, hopscotch. When a girl jumps into a box, her legs and the box form a three dimensional pictogram of the Chinese character for xi (西).

After graduating from the Grantham College of Education, Xi Xi became a teacher, while also writing columns for various newspapers and periodicals. Xi Xi could write everything, from new poetry, fiction to prose. As one of the earliest participants in the production of experimental movies in Hong Kong, in the 1960s she also wrote screenplays, such as The Splendour of Youth and The Window, as well as film reviews.

In 1983, Xi Xi’s short story, A Woman Like Me, won the Jury’s Award for Short Story in the 8th United Daily News Award for Fiction. Hong Fan Books published the story in Taiwan the following year. Xi Xi has enjoyed a wide readership in Taiwan ever since.

Xi Xi is a prolific writer, with more than forty published volumes. Her best-known works include the novels My City: A Hong Kong Story and the semi-autobiographical Mourning for the Breast, and the short story collection A Woman Like Me (all of which have been published in Taiwan). Among them, My City influenced an entire generation of youths in Hong Kong. Through a deceptively carefree story of a small city, the novel captured the social transformation and problems of 1970s Hong Kong and the difficult realities facing the younger generation. 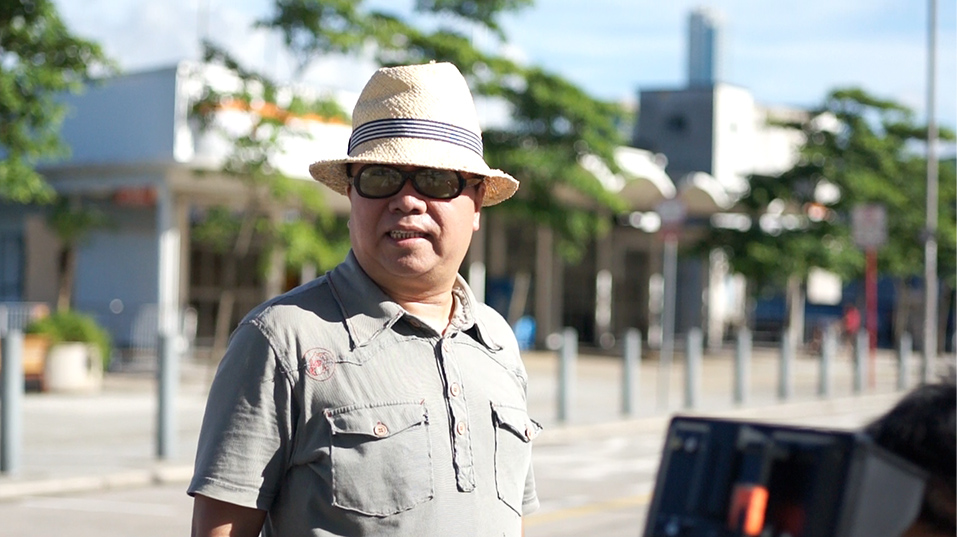 Fruit Chan is a director and independent film producer. His most representative works include the “1997 trilogy” (Made in Hong Kong, The Longest Summer and Little Cheung), Durian Durian and Hollywood Hong Kong. He entered the movie industry in 1981 and worked his way up through various jobs. He made his first movie in 1991, Finale in Blood, at a borrowed production set. In 1996 he wrote and directed Made in Hong Kong. The film, made on a budget of five hundred thousand Hong Kong dollars, won the Special Jury Prize at the Locarno International Film Festival and Best Director in the Hong Kong Film Awards and Taiwan’s Golden Horse Awards. He went on to make many more movies as an independent producer and has received numerous nominations for best director and best screenplay in the Hong Kong Film Awards. He can make movies on any kind of budget. He is known for using new or amateur actors, and, applying his considerable creative abilities, often doubles as screenwriter and film editor. My City, the documentary on Xi Xi, is his directorial debut in documentary film. 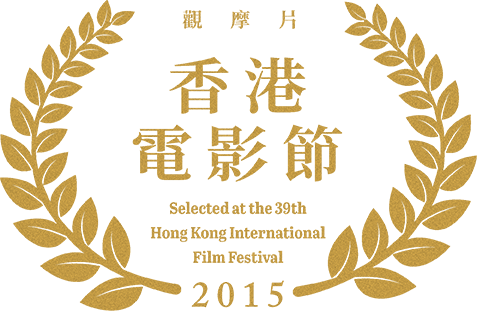 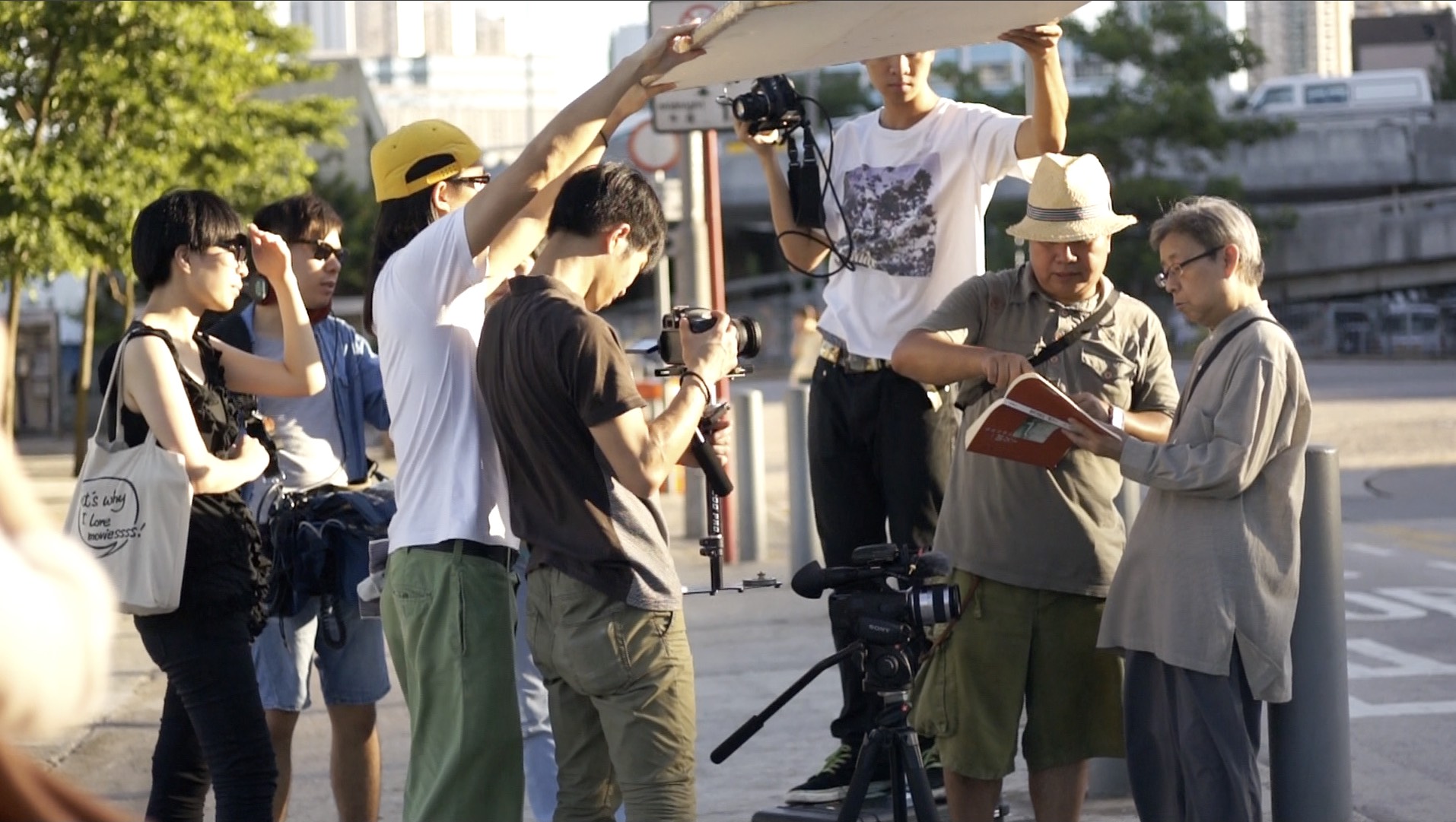 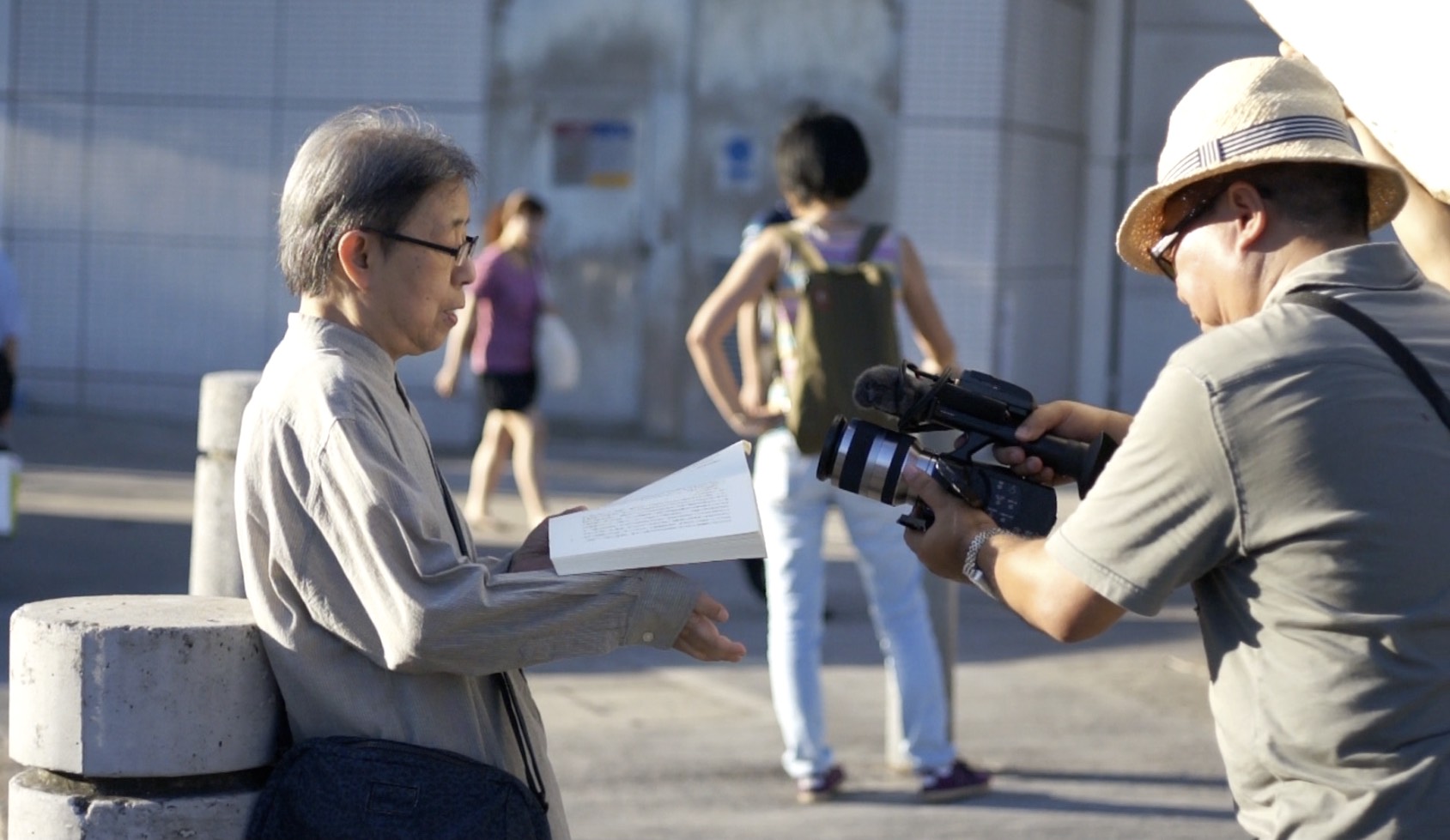 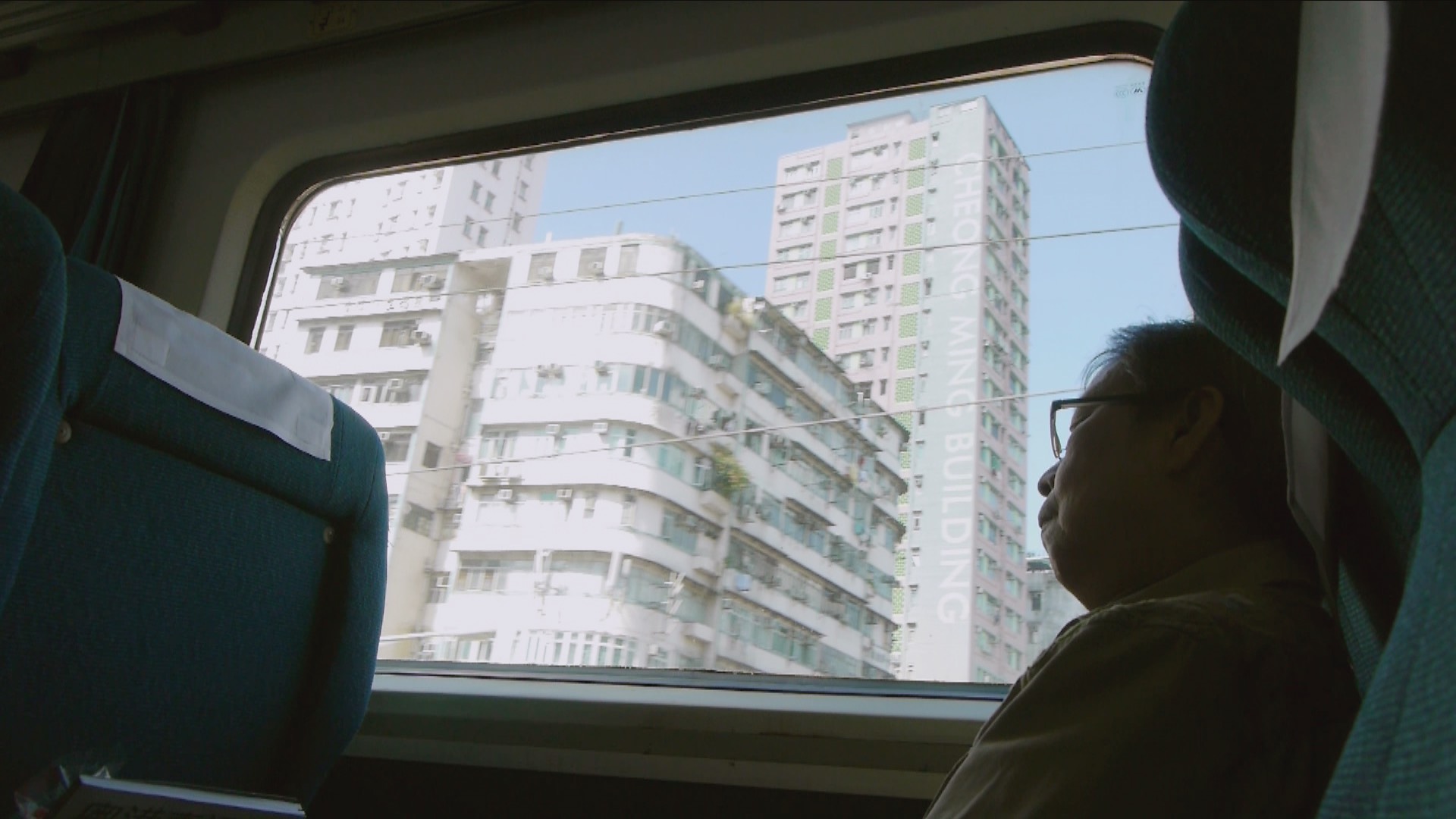 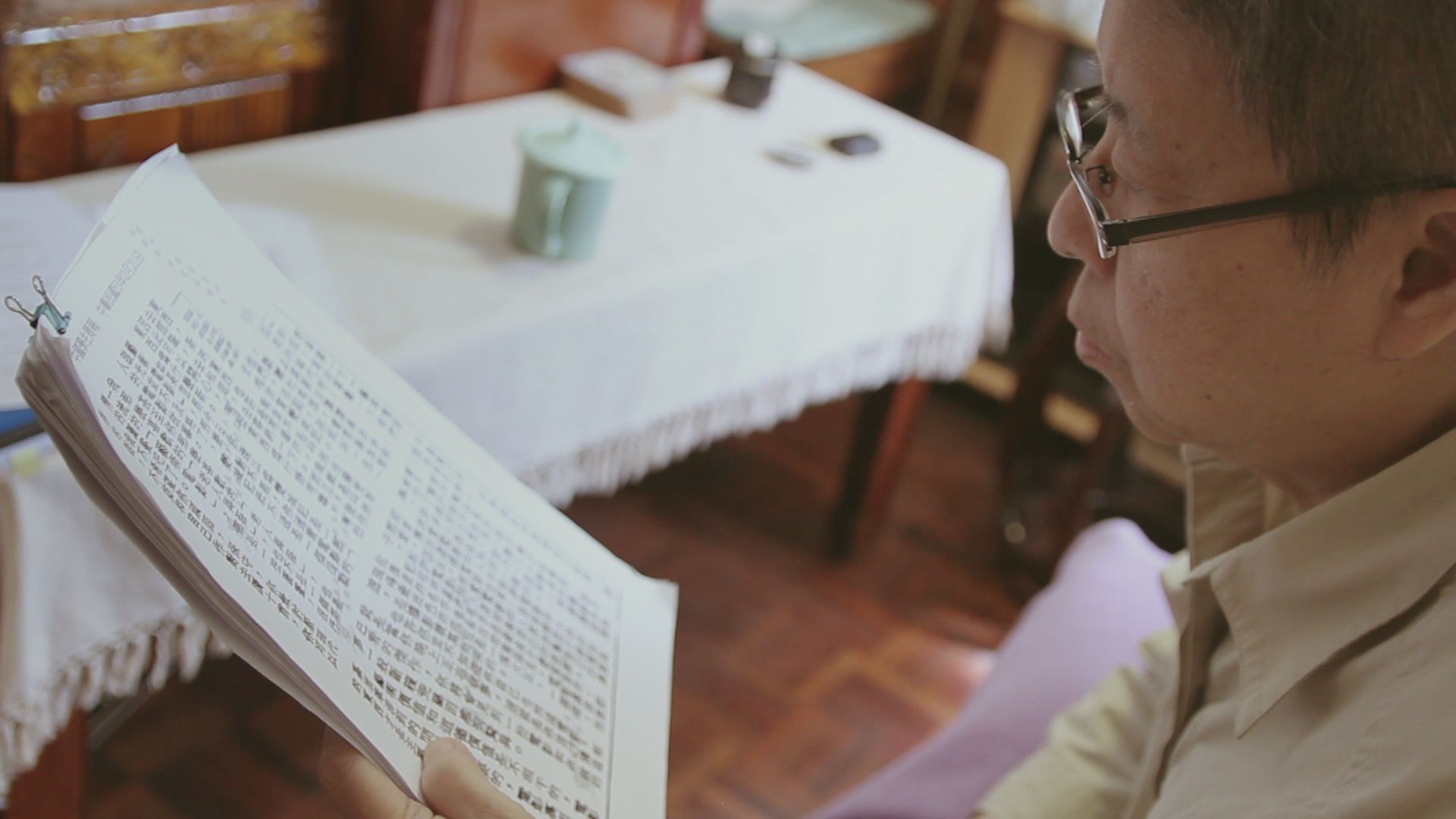 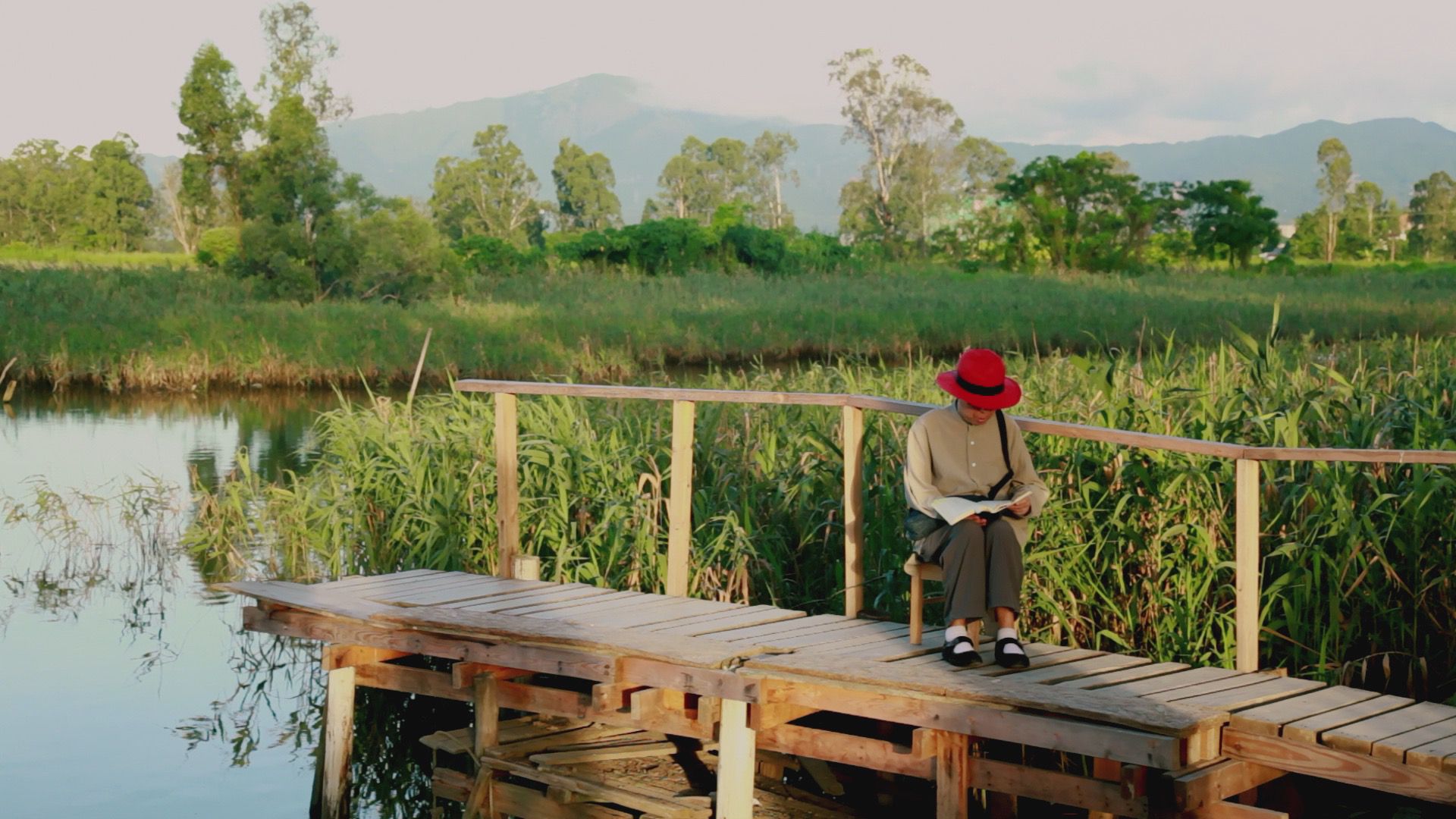 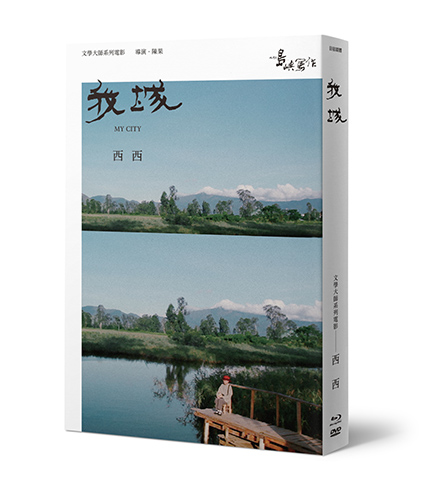 My City is not only heart-warming and quirky, but an epic, multi-layered choral music.
——Hsiang Yi-fei (UDN starred review)

Fruit Chan obviously was not interested in simply providing a biography or historic background. The film is made all the more rich thanks to the camerawork, the arrangement of the materials, and a certain degree of “intervention”.
——Chang Yen-tuo (BIOS monthly)

Xi Xi’s literature is more inward looking, without too much ambition for social criticism, but Fruit Chan’s movies are pointedly critical—this is how he has always responded to social changes in Hong Kong. My City is an attempt to find some kind of compromise and balance between their conflicting approaches.
——Shang En (Newtalk)

Born in Shanghai.
Moves to Hong Kong with her parents.
Founds Su Yeh Publications, specializing in serious literature. The first book published is My City.
Becomes the editor of Su Yeh Literature journal.
Hong Fan Books publishes A Woman Like Me.
Edits the four-volume series of fiction from 1980s China: Red Sorghum, The Penthouse, The Explosion and The Sixth Department.
Hospitalized for breast cancer. She turns the experience into Mourning for the Breast.
Receives the first Award in Literary Arts from the Hong Kong Arts Development Council.
Hong Fan Books publishes Xi Xi Poetry Collection.
Named Writer of the Year of the Hong Kong Book Fair.
Receives the Hsing Yun Award for Global Chinese Literature for her contributions.