A Unique Sound Gives Voice to Free and Noble Sentiments

Poet Guan Guan, who began writing poetry more than sixty years ago, continues to create and contribute his voice to poetry.

In addition to publishing a new volume of poetry, “Blanch A Poem and Eat While Hot”, recently he also joined Fisfisa Media’s short film project, “The Island Chanted in Poetry”, lending his unique voice to four poems that he personally selected, including “The Star Flyer”, “The Gluttonous Prince”, “Spring is You, You are Smoke, Smoke is I, I am Spring”, and “The Vat”. Through Guan Guan’s reading and interpretation, these four poems, written more than half a century ago, are still filled with unrestrained and lofty emotions. They also showcase his talent for breaking the limits of time and space, giving free rein to language and words.

On reciting poems, Guan Guan says: “You don’t have to strictly follow the written words when it comes to paragraph and sentence breaks. Your sound and tone will find their own way. A lot of fun can be had that is different from reading in silence.” For Guan Guan, “The Star Flyer” is about the sorrowful young love between “I” and his “cousin”, who look for one star in the vast universe where their love is not forbidden. “Gluttonous Prince” employs surrealism and imageries galore to spotlight the zeitgeist, taking a shot at hypocrites by “connecting anger, depression and smile and devouring them”. In “Spring is You, You are Smoke, Smoke is I, I am Spring”, Guan Guan makes thorough use of anadiplosis and simile, piecing together sentence collages that defy logic, placing “you” and “I” in different times and locations in a poem that lends itself to a uniquely charming rhythm when read aloud.

A gifted and experienced performer, Guan Guan could not help but add to the drama when reading “The Vat”, comparing himself to a storyteller and launching into a song from the Chinese classic Water Margin, fanning himself with his hand as he sang: “The sun burns with fiery hand. The rice is scorched on the dry land. The farmers' hearts are hot with grief. But idle princes must be fanned.”

Each three to five-minute video combines footage of Guan Guan in the recording studio with images that reflect the mood of the poems, preserving the sound and image of the poet and providing audiences with a different way of appreciating the poems.

“The Island Chanted in Poetry”, a short film series that invites writers to read their own works, is produced by Fisfisa, which is committed to preserving literature through visual means. Over the past decade, Fisfisa has made 13 documentary films under “The Inspired Island” series, and 28 short films for “The Island Chanted in Poetry” series, including videos of Chou Meng-tieh, Pai Hsien-yung, Luo Fu and Yu Guang-zhong reading their own works. This year, Fisfisa will also film poets Lin Heng-tai and Ling Yu, and invite more veteran writers to join the project. Through this effort, Fisfisa hopes to preserve the beautiful constellation of literature in Taiwan for a long time to come.

“The Island Chanted in Poetry” can be viewed on the following online channels:  Yahoo TV、Line TV、LiTV，Social media platforms: Facebook、YouTube. 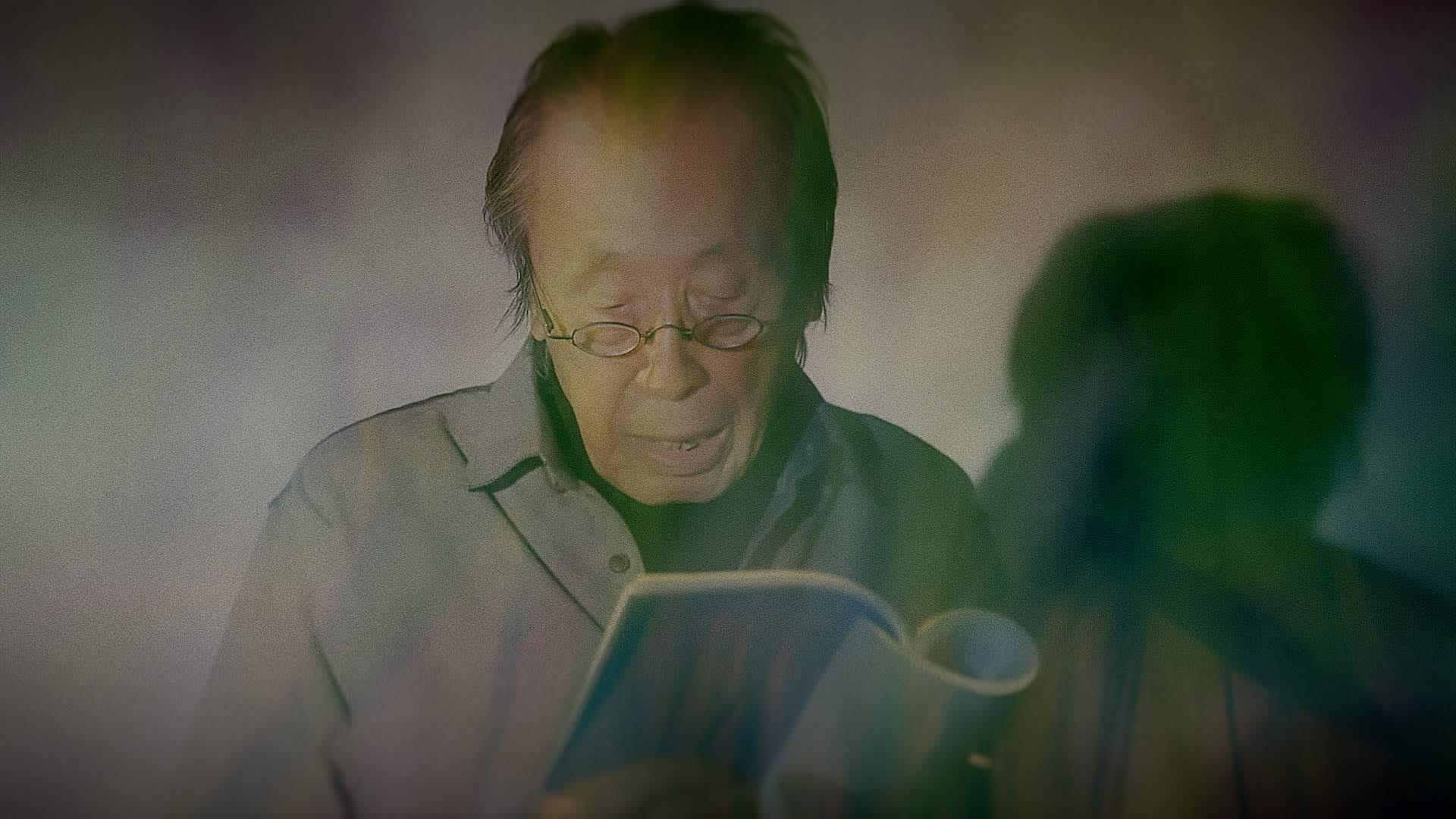 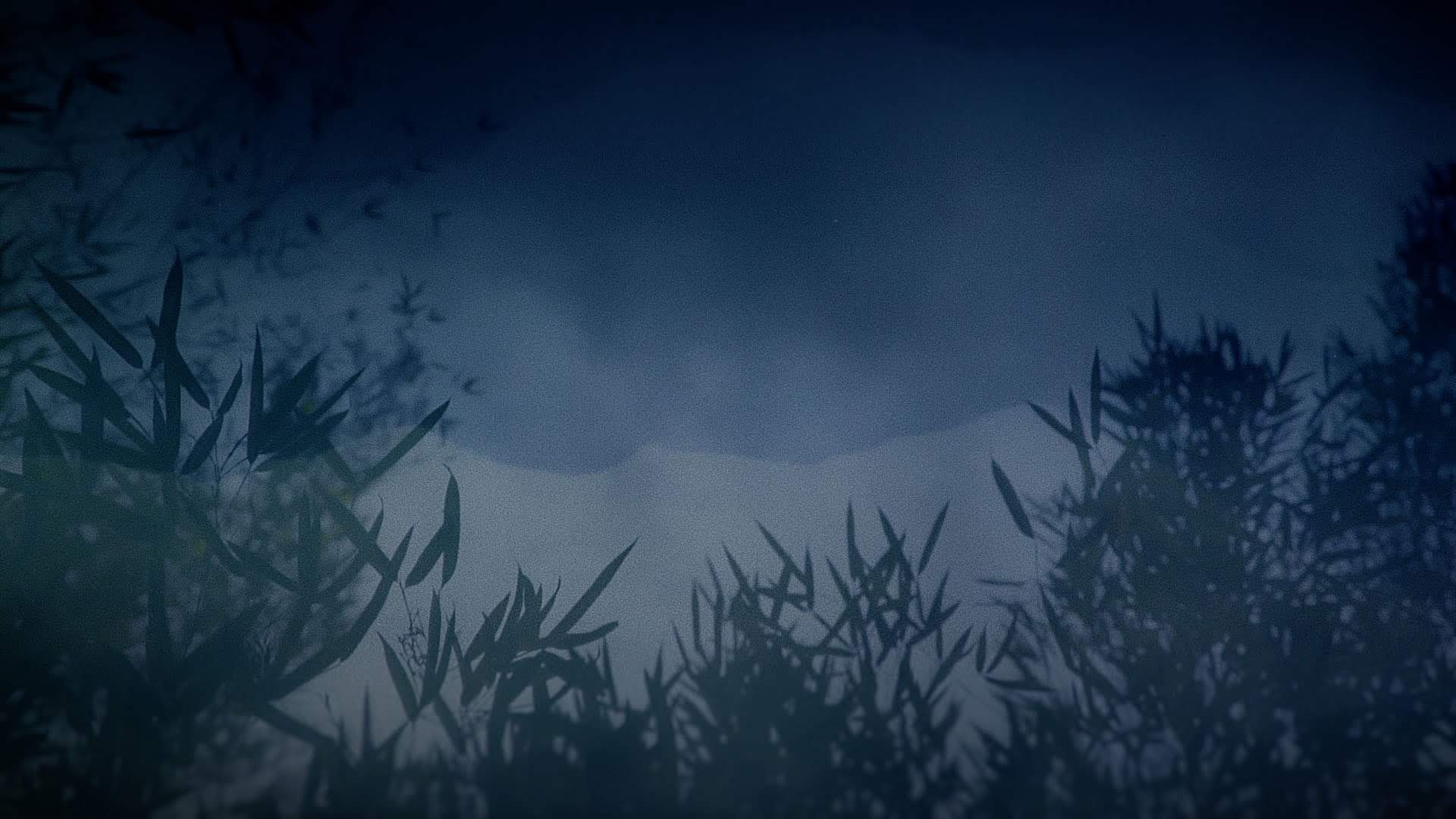 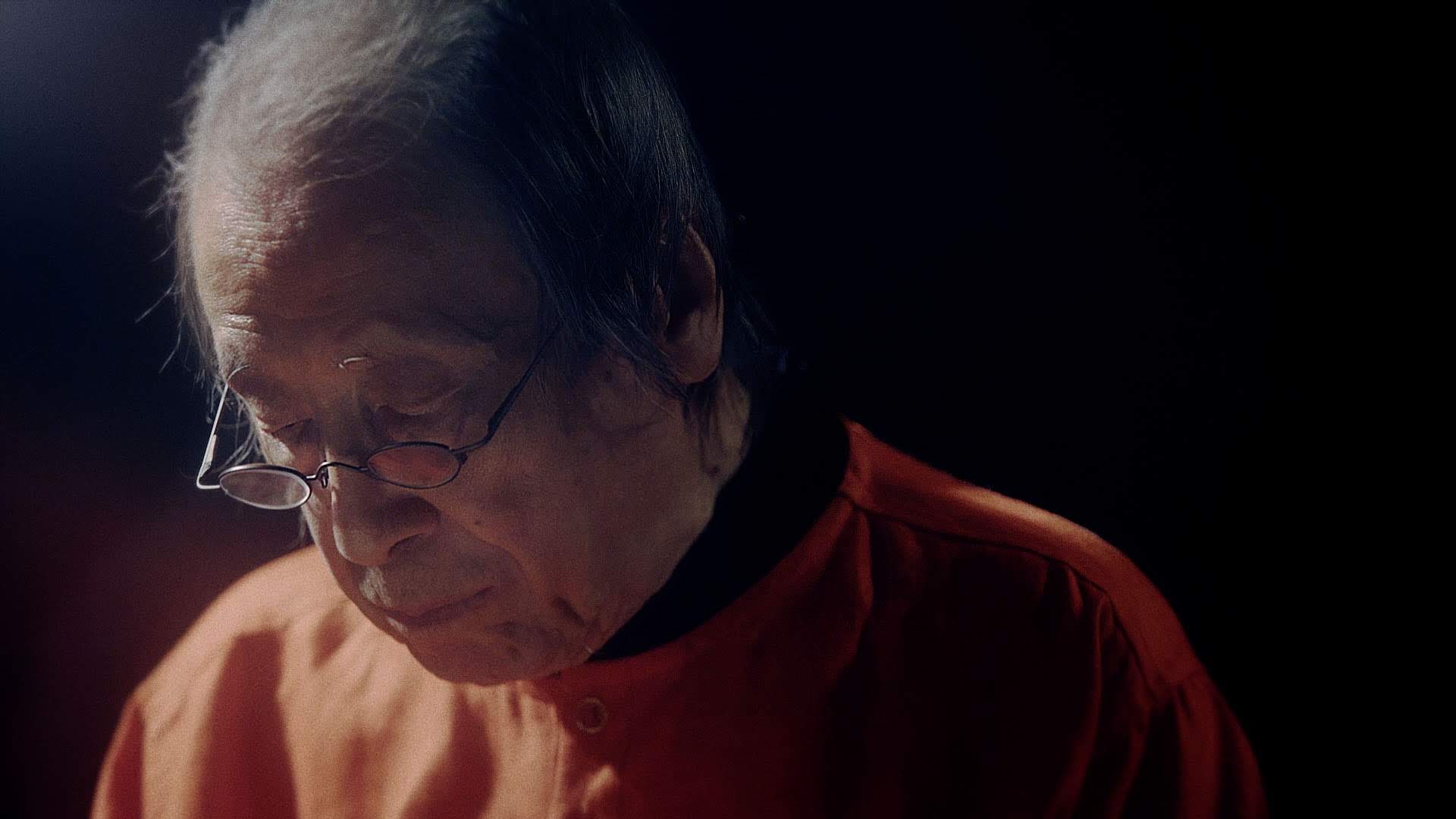 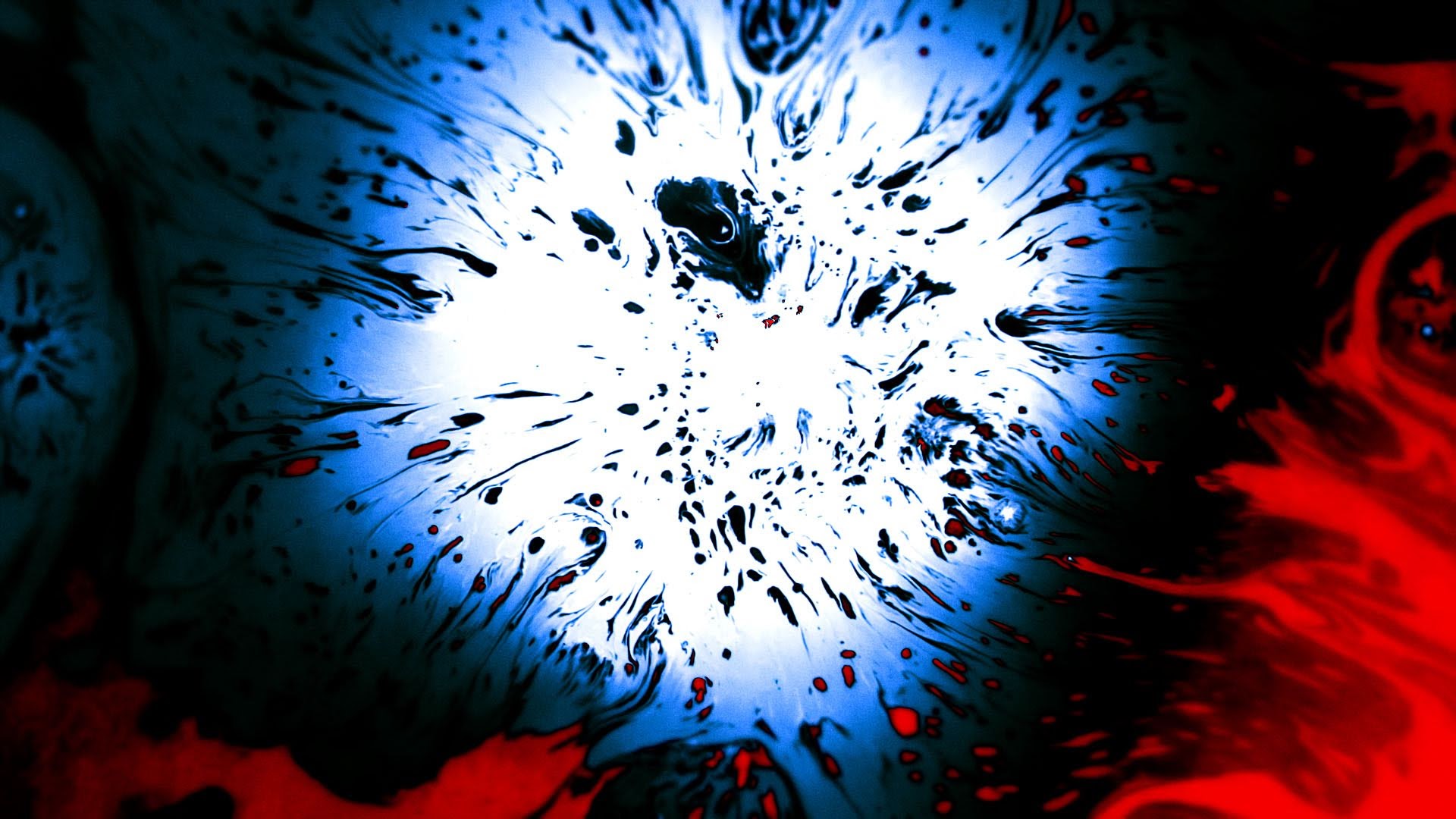 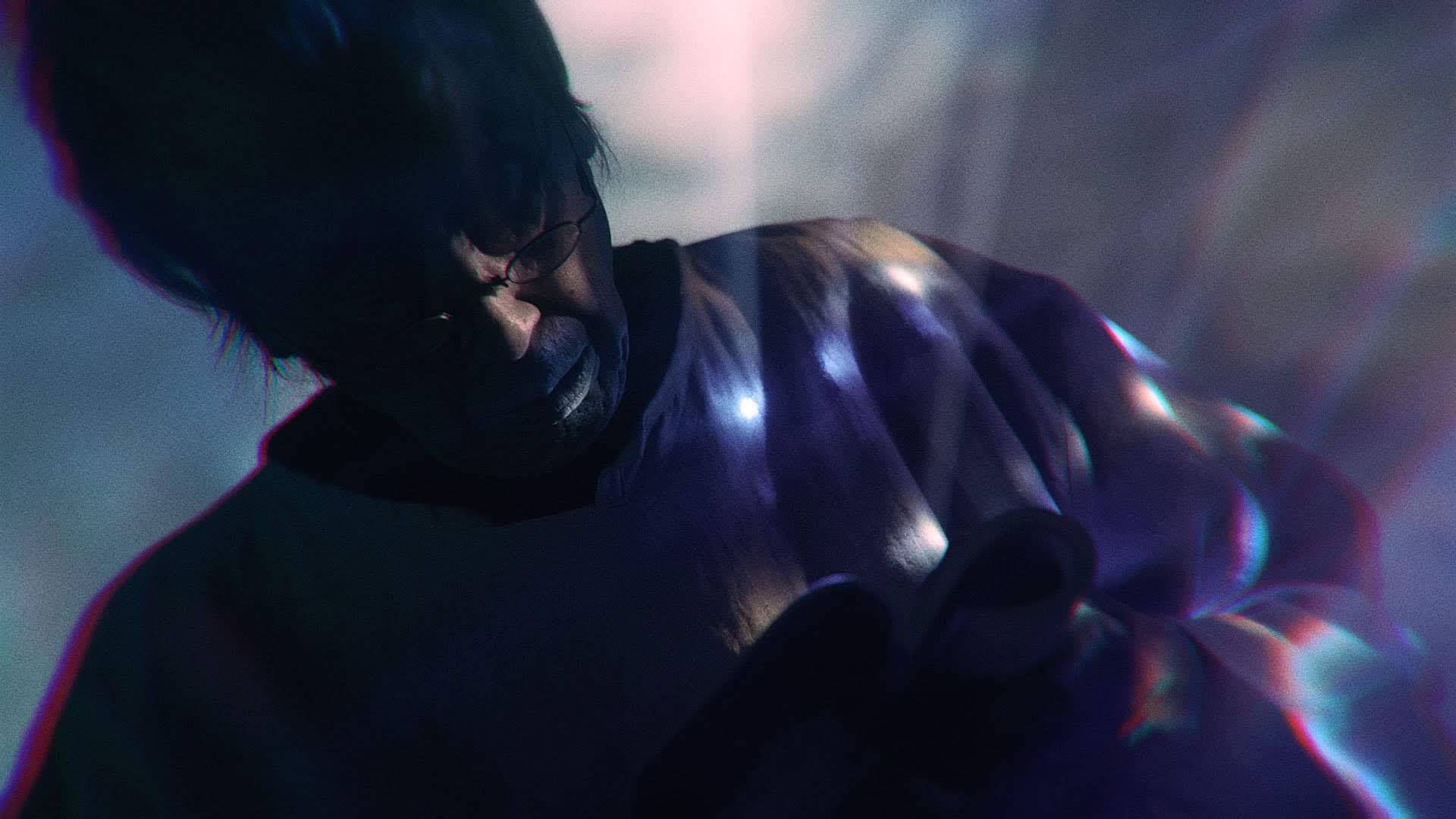 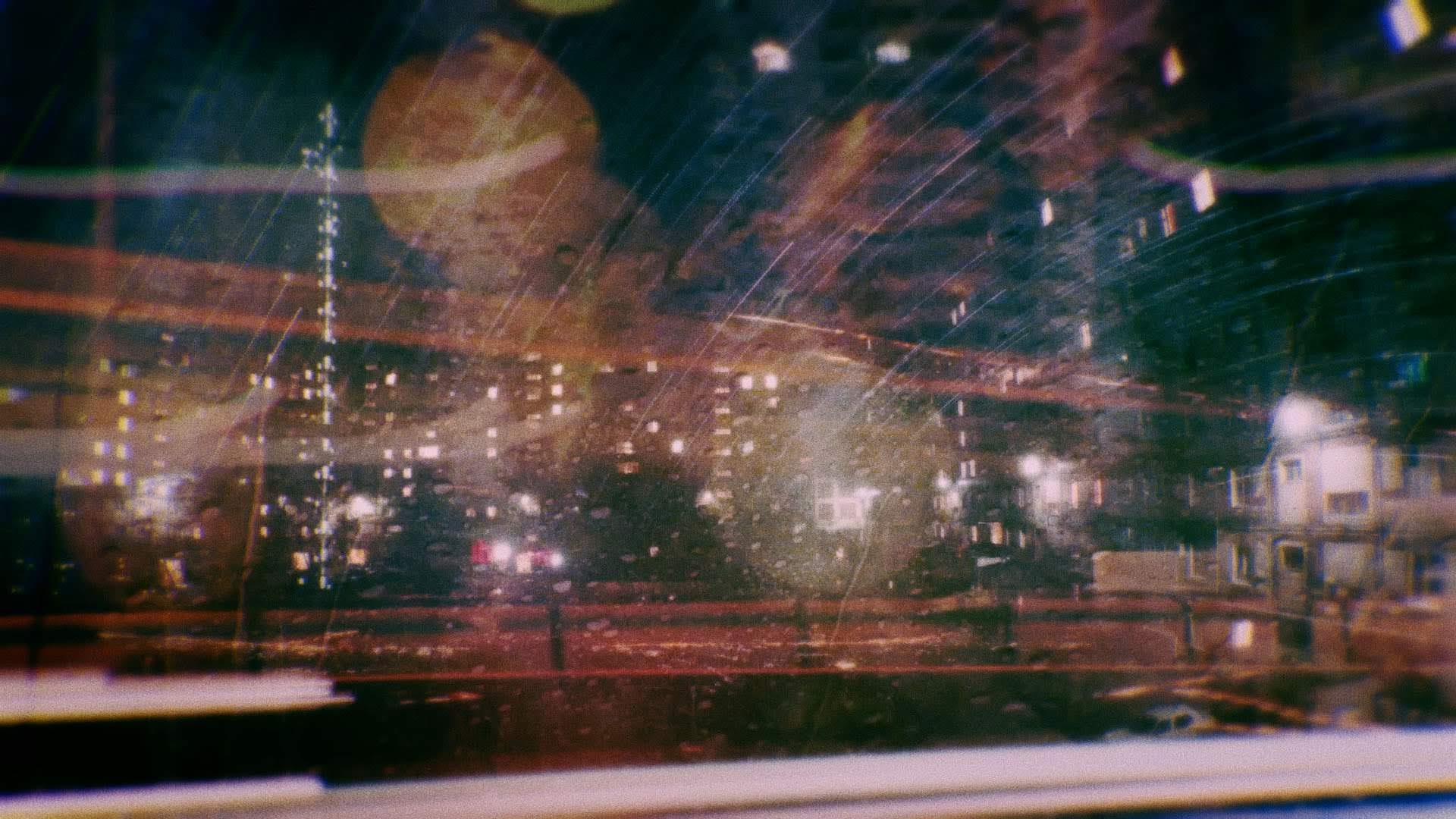 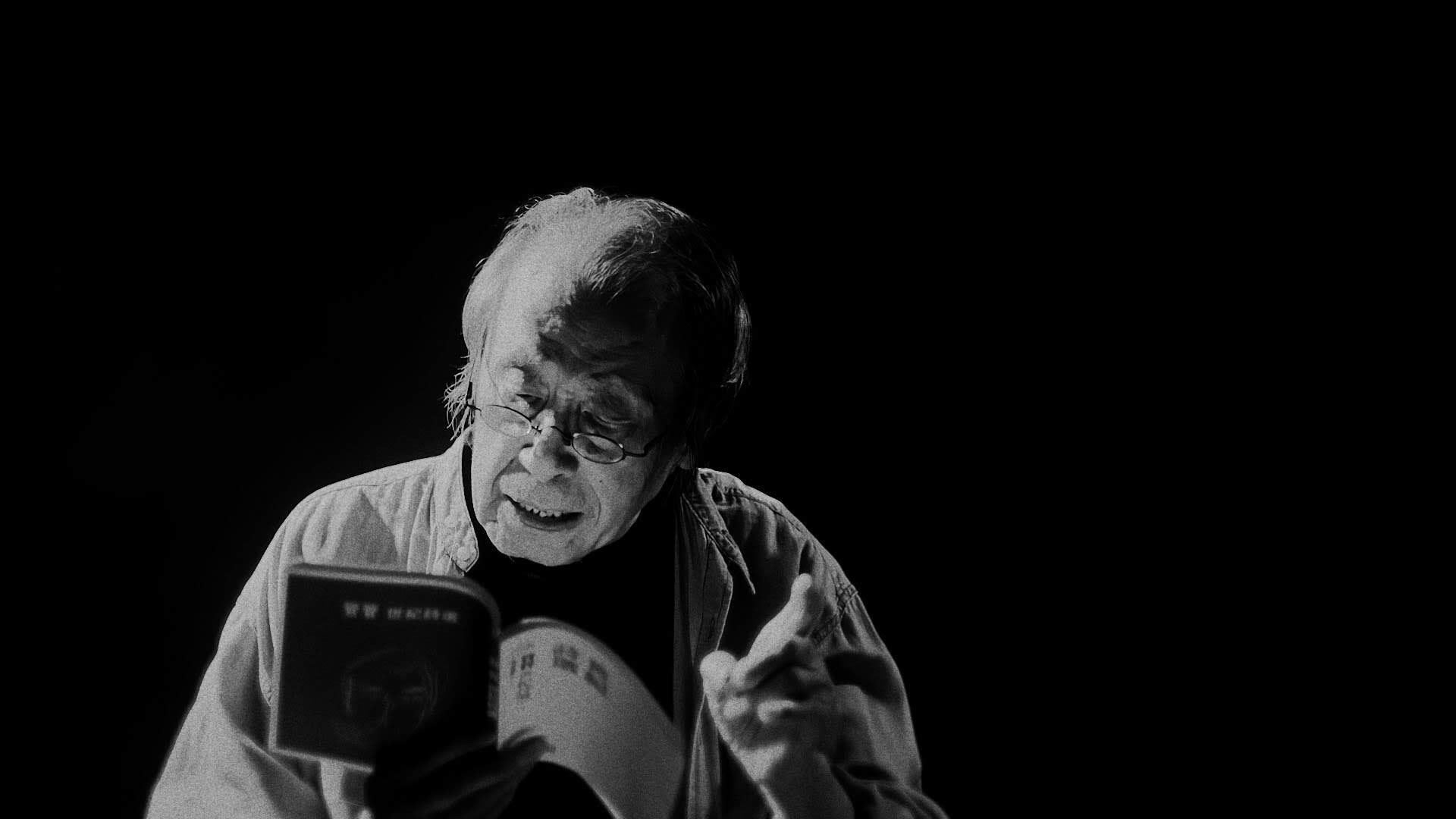 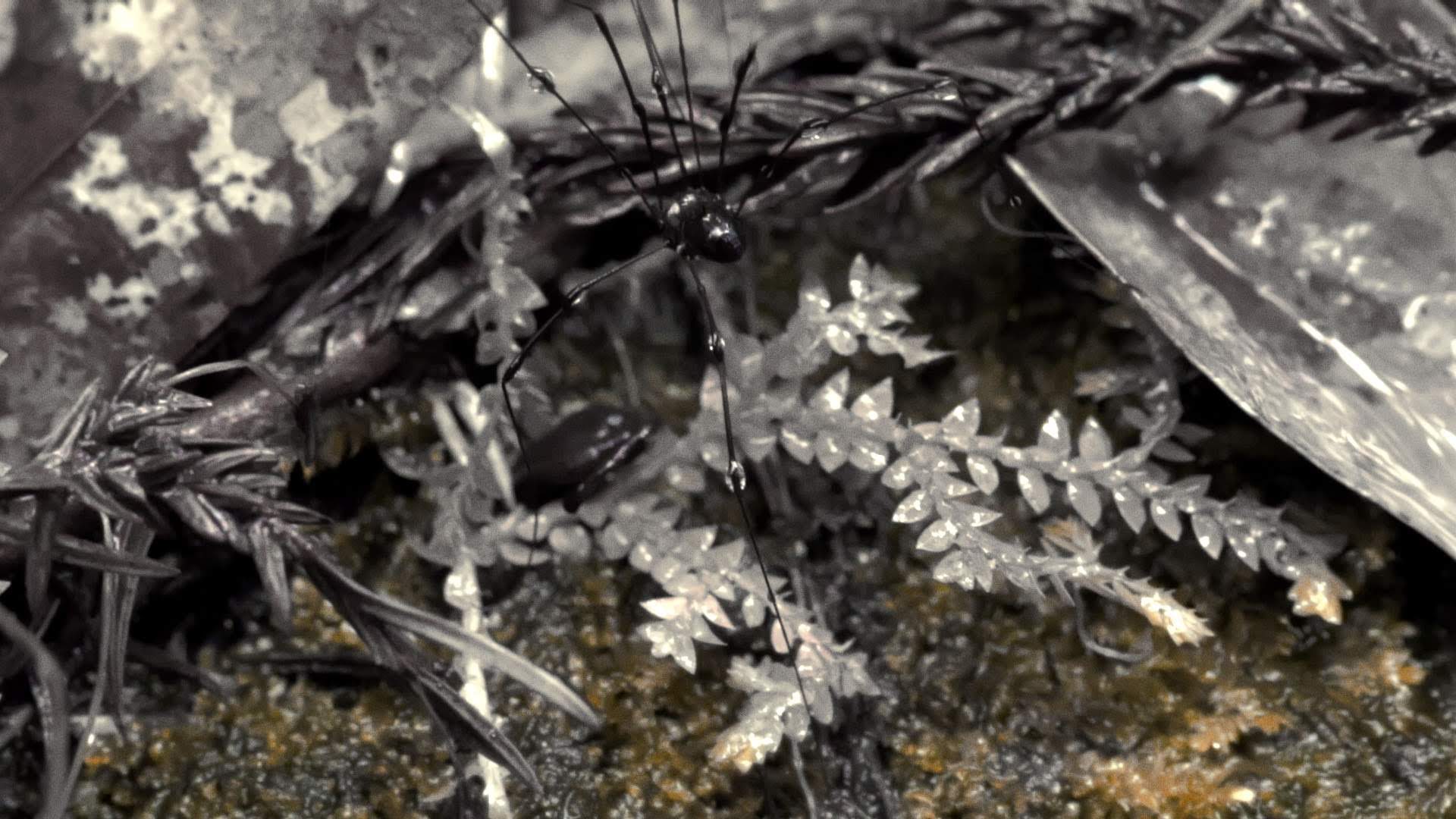