Poet Ling Yu, known for her wild imagination and understated emotions, joins Fisfisa Media’s short film project, “The Island Chanted in Poetry”, with her 1993 poem of the year, “An Acrobat Family”. In this first attempt to pair poetry reading with images, Ling Yu presents her sketch of the cityscape through a colorful fantasy world created through special visual effects.

“I want a sense of modernity. I’m not a writer of pastoral poems. I mostly write about modern life,” said Ling Yu, who once dreamt of being a director and had many ideas about the shooting of the short film series. “So feel free to let the images be chaotic and anarchic, mixing long shots with close-ups.”

For her reading, aside from “The Acrobat Family”, she also selected “Toucheng”, “Crevice” and “The Museum of Yesterday”, three representative works in different styles.

Although she has taught and lived in Yilan for many years now, having grown up in Taipei, Ling Yu remains sensitive to the moods and pressures of city life. In her work, she deftly captures the subtle atmospheres of everyday life, writing about society and social relationships in a tone of cool-headed intellectuality.

“The Acrobat Family”, with its focus on “the human body”, was named Poem of the Year in 1993. Ya Hsien, one of the judges at the time, described Ling Yu as “attempting to overcome the sorrows of life with the sorrows of one’s craft” in her poem. The poem, simple and unadorned with moments of the bizarre, showcases Ling Yu’s efforts to explore new possibilities in creative expression. “I came to poetry late in life. I didn’t start writing poetry until I was thirty. Many genius poets have stopped writing by then!”

Although a late comer to the art, Ling Yu is able to express profound and broad-minded philosophical thoughts through highly refined lines of poetry, in a poetic tone that is quick-witted, lively and meticulous.

While readers marvel at the exquisiteness of her craft, to Ling Yu, her works represent a creative process that is accidental and casual. “I was at home one day when I suddenly noticed the glass windows and flowers, so I wrote ‘Crevice’.

Later a reader told me that he really liked the poem, which made him realize that poetry could be written in that way too, ” Ling Yu said with a laugh. “I write of anything I happen to think about, and will continue to write in this way.”

In “Toucheng”, Ling Yu bids a poignant farewell to her father, comparing life to a journey, written with a touch of lightness and warmth despite the overarching pain. While reading “Toucheng”, written during a train ride, she choked up at the memory of her father. “The Museum of Yesterday”, on the other hand, is written with a touch of black humor, in which the poet engages in a dialectic inquiry of being dead and being alive, constructing an urban fairy, rendered in gray scale, of both laughter and tears.

“The Island Chanted in Poetry”, a short film series that invites writers to read their own works, is produced by Fisfisa, which is committed to preserving literature through visual means. Over the past decade, Fisfisa has made 13 documentary films under “The Inspired Island” series, and 32 short films for “The Island Chanted in Poetry” series, including videos of Chou Meng-tieh, Pai Hsien-yung, Guan Guan and Ling Yu reading their works. This year, Fisfisa will also film poet Chen Li reading his own work, and invite more writers to join the project. Through this effort, Fisfisa hopes to preserve the beautiful constellation of literature in Taiwan for a long time to come.

“The Island Chanted in Poetry” can be viewed on the following online channels: Yahoo TV、Line TV、LiTV. Social media platforms: Facebook、YouTube. 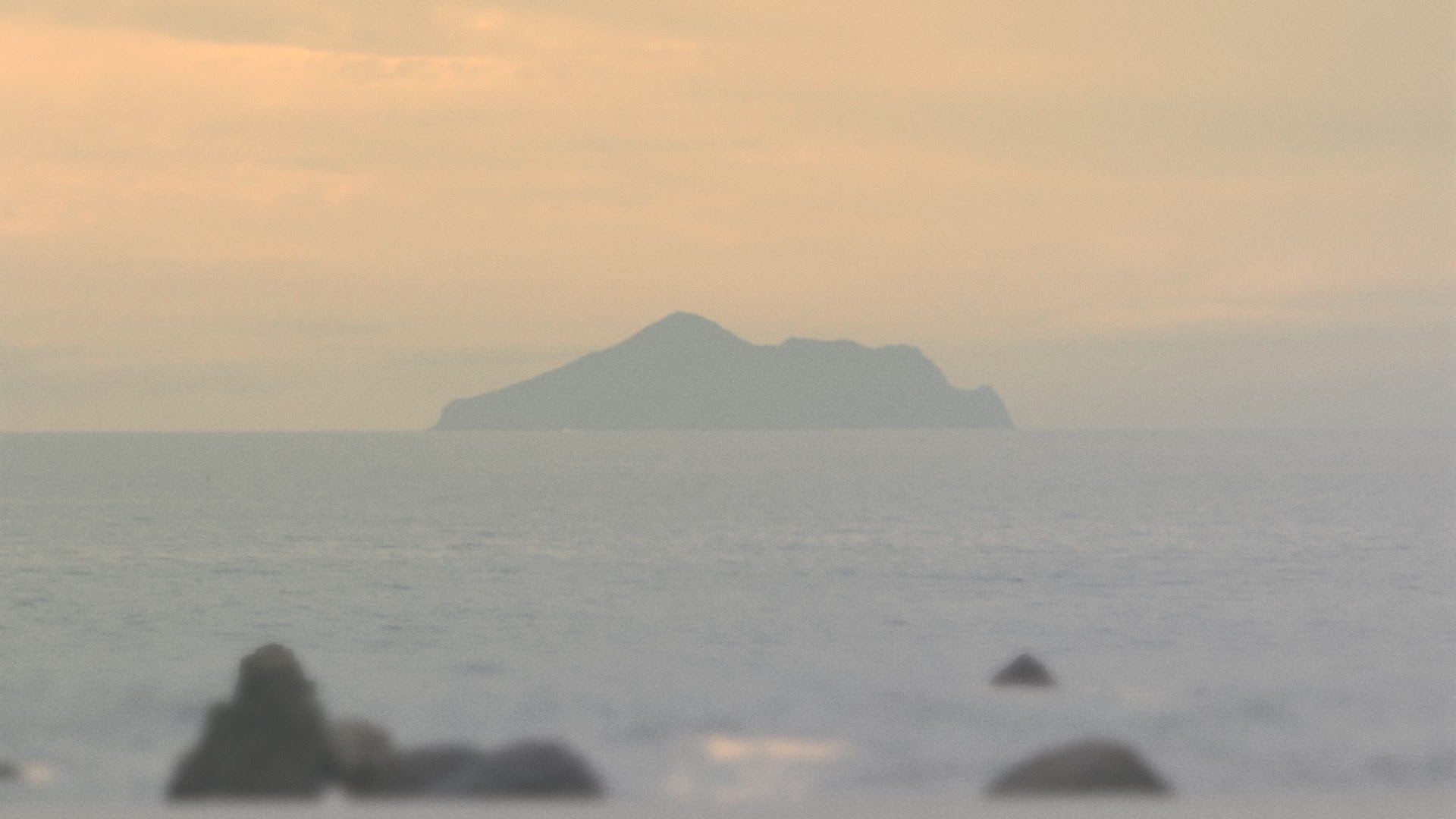 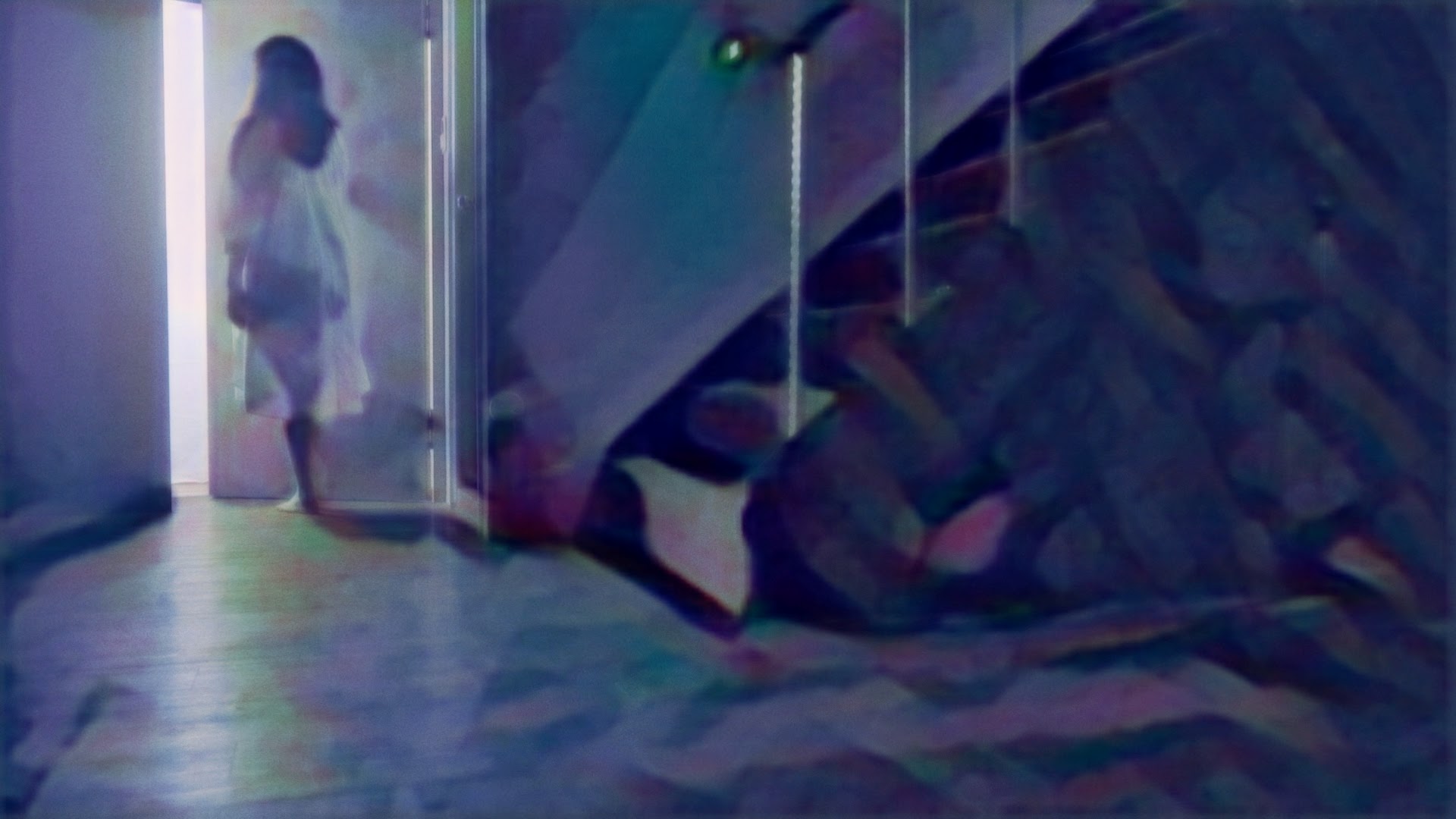 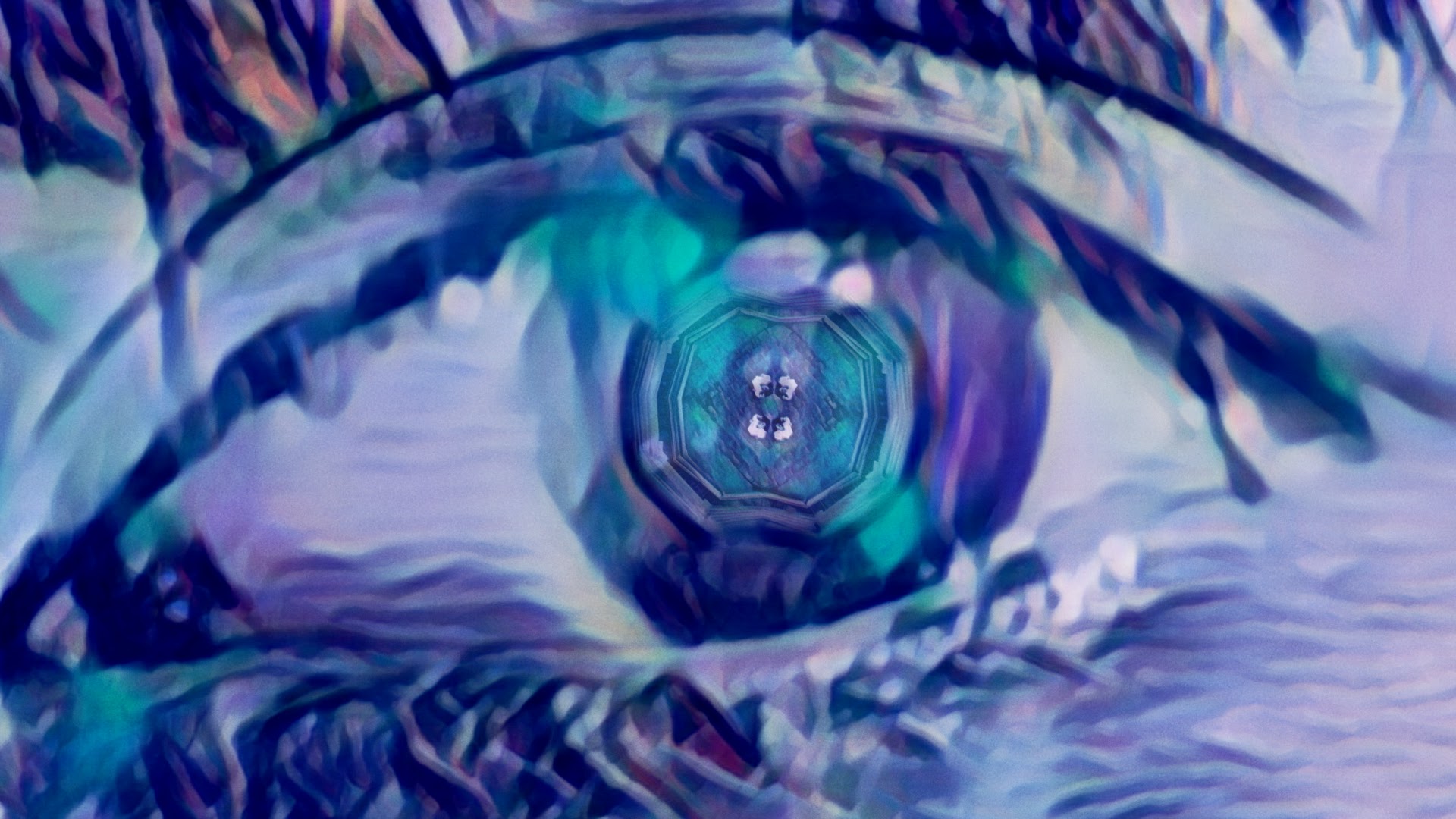 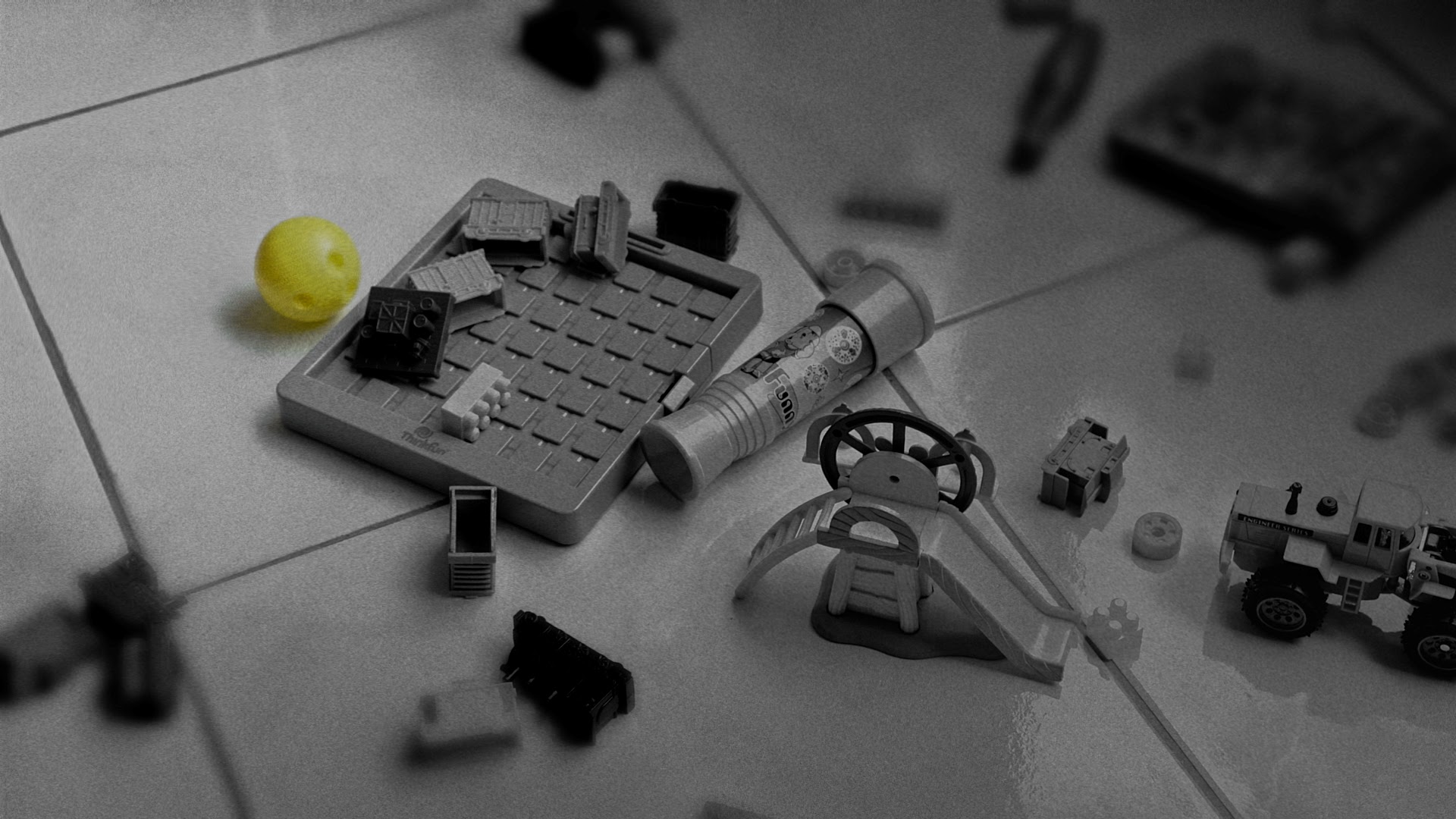