Witness to the Rise and Fall of a Generation 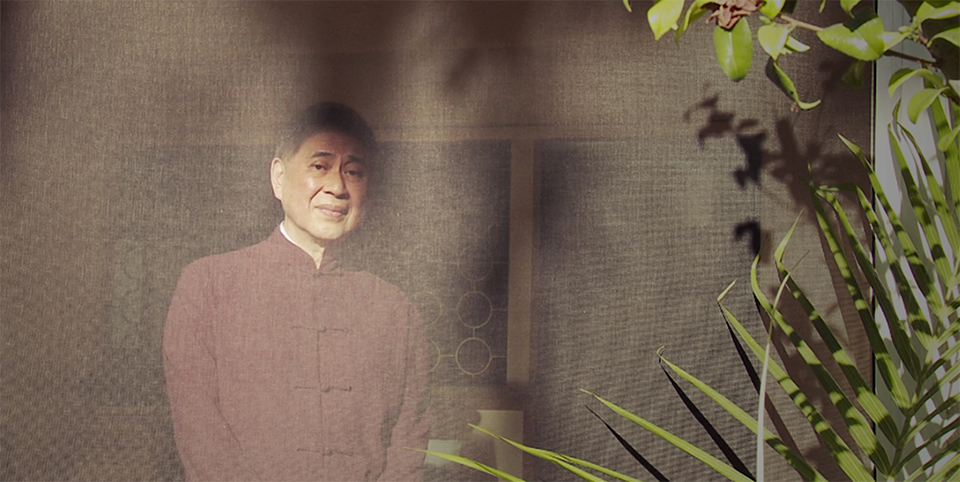 Capturing the Emotional Landscapes of His Time

“Love is of source unknown, yet it grows ever deeper.” This famous quote is from The Peony Pavilion, the Kun opera on which Pai Hsien-yun’s short story Wandering in the Garden, Waking from a Dream is based. The documentary film borrows from the stream-of-consciousness technique of the short story to look back on the writer’s life, from the founding of Modern Literature when Pai was a vigorous young man of twenty-two years, to the publication of his recent works—products of filial love—including My Father and the Republic, Healing the Wounds and Eight Thousand Miles of Clouds and Moon. He remembers his 29 years of teaching at the University of California at Santa Barbara (UCSB), and how it felt to taste the rice noodles of Guilin, his hometown in China, after being away for more than forty years. He recalls returning to the classical gardens of Suzhou after a ten-year hiatus, and the “dark empire” that he created on the theatrical stage and the speaking tour that took him on travels far and wide. Alternating between Pai’s extraordinary life and his literary journey, the documentary presents the perseverance, courage, insight and profound emotions that make Pai Hsien-yung so unique, and such an influential figure among multiple generations of readers and writers.

"I write, because I hope to put the wordless pain in human souls into words."—— Pai Hsien-yung 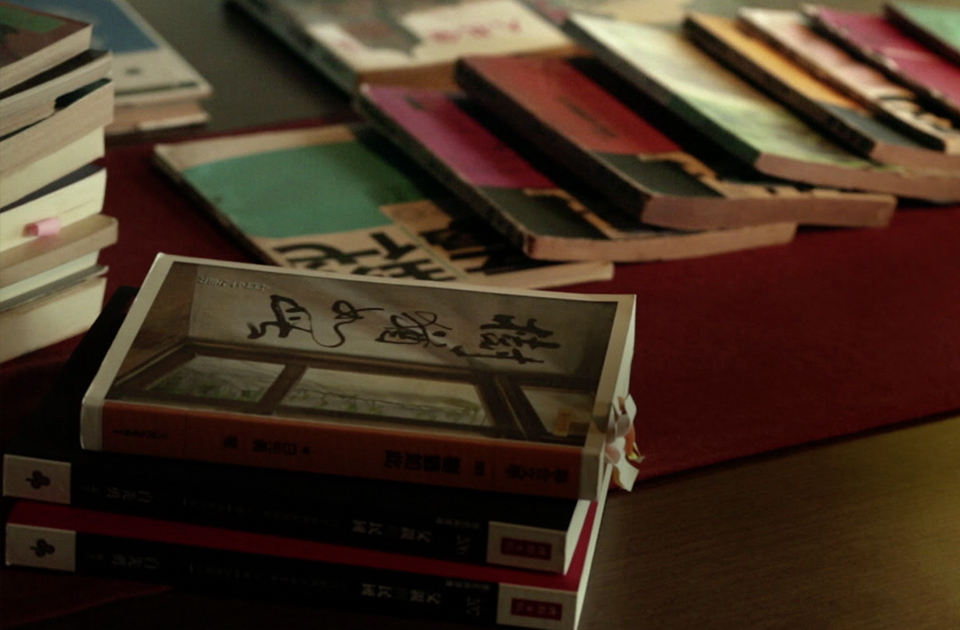 Pai Hsien-yung was born in 1937 in Guilin, Guangxi Province, China. His father Pai Chung-hsi was a famous general who fought in the Nationalist army’s Northern Expedition campaign as well as against the Japanese. A weak constitution prevented young Pai Hsien-yung from receiving schooling. During the unrest of 1949 he first moved to Hong Kong, where he attended the Kwoloon Tong Primary School, then moved to Taiwan in 1952. He discovered his love for literature through reading Literary Review, a journal edited by T. A. Hsia. After graduating from Chien Kuo High School, he passed the examination to enter the Department of Foreign Languages and Literature (DFLL) at the National Taiwan University, where he studied under T. A. Hsia and embarked on his writing career.

While at DFLL, he cofounded Modern Literature with his classmates Wang Wen-xing, Ouyang Tzu, Chen Ruo-xi and Leo Ou-fan Li. On the one hand, the journal introduced classics of modern literature, on the other, it published experimental modernist fiction written by the students. It quickly gained fame as a literary journal.

After earning an M.F.A. from the International Writers' Workshop at the University of Iowa, Pai Hsien-yung began teaching Chinese language and literature in the East Asian Studies Program at the UCSB. He also started the Morning Bell Press to support the publication of Modern Literature, which was eventually discontinued due to financial difficulties. It was during this time that he published Crystal Boys, a gay themed novel set in Taipei. 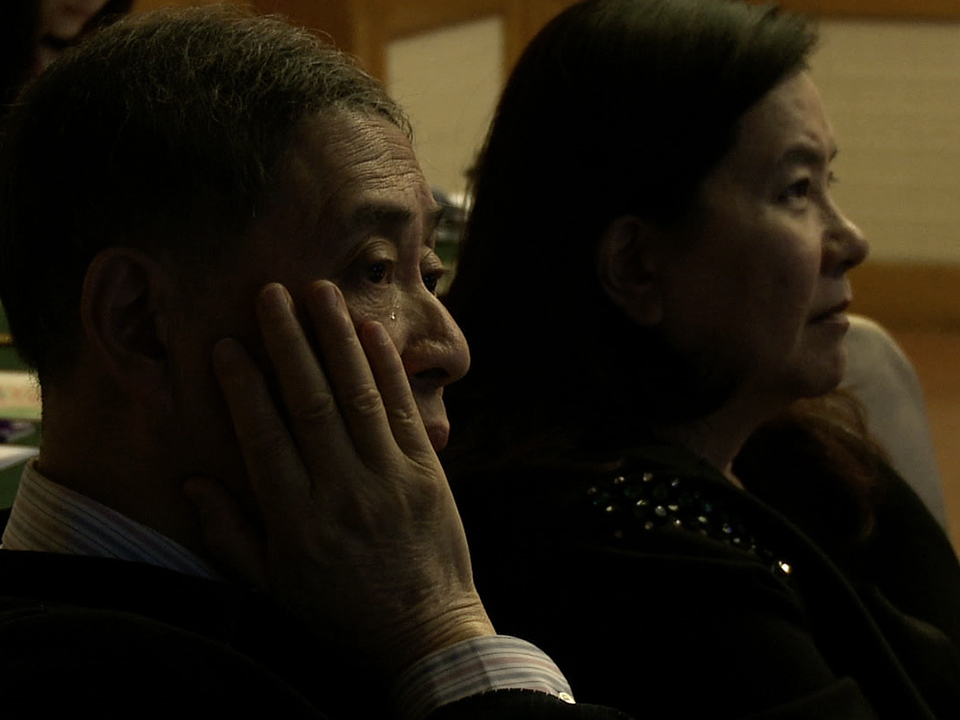 A Pioneer of Gay Literature in Taiwan

Homosexuality is an important theme in Pai Hsien-yung’s works and intimately related to his personal life. Gay characters could already be found in his earlier short stories, including Lonely Seventeen (1961), A Sky Full of Bright, Twinkling Stars (1969) and Love's Lone Flower (1970). Even when homosexuality was still a taboo, Pai Hsien-yung was giving voice to such characters, culminating with Crystal Boys, a novel centered on the homosexual men of Taipei’s New Park, a gay hangout. Its poignant and realistic depiction of the men’s joys and sorrows, their search for identity, and the discrimination they were subjected to, propelled Taiwan’s gay literature to the international stage.

Pai Hsien-yung has had a prolific career, focused mainly on fiction, which can be represented by the short story collections Taipei People and Lonely Seventeen, and the full-length novel Crystal Boys. He has published collections of prose writing, including Suddenly the Past and Even the Tree Isn’t the Same, and has been involved in the adaptation and staging of traditional Kun operas, most famously The Peony Pavilion: Young Lover’s Edition. His National Award for Arts citation recognized his artistic achievements for “his humanistic concern for people of a specific social milieu in post-war Taiwan. He blended the essence of classical Chinese novels with Western modernist fiction in works both original and artistic, which have become paradigms of modern Taiwanese literature.” 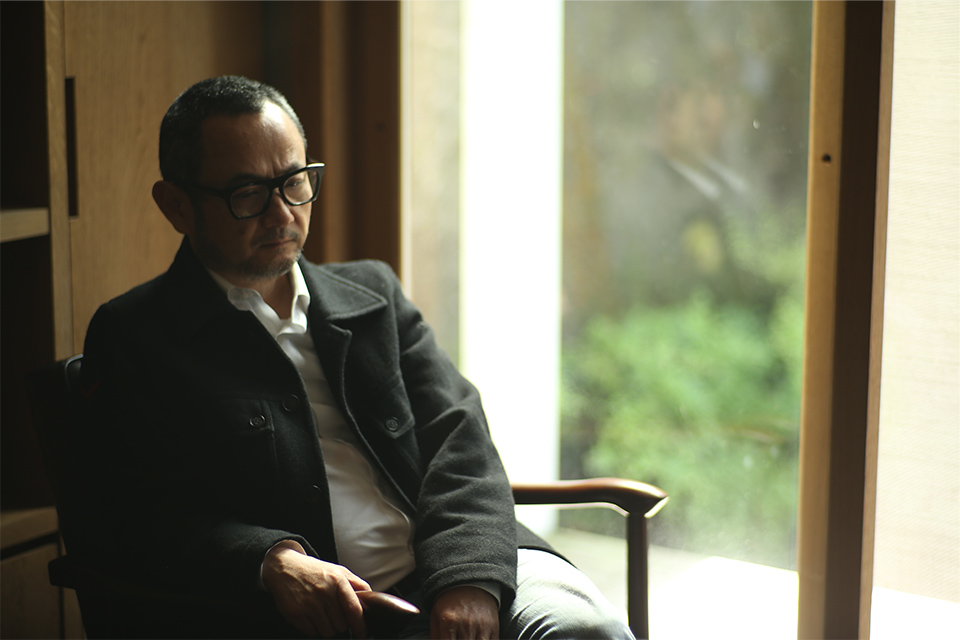 Teng Yung-shing’s first job out of Shih Hsin College, where he majored in radio and TV, was working for Kuangchi Program Service. He then worked for three years as a producer at an advertising agency before starting his own film company, which he runs to this day. Teng Yung-shing makes commercials, shorts, films and music videos. “I like making films,” he says of himself. “I am interested in people. I believe emotion is the most important basis. Any form of expression is in the service of the story and the emotions it seeks to convey. The only difference is that commercials tell a small story in a short time, whereas movies have more time to tell a complete story. The genres may be slightly different, but for the filmmaker, they are not that different.” In 2002 he directed Love at 7-11, a movie based on Tsai Chih-heng’s eponymous novel. In 2011 he made Return Ticket, which won Best Director in the Asian New Talent Award at the 14th Shanghai International Film Festival and Best Original Screenplay and Supporting Actress in the 48th Golden Horse Awards. 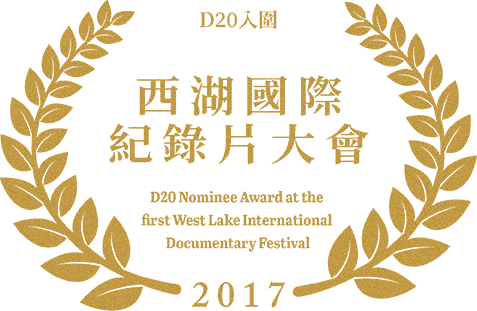 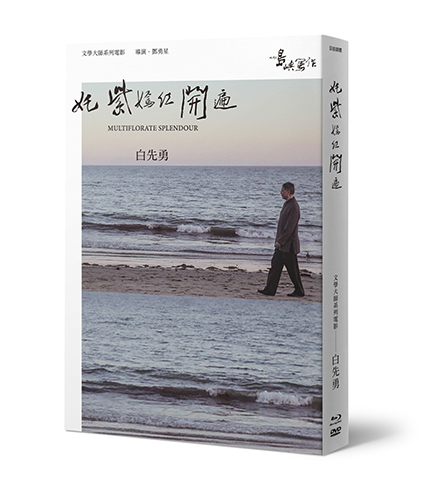 This is the first time that I have learned about Professor Pai Hsien-yung’s life so thoroughly.
——Wei Xiao Jun

In Pai Hsien-yung I find a youthful vigor and warmth that comes from having experienced the vicissitudes of life. Thus, turning the famous opera libretto around makes a good footnote for him: “Among the ruined wells and crumbling walls, what a riot of brilliant purple and tender crimson.”
——Ge Li-tai (Punchline, film and TV news website)

If I have started to take an interest in literature, it’s probably because of this documentary.
——Chueh Hsiao-hao (blogger)